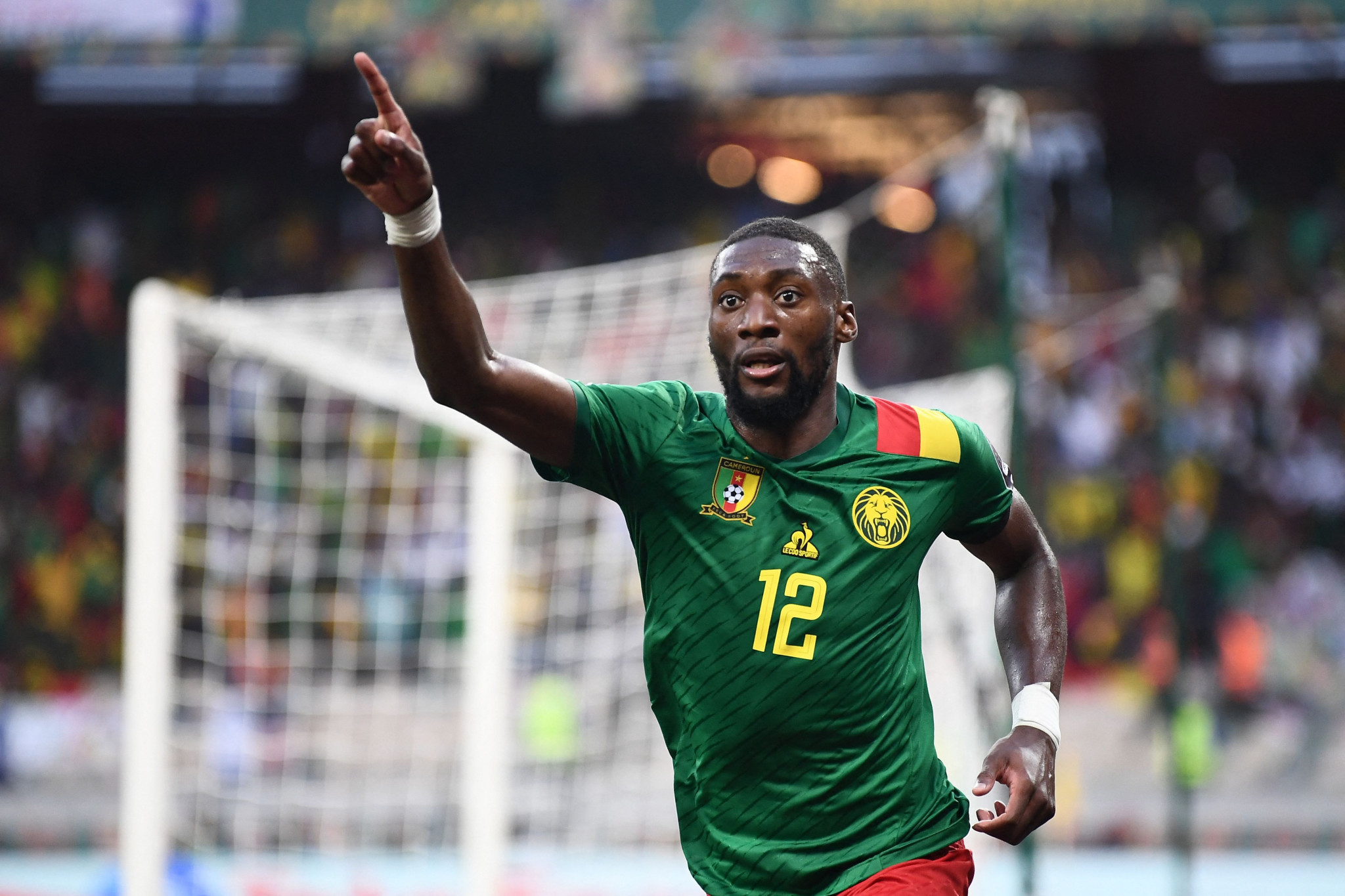 Hosts Cameroon and Burkina Faso sealed their places in the Africa Cup of Nations semi-finals, shutting out their quarter-final opponents to advance.

A moment of silence was observed prior to Cameroon's match against The Gambia at the Japoma Stadium in Douala as the host nation took to the field for the first time since the deadly crush at the Olembe Stadium in Yaoundé on Monday (January 24).

Eight people died and 38 were injured at Cameroon's game against Comoros, with the tragedy overshadowing Cameroon's win on the pitch.

The Gambia reaching the quarter-finals was one of the stories of the tournament given that this was their debut at a major competition and they were the lowest-ranked of the 24 teams who qualified for the finals.

However, the Gambians showed little sign that they would be able to progress any deeper, although goalkeeper Baboucarr Gaye brilliantly saved a header from tournament top scorer Vincent Aboubakar to keep the score goalless in the first half.

The underdogs' resistance was broken on 50 minutes when Collins Fai was allowed to deliver a cross from the right which Karl Toko Ekambi superbly guided into the far corner with his head for his fourth goal of the tournament.

Seven minutes later, Toko Ekambi exerted further pressure on team-mate Aboubakar in the race for the golden boot, firing home with a controlled finish from Martin Hongla's low ball from the left.

That came just moments after The Gambia had made a triple substitution, and they were unable to truly test Cameroonian goalkeeper André Onana.

The five-time champions are set to face a tough semi-final against the winners of the match between Egypt and Morocco, who both reached the last FIFA World Cup in 2018.

In the second quarter-final at the Roumdé Adjia Stadium in Garoua, it was an eventful outing for Burkina Faso's Dango Ouattara, who scored the only goal and was later sent off as they overcame Tunisia.

An emphatic strike from the 19-year-old in the last play of the first half put the side ranked 60th in the world in front, and they held on with surprising ease in the second half to reach the semi-finals.

There was involvement for the video assistant referee (VAR) system, which first waved away a Tunisian penalty claim after a robust tackle from Soumaila Ouattara on Wahbi Khazri, with match referee Joshua Bondo from Botswana opting to stick with his original call that the challenge was legal.

However, he upgraded the yellow card handed to Ouattara for an elbow on Ali Maâloul to a red after consulting VAR.

The 10 men of Burkina Faso closed out the victory, although Ouattara is now set to miss their semi-final against Senegal or Equatorial Guinea through suspension.

The other two quarter-finals are due to be held tomorrow, with Cameroon's semi-final scheduled for Wednesday (February 2) and Burkina Faso's for Thursday (February 3).