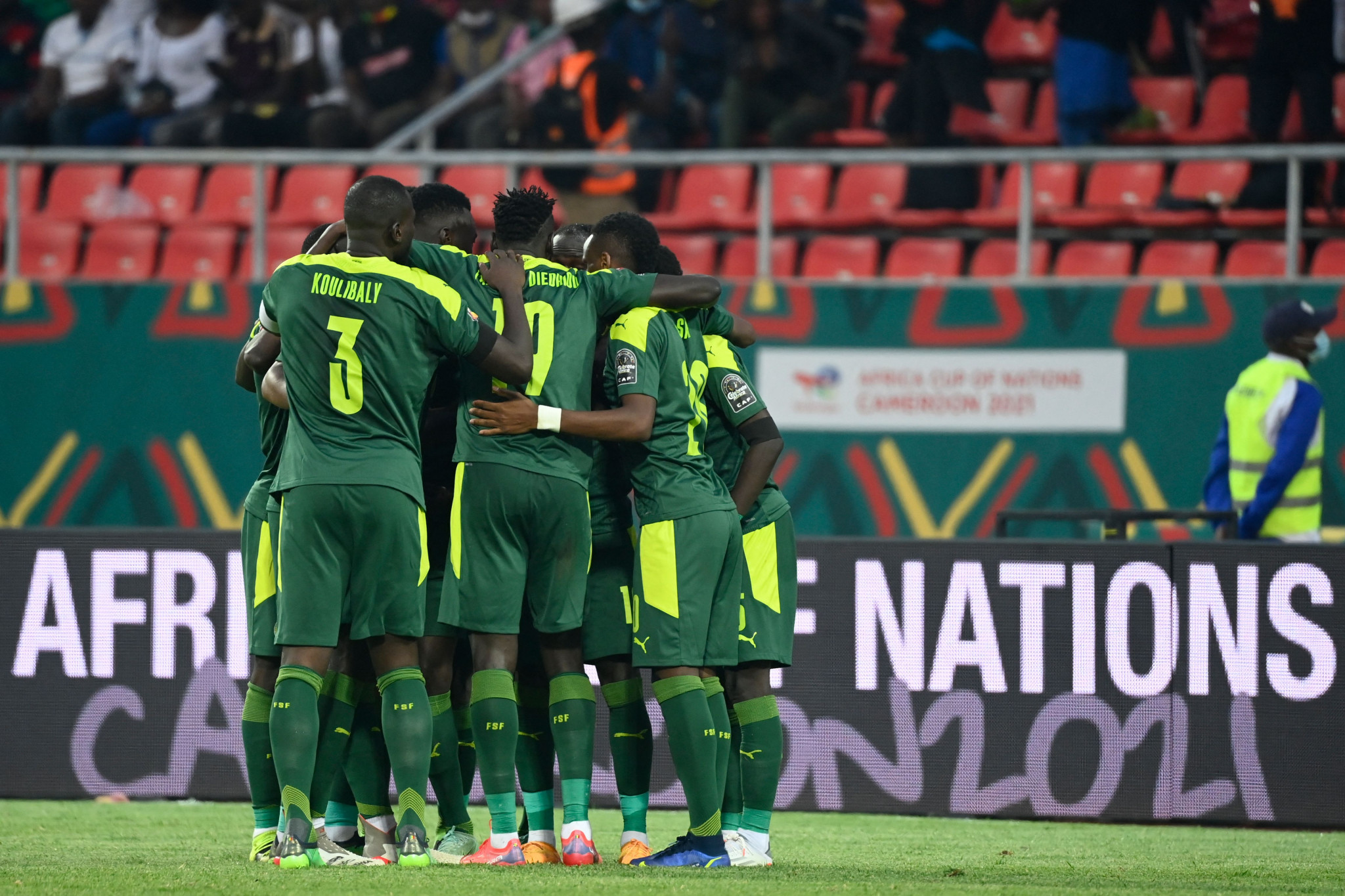 Senegal booked their place in the quarter-finals of the Africa Cup of Nations after eventually battling past a nine-man Cape Verde side in Cameroon.

The last-16 match kicked off after a one-minute silence in tribute to the victims of yesterday’s crush at the Olembe Stadium, which saw eight people reportedly killed and seven left in a serious condition.

Cape Verde suffered an early blow in the match at the Kouekong Stadium, after midfielder Patrick Andrade was shown a straight red card after 21 minutes.

Andrade had initially been booked for a foul on Pape Gueye, but the decision was upgraded after a video assistant review.

Despite the red card Senegal continued to toil in front of goal, having only scored one goal in the group stage, with the effort coming from the penalty spot.

Cape Verde continued to frustrate Senegal, until goalkeeper Vózinha became their second player to be sent off following a clash with Sadio Mane in the 57th minute.

Mane broke the deadlock six minutes later, curling an effort in off the crossbar after the ball came loose from a corner.

Mane was forced off moments later, with the forward appearing to be suffering from concussion caused by the collision with Vózinha.

Senegal clinched victory in the second minute of injury time, with Famara Diédhiou squaring the ball to team-mate Bamba Dieng, who fired into the net.

Senegal will now await the winners of the match between Mali and Equatorial Guinea in the quarter-finals.

Morocco were forced to come from behind to beat underdogs Malawi in the second last-16 match of the day.

Malawi took the lead in stunning fashion at the Ahmadou Ahidjo Stadium in Yaoundé, with Gabadinho Mhango scoring a goal of the tournament contender.

Mhango cut inside from the left wing and sent a shot from over 35 yards into the top right-hand corner after seven minutes.

The stunning effort raised the potential of a shock result, with Malawi having been the fourth lowest ranked team heading into the 24-team tournament.

Malawi appeared on course to reach half-time with their slender lead intact, only for Youssef En-Nesyri to score for Morocco with a header in stoppage time.

Moroccan star Achraf Hakimi rose to the occasion in the second half to complete the turnaround.

The full-back curled a stunning right-footed free-kick into the top corner in the 70th minute, echoing a similar effort he scored in the final group stage match against Gabon.

Malawi proved unable to stage a late revival, with their impressive tournament ending in a 2-1 defeat.

Morocco will play either the Ivory Coast or Egypt in the quarter-finals, with the two teams meeting in one of the highest profile last-16 matches tomorrow.