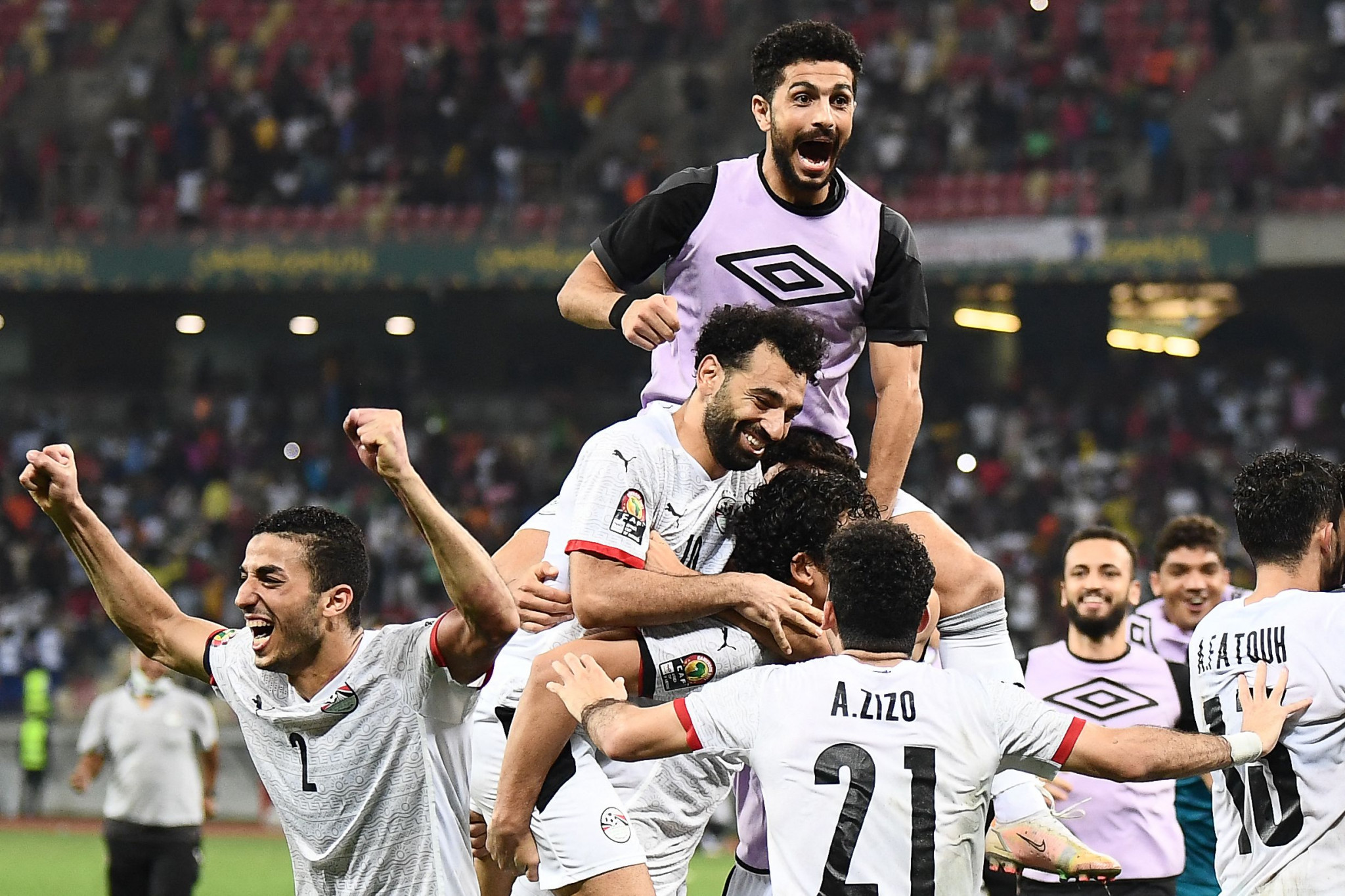 Egypt captain Mohamed Salah scored the winning penalty to beat Ivory Coast and reach the quarter-finals of the Africa Cup of Nations, while Equatorial Guinea also advanced via a shootout.

Neither side was afraid to get forward in Egypt's match at the Japoma Stadium in Douala, but no goals were scored in 90 minutes and that trend continued through extra time.

Salah had two first-half attempts tipped over by Badra Ali Sangaré and his team-mate Omar Marmoush rattled the crossbar.

The second half was dominated more by the Elephants, with Ivorian midfielder Ibrahim Sangaré's acrobatic strike palmed away by Mohamed El Shenawy.

But it was not El Shenawy between the posts in extra time and for the shootout as he went off with an injury, replaced by Zamalek goalkeeper Gabaski.

The substitute was the hero for the Pharaohs in the shootout, reaching up to stop Eric Bailly's unorthodox penalty.

Bailly had had a great match until this costly misstep.

All other penalties were scored, with the decisive one being Salah's.

Salah calmly scored to his right as Egypt triumphed 5-4.

Mali and Equatorial Guinea drew 0-0 in their last-16 match too, with another shootout required at the Limbe Stadium.

Emilio Nsue knocked his shot over the bar and from there both sides scored their next two penalties.

Mali lost there advantage when Massadio Haïdara's shot was saved, and it looked to have gone from bad to worse when Hamari Traoré missed their next effort after Jannick Buyla put Equatorial Guinea ahead.

Pablo Ganet failed to capitalise on Equatorial Guinea's advantage when his shot was saved, giving Mali a lifeline and sending the shootout to sudden death.

Both teams scored their next three penalties, before Falaye Sacko had his shot saved and Equatorial Guinea advanced.

There had been only two shots on target before the shootout.

Senegal await Equatorial Guinea in the quarter-finals and Egypt are to play Morocco.

The tournament in Cameroon, which was struck by tragedy earlier this week when eight people died in a stampede, is due to resume with last-right action on Saturday (January 29).