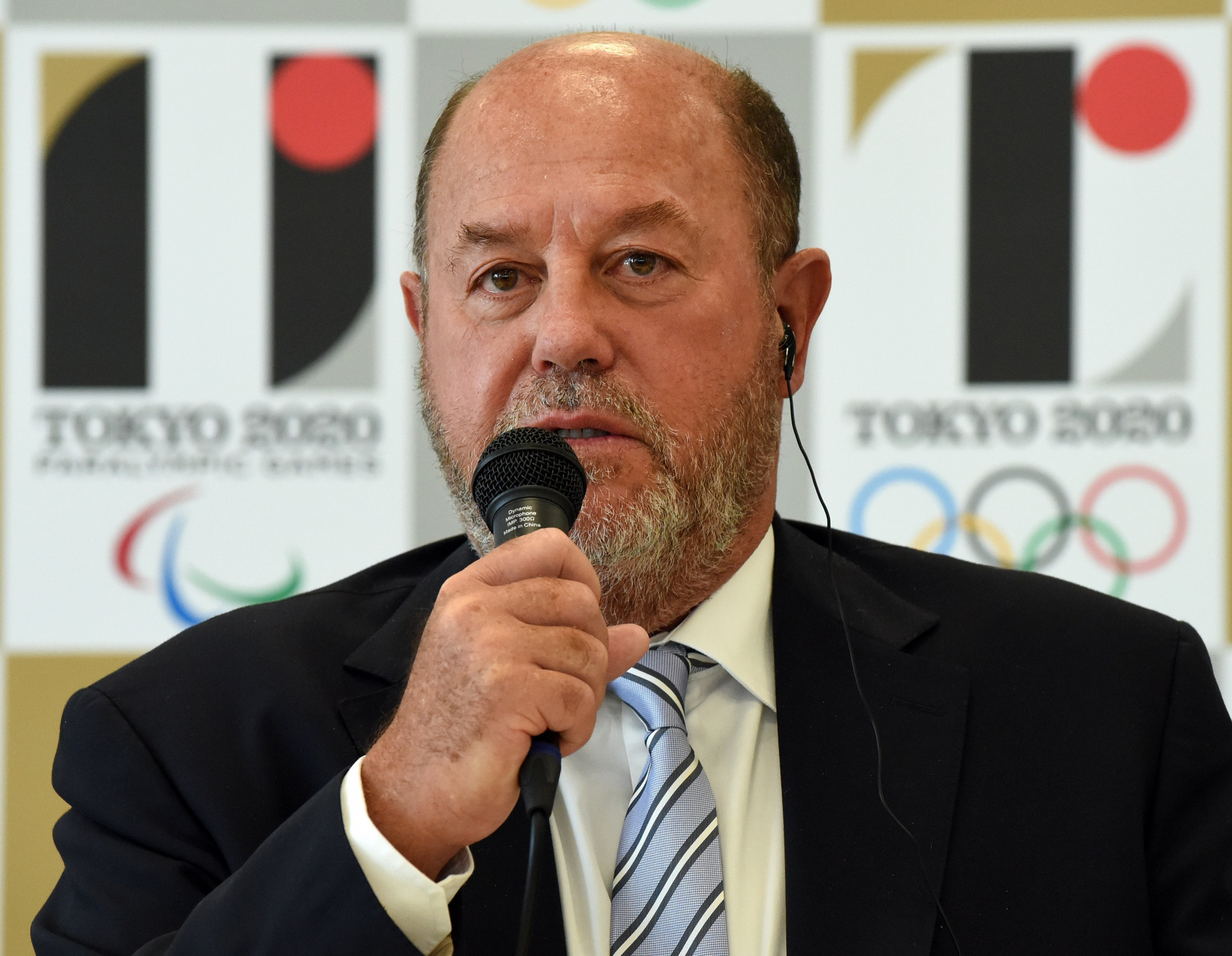 The World Karate Federation (WKF) succeeded in staying in the black in 2020, in spite of the rampant COVID-19 pandemic.

By far the largest single element of this is an International Olympic Committee (IOC) grant of more than CHF1.55 million (£1.2 million/$1.7 million/€1.5 million).

This would be the equivalent of 56.5 per cent – a high level of dependence.

Karate was one of four new sports added to the Olympic programme at Tokyo 2020 but was left off the sport programme for Paris 2024.

WKF President Antonio Espinós wrote recently to IOC President Thomas Bach to outline why the organisation believes the sport’s omission from Paris 2024 is an "injustice".

In July 2020, it was announced the WKF was one of five International Federations to receive a donation from the IOC.

This was part of approximately $63 million (£49 million/€54 million) that Bach said had been allocated to IFs since the start of the COVID-19 crisis.

Additional sports, such as karate, are not, however, entitled to a share of the revenue generated by Tokyo 2020.