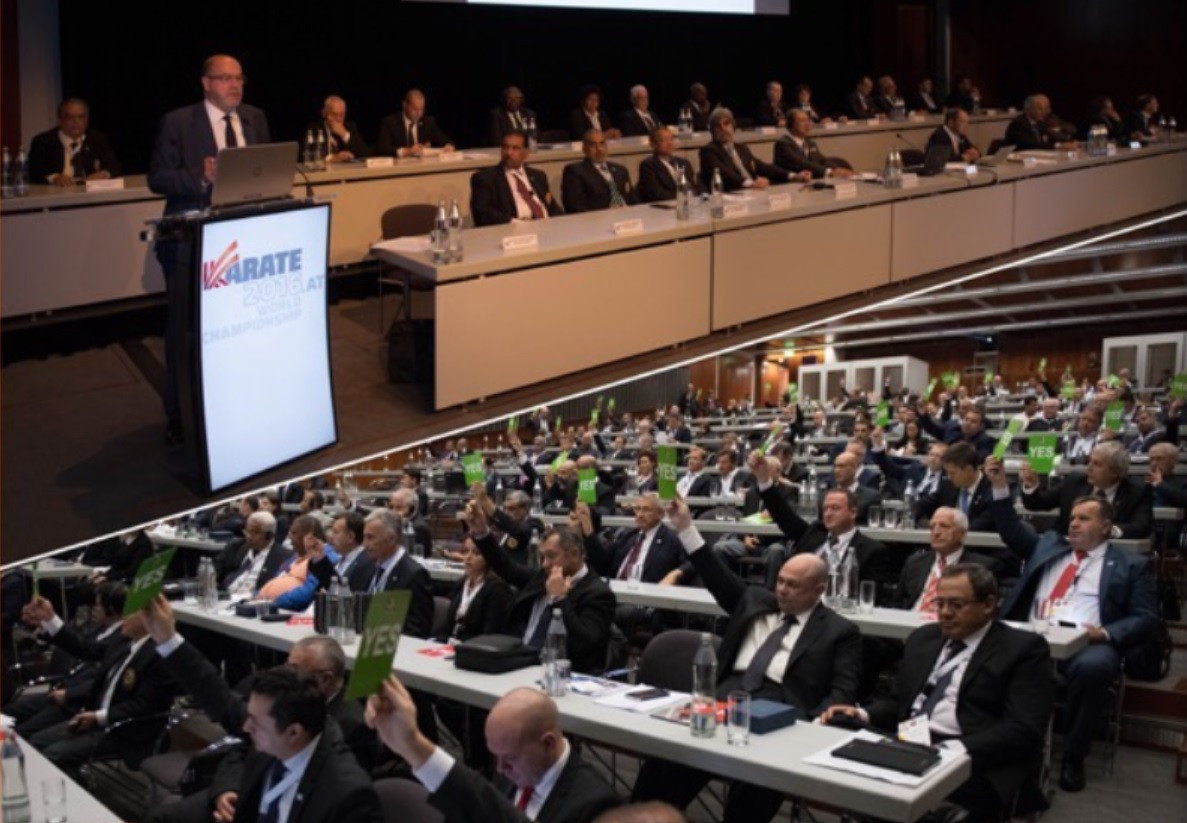 Discussions on karate's Olympic future and updates on major events in the sport are among the main topics on the agenda at the World Karate Federation (WKF) Congress here tomorrow.

Members gathering in Dubai prior to the World Championships, which start on Tuesday (November 16), will also hear a financial update and ratify new National Federations.

Karate made its Olympic debut at Tokyo 2020 but has not been included on the programme for Paris 2024, despite a campaign in France and its popularity in the next Summer Games host country.

WKF President Antonio Espinós claimed after the end of the event in the Japanese capital that the Games "needs karate" and the sport had done enough to become a permanent feature at the Olympics.

The WKF membership will look to form a strategy to ensure karate regains its place for Los Angeles 2028.

The WKF Executive Committee is scheduled to hold its latest meeting prior to the Congress.

The Congress had been due to take place alongside the World Championships in 2020 but the event was pushed back to this year because of the COVID-19 pandemic.

COVID-19 countermeasures are set to be implemented at the Championships, including restricting spectator numbers at the Hamdan Sports Complex.

The Championships run until Sunday (November 21).