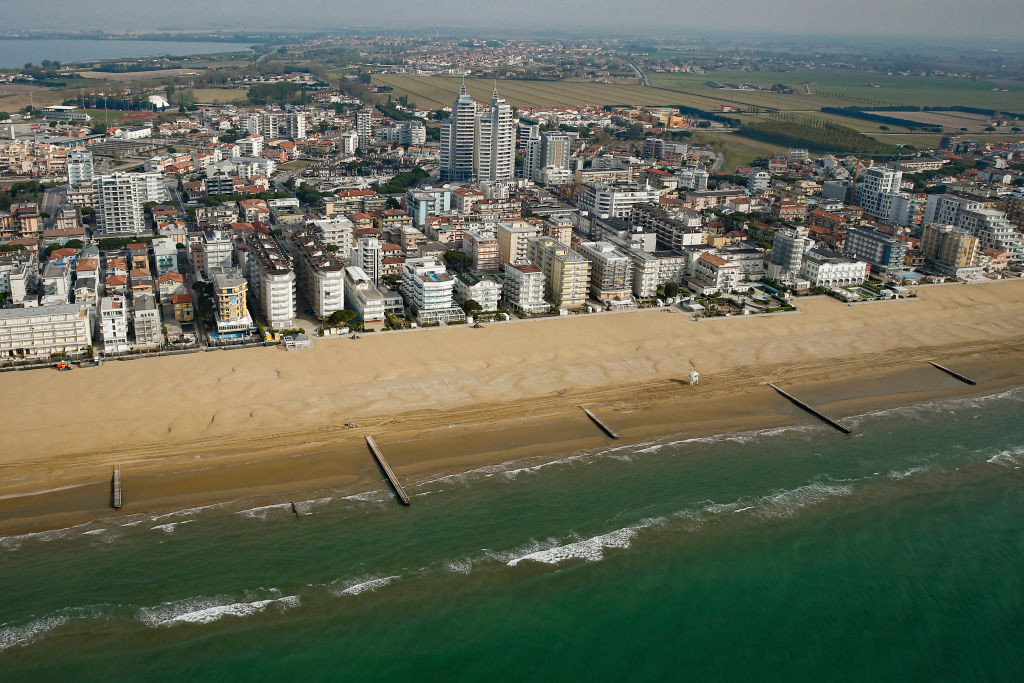 Jesolo-Venice has been confirmed as the venue for the 2024 World Karate Federation (WKF) World Cadet, Junior and Under-21 Championships.

The Italian town, located just outside of Venice, was the only candidate to stage the event and was rubber-stamped during the WKF Congress following a recommendation from the Executive Committee.

The proposal from the Italian Federation of Judo, Wrestling, Karate and Martial Arts was unanimously approved by the WKF’s membership.

Competition at the event in three years’ time is scheduled to be held at the PalaInvent Jesolo.

The venue staged a Karate-1 Youth League in 2019, which attracted more than 3,000 participants from 65 countries.

It is set to hold the same event from December 9 to 12.

Santiago in Chile hosted the last WKF World Cadet, Junior and Under-21 Championships in 2019.

The Championships will not be held this year due to COVID-19, with the next edition scheduled to take place in Konya in Turkey from October 26 to 30 2022.

The WKF will also stage its next Congress alongside the event in the Turkish city.

The meeting will include the Presidential election as WKF head Antonio Espinós’ six-year term is due to expire in 2022.

Espinós has led the WKF since 1998 and is also President of the European Karate Federation.

Delegates at the Congress here also heard a progress report from organisers of the 2023 World Championships in Budapest.