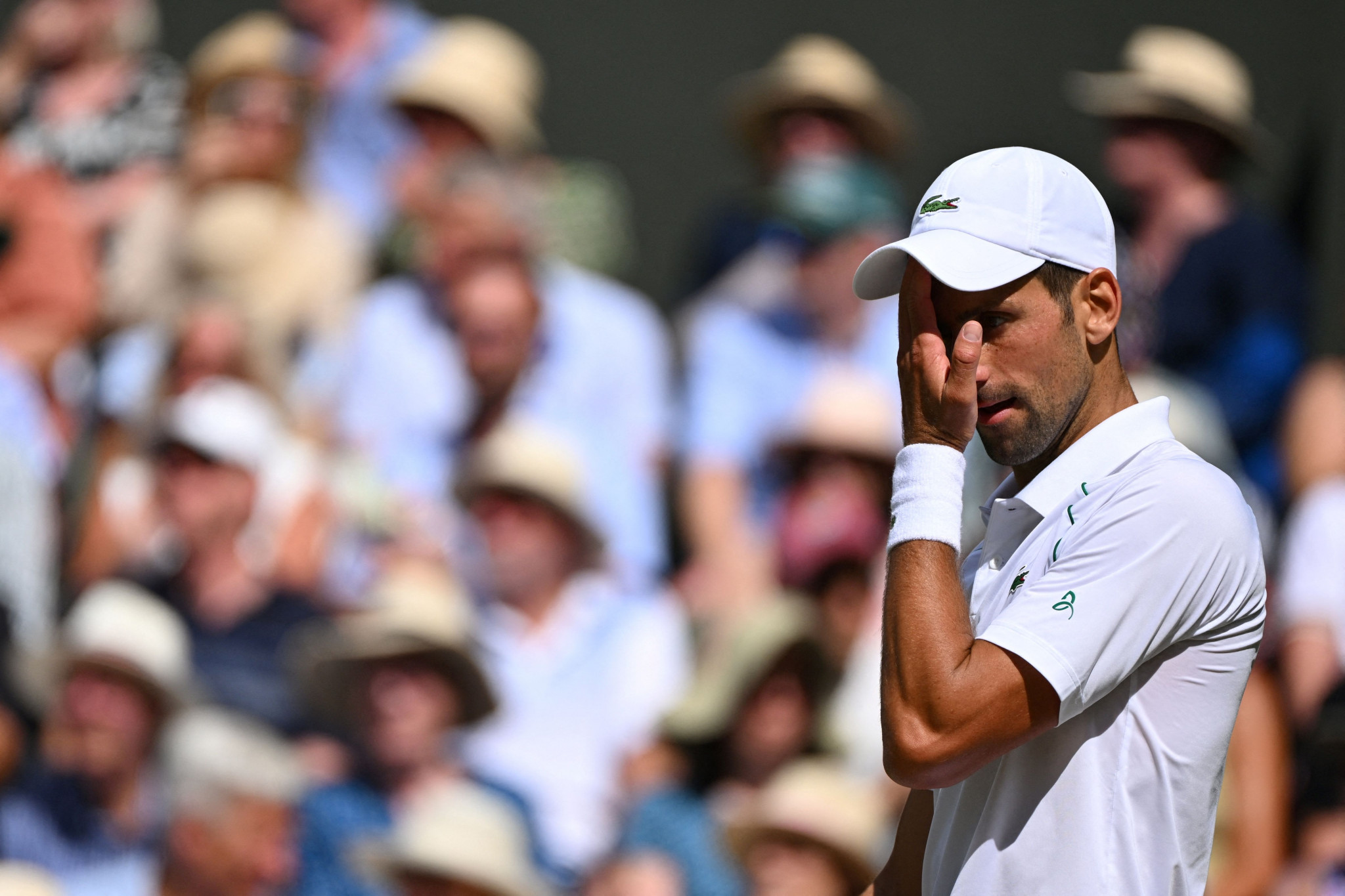 Unvaccinated Novak Djokovic has withdrawn from the US Open and finally admitted defeat in his quest to compete in the last Grand Slam of the year.

The 21-time Grand Slam champion had left his name on the entry list despite COVID-19 vaccination being mandated for foreign visitors arriving in the United States.

Serbian Djokovic, last year's runner-up, is unvaccinated and pulled out shortly before the draw was made.

A lucky loser from the qualifying tournament will take Djokovic's place in the men's singles draw.

This will be the second Grand Slam Djokovic has missed in 2022 because of his vaccination status.

Djokovic was deported from Australia before he could defend the Australian Open title following a drawn-out saga over his visa application.

The 35-year-old did win Wimbledon this year, the most recent tennis Grand Slam.

"Novak is a great champion and it is very unfortunate that he will be unable to compete at the 2022 US Open, as he is unable to enter the country due to the federal Government's vaccination policy for non-US citizens," US Open tournament director Stacey Allaster said.

"We look forward to welcoming Novak back at the 2023 US Open."

Djokovic tweeted that he would "keep in good shape and positive spirit and wait for an opportunity to compete again".

Unlike the unvaccinated Djokovic, players from Russia and Belarus are able to play as neutrals, with national flags and symbols banned.

This includes Daniil Medvedev, the defending men's champion who beat Djokovic in the 2021 final.

Russian and Belarusian players were banned from Wimbledon, where unvaccinated players were able to play, because of the war in Ukraine.