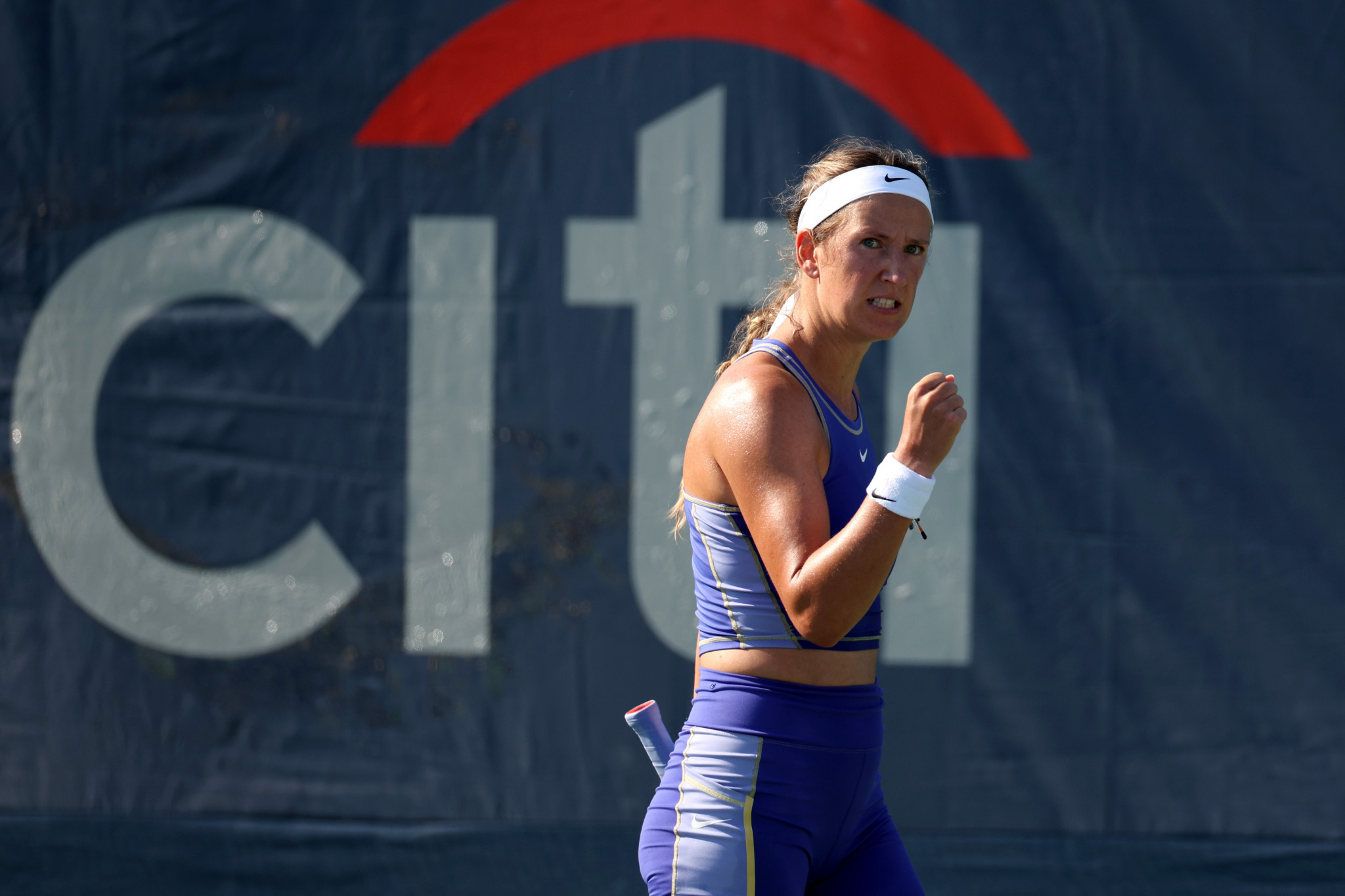 Belarusian tennis player Victoria Azarenka has been forced to pull out of a key US Open warm-up event because of delays in getting a visa.

The two-time Grand Slam champion said it was "truly disappointing" that she would not be competing in the Canadian Open in Toronto "due to my visa not being approved".

Azarenka, like all other Belarusian and Russian players, was banned from Wimbledon this year because of the war in Ukraine.

Belarusian and Russian players have been cleared to play in the US Open, which starts later this month, but with national flags and emblems banned.

This is in line with the stance taken by the Women's Tennis Association, Association of Tennis Professionals and International Tennis Federation.

Foreign players who are not vaccinated against COVID-19 are set to miss the US Open, however.

Canada is among the countries to have hit Russia and Belarus with economic sanctions in response to the war.

While this climate may complicate travel for Russian and Belarusian athletes, Tennis Canada said in a statement given to Agence France-Presse that a processing issue was to blame for Azarenka not getting a visa in time.

Azarenka has reached the US Open final three times, including in 2020.

The 33-year-old played at the Washington Open in the United States capital last week.