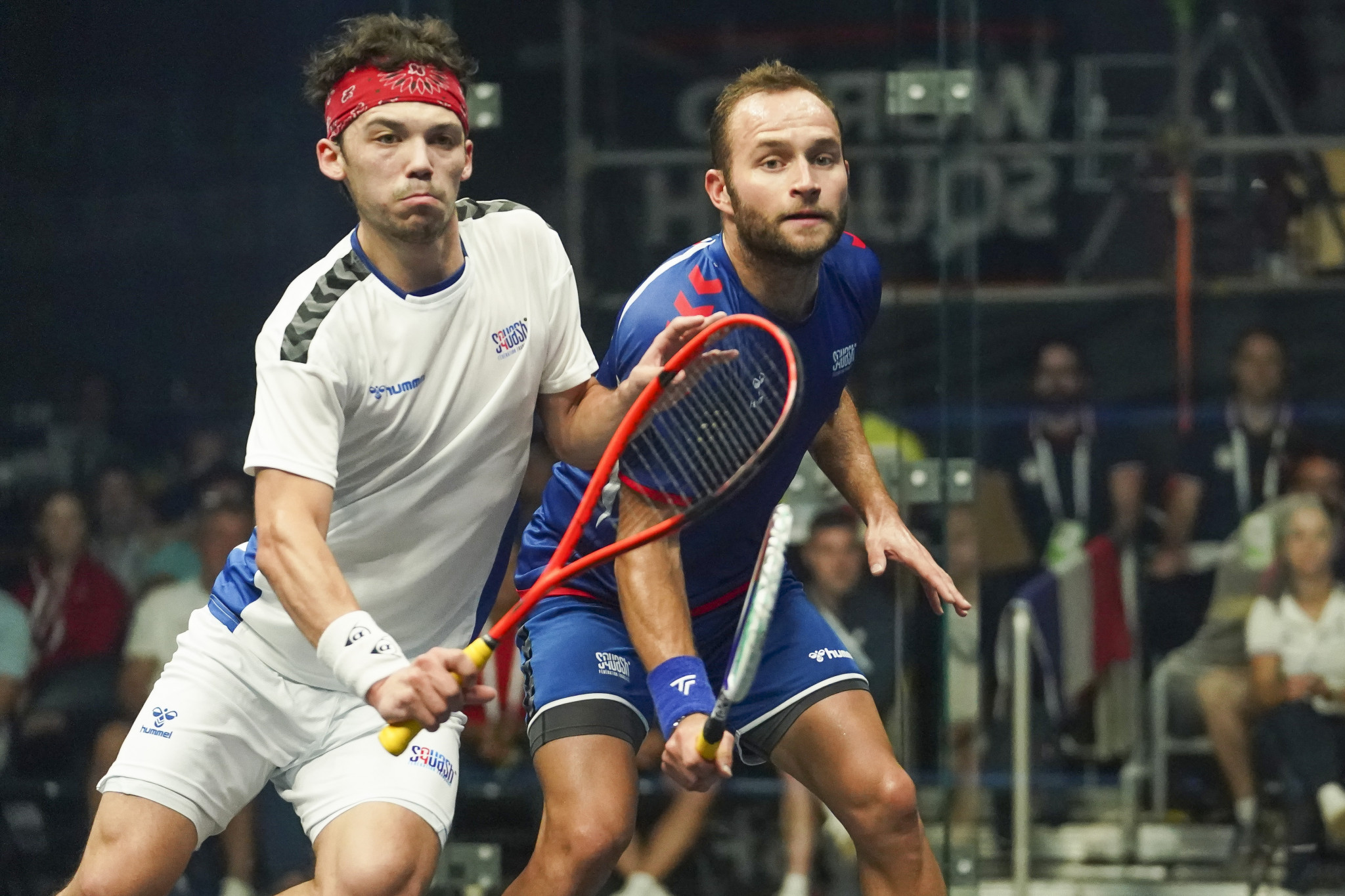 The 23-year-old was not intimated by Marche at the UAB Rec Centre and prevailed in five games.

Aumard went the distance against Haley Mendez, but prevailed against the home American athlete.

The French also imposed their dominance in duathlon's mixed team relay final by taking gold and bronze, while Belgium settled for silver.

Their quickened pace was enough to beat Norway and Britain, who won silver and bronze, respectively.

Spain's and Italy's artistic rolling skaters impressed on the final day of the event.

Jaspers produced a stunning performance to secure a 40-18 triumph.

The men's snooker title was claimed by Hong Kong's Cheung Ka Wai in a 3-1 victory over Egypt's Abdelrahman Shahin.

Ten days, 223 sets of medals, and more experiences than we can count!

If you want to find out where your country finished, the full table is here: https://t.co/0FyHNs6Wdt#TWG2022 #WeAreTheWorldGames pic.twitter.com/1e4bfm7V6n

Her score of 26.600 was more than sufficient to beat new Zealand's Bronwyn Dibb and Sweden's Lina Sjöberg, who made 25.800 and 25.600 to finish in second and third, respectively.

Kaden Brown won the US a gold medal in men's tumbling after totalling 29.300.

France's Axel Duriez made 27.800 to achieve silver while Denmark's Rasmus Steffensen tallied 23.900 to walk away with bronze.

Britain won the wheelchair rugby mixed team gold medal thanks to a 35-23 triumph over Japan in the final.

The US trailed after collecting 16 gold, 18 silver and 10 bronze medals.