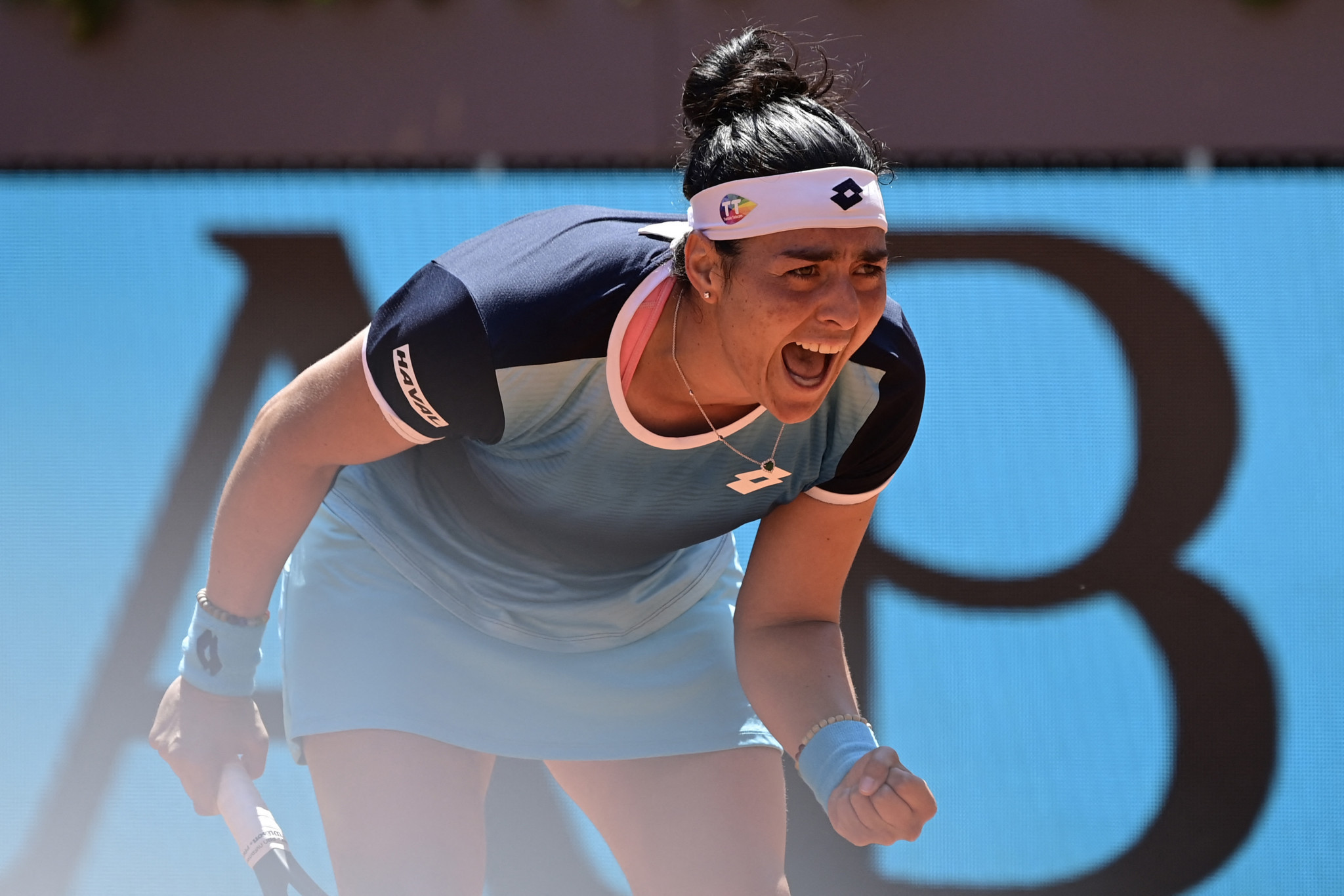 Ons Jabeur continued her trailblazing exploits at the Madrid Open, becoming the first Arab player to reach the final of a Women's Tennis Association (WTA) 1000 tournament.

Jabeur lost only six points on her first serve and once it got going, the eighth seed was in control of the match.

Alexandrova had won six of the pair's seven past meetings, but the qualifier instead was made to toil by a player who could be as high as world number seven next week, should she win the final.

Alexandrova is Russian, but allowed to play as a neutral under WTA rules.

In the men's event, Spaniard Rafael Nadal was pushed all the way to a lengthy third-set tiebreak by Belgian David Goffin.

The record 21-time Grand Slam men's singles champion was joined by the other top four seeds in advancing to the quarter-finals today.

Serbia's Novak Djokovic, the world number one, received a walkover as Sir Andy Murray from Britain pulled out through illness.

Germany's Alexander Zverev, who followed Murray as Olympic champion, was 6-3, 1-0 up versus Lorenzi Musetti when the Italian withdrew.

How it started ➡️ How it's going

Greek fourth seed Stefanos Tsitsipas hit 10 aces and had an unbroken serve in a 6-3, 6-4 triumph against Grigor Dimitrov from Bulgaria.

Canada's Felix Auger-Aliassime awaits Zverev, having beat the German on the grass of Wimbledon last year.