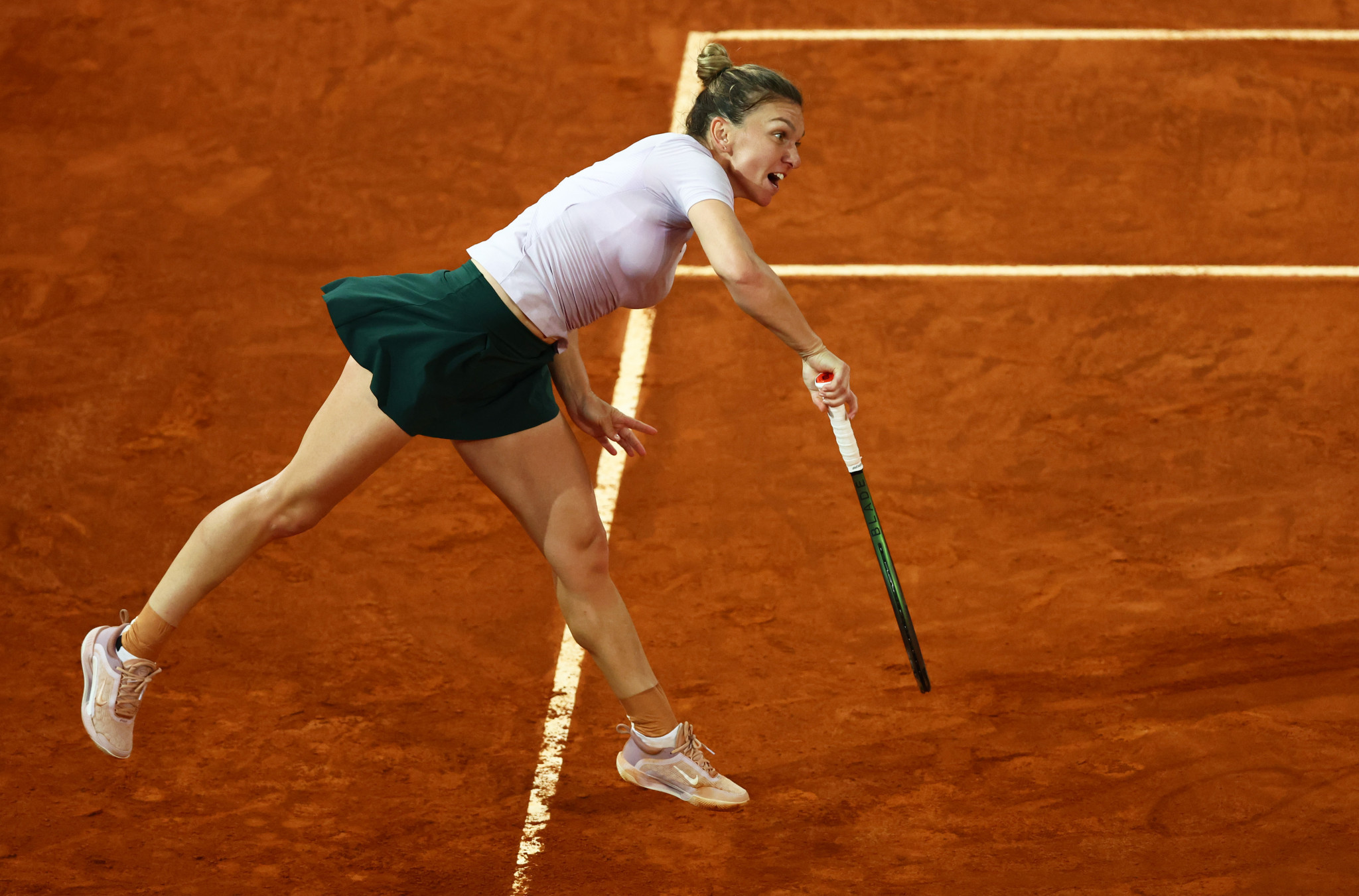 Former world number one Simona Halep has charged past Coco Gauff to reach the quarter-finals of the Association of Tennis Professionals (ATP) and Women's Tennis Association (WTA) Madrid Open.

The Romanian used her efficient serve to propel her to a 6-4, 6-4 victory against the United States’ Gauff, at the joint ATP Masters 1000 and WTA 1000 tournament.

The contest was level from the start as Halep, who started the tournament unseeded after falling in ranking last year due to injuries, was not able to break the 18-year-old until Gauff committed unforced errors to go 5-4 down in the first set.

Gauff, knowing she had to respond, hit back against the 2018 French Open champion by going 3-0 up in the second set.

Halep produced a remarkable response of her own by capitalising on Gauff’s errors to break twice and move into a 5-4 lead.

Halep - the winner at Wimbledon in 2019 - defeated her opponent in straight sets in a match that lasted 77 minutes.

The 30-year-old is scheduled to face Tunisia’s eighth seed Ons Jabeur, who defeated Switzerland’s Belinda Bencic 6-2, 3-6, 6-2, in the last eight.

Both players struggled to exploit their break point chances with Jabeur making four of 11 and Bencic converting just one of six.

Nevertheless, Jabeur did enough to defeat her opponent in the pivotal final set, which was played under the roof because of rain.

Ekaterina Alexandrova, a Russian athlete competing as a neutral, triumphed in a thrilling encounter against Czech Republic's Marie Bouzková.

The Czech claimed the first 7-6 on a tiebreak before dropping the second set 6-0 and seeing Alexandrova win the third set 7-5.

Alexandrova is scheduled to face Amanda Anisimova of the United States in the next round following her 6-1, 6-4 straight sets victory against Belarusian athlete Victória Azárenka, playing as a neutral.

The other round of 16 matches are due to be held tomorrow, which include Britain’s Emma Raducanu taking on Ukraine’s Anhelina Kalinina.

The round of 64 of the men’s event was also staged today.

Norrie is due to face John Isner of the US while Sinner is scheduled to play Alex de Minaur of Australia, who beat Spain’s Pedro Martinez 7-6, 1-6, 6-3.