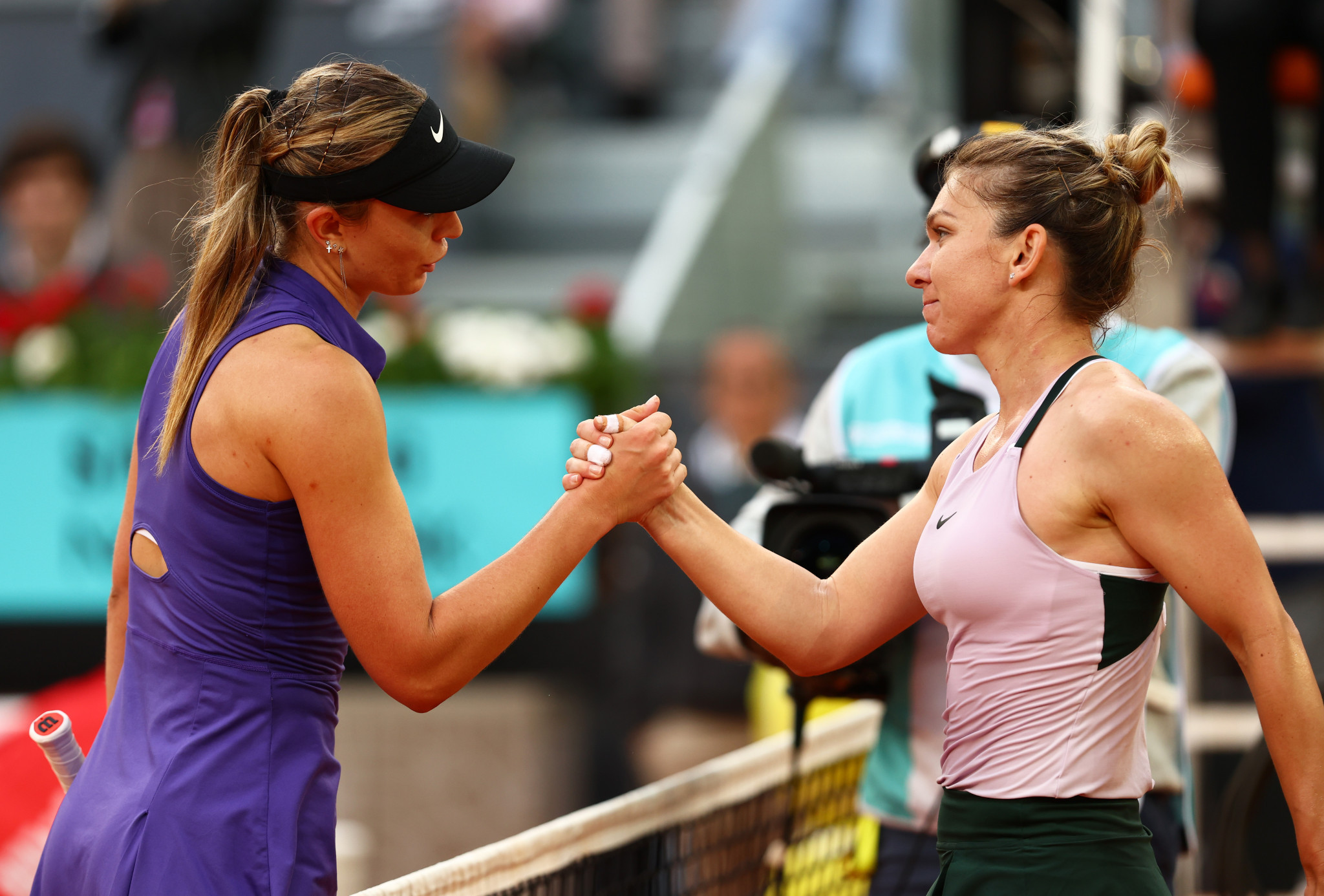 Top seed Paula Badosa has been knocked out of the Madrid Open in the second round by two-time champion Simona Halep.

Spaniard Badosa was the top seed at the clay-court event after world number one Iga Świątek from Poland withdrew with an injury, but came unstuck in a first career meeting with Halep.

The Romanian, four times a finalist at the Caja Mágica, broke Badosa's serve five times en route to a 6-3, 6-1 win.

"I will take this match as a boost and confidence, because I played with one of the best players in the world," said Halep.

Eighteen-year-old Coco Gauff is next up for Halep.

Olympic champion Belenida Becic and Tunisia's Ons Jabeur - respectively seeded 11th and eighth - also made it through to round three today, both in three sets.

Varvara Gracheva, among the Russian players allowed to compete on the Women's Tennis Association (WTA) Tour as neutrals, was beaten 7-5, 0-6, 6-4 by Jabeur.

Bencic and Jabeur are due to meet in round three.

The first round of the men's Association of Tennis Professionals Tour Masters 1000 tournament begins tomorrow at the same venue.

Serbia's Novak Djokovic is the top seed, despite having played relatively little tennis in 2022 due to be unvaccinated against COVID-19.

Olympic champion Alexander Zverev from Germany is the defending champion and seeded second, while Spaniard Rafael Nadal completes the top three and is chasing a sixth title.

The top eight seeds - which also includes 18-year-old Carlos Alcaraz of the host nation - receive a bye into round two.