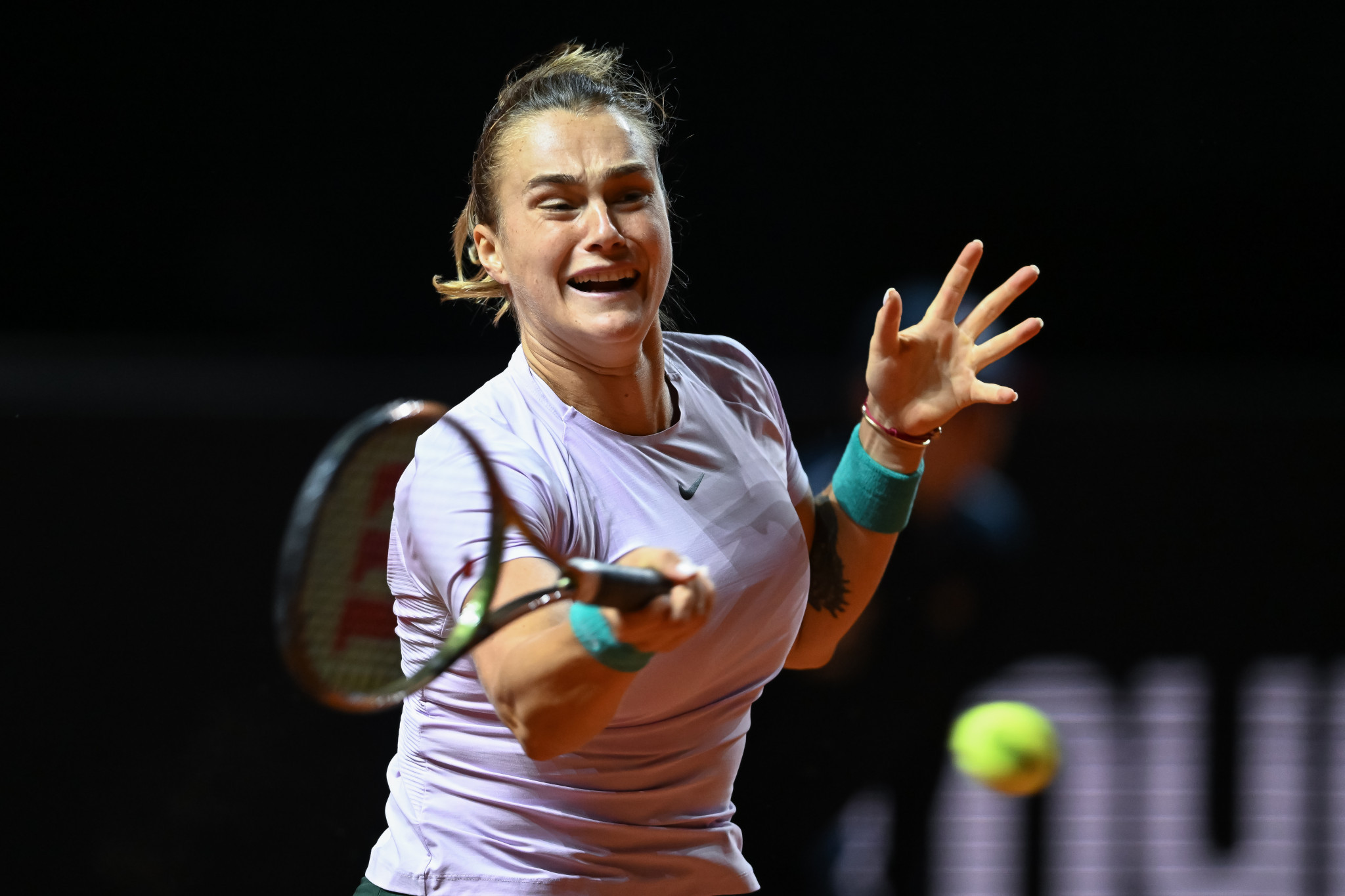 It was a day of mixed fortunes for the big names as world number four and defending champion Aryna Sabalenka exited the Women’s Tennis Association (WTA) Madrid Open after going down to Amanda Anisimova of United States 2-6, 6-3, 4-6.

Sabalenka, who is from Belarus, is allowed to play on the WTA Tour as a neutral player but will be banned from Wimbledon over the invasion of Ukraine.

Meanwhile, world number two Paula Badosa of Spain crushed Veronika Kudermetova of Russia 6-3, 6-0 while Marie Bouzkova of the Czech Republic surprised one and all by knocking out number five seed and compatriot Karolína Plíšková.

It took one hour and 55 minutes for Anisimova to beat Sabalenka to extend her head-to-head record against the Bealrusian to 4-0, with three of them coming on clay.

"It's always enjoyable to accept the challenge, even when it's a tough match, and push yourself and see how far you can go," Anisimova said after the win.

"I enjoy these matches, even though they're very tough ... especially when you get to win them."

Switzerland’s Belinda Bencic and American Coco Gauff qualified to the second round with straight set victories.

On the other hand, it was a first win in Madrid for Gauff who beat Anna Karolína Schmiedlová os Slovakia 6-0, 6-2 in an hour.

The teenager who made her Madrid debut last year was beaten in the first round by Plíšková.

Two-time Grand Slam champion Simona Halep of Romania had a routine 6-2, 6-3 win over Zhang Shuai of China while former world number one Victoria Azarenka - another neutral player of Belarusian origin - survived a scare to beat Viktorija Golubic of Switzerland 7-6, 6-4.