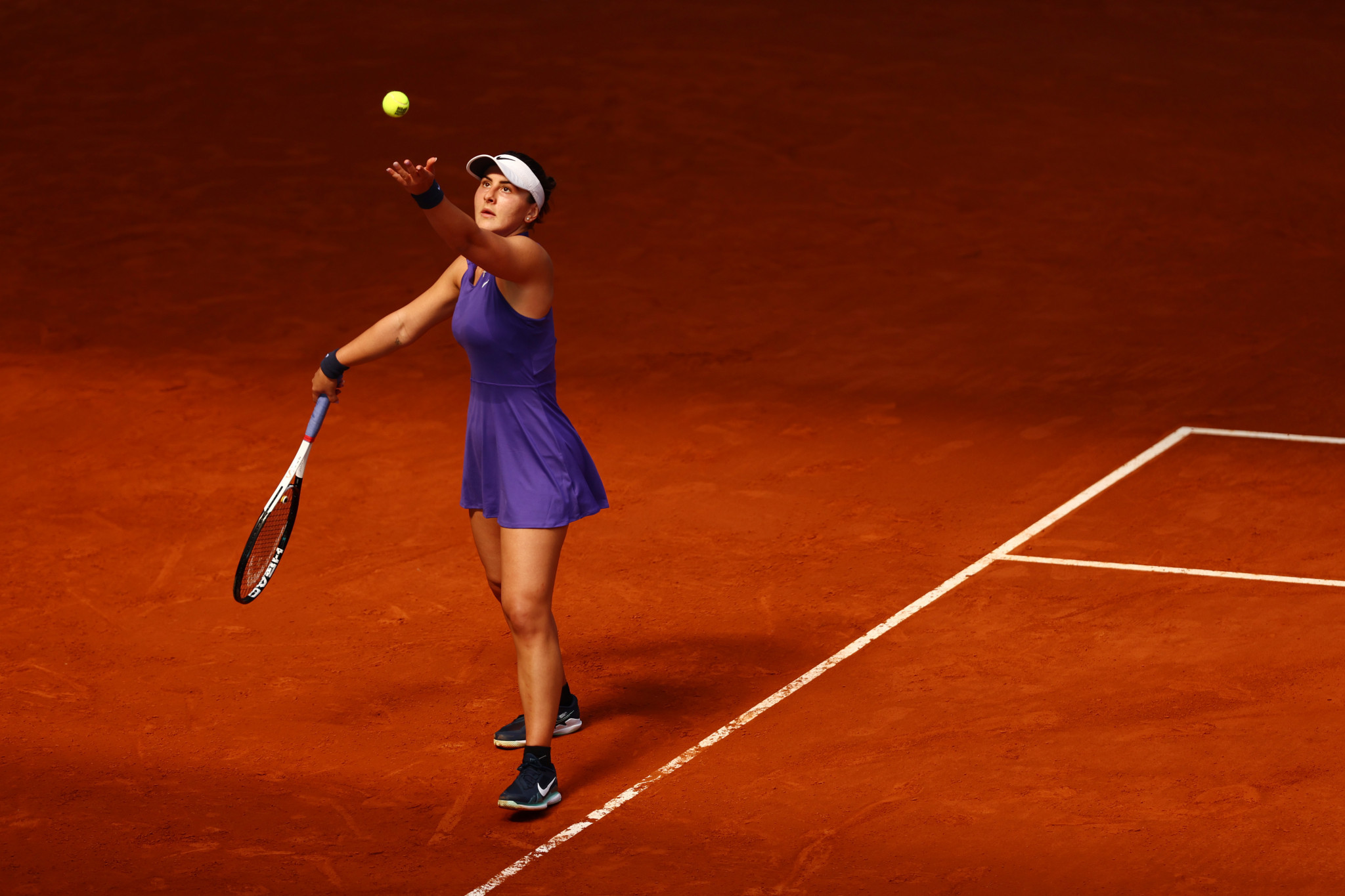 Present and past US Open champions Emma Raducanu, Naomi Osaka and Bianca Andreescu are all through to the round of 32 at the Madrid Open.

Canada's Andreescu, who has been plagued by injuries since becoming the first player born in the 2000s to win a Grand Slam back in 2019, was pushed the hardest of the three.

Andreescu needed three sets to get past American Alison Riske, but six breaks of serve set up a 6-4, 3-6, 6-0 victory on the clay of Caja Mágica.

Ukrainian wildcard Marta Kostyuk, like Raducanu only 19, awaits in the next round following a 6-3, 6-2 win against Denmark's Clara Tauson.

Leylah Fernandez is another player born in 2002 and familiar to Raducanu, having lost to the Briton in last year's US Open final.

Teichmann and the Czech player both forced six break points, but Teichmann converted four to Kvitová's two and earned a 6-3, 7-5 win.

Japanese star Naomi Osaka, a four-time Grand Slam champion but now down at 36th in the Women's Tennis Association (WTA) world rankings and unseeded in the Spanish capital, breezed past Anastasia Potapova 6-3, 6-1.

Potapova is playing as a neutral, with Russia's flag banned from the WTA Tour in response to the war in Ukraine.

The Madrid Open is a WTA 1000 event and home player Paula Badosa - a winner yesterday - is the highest seed.