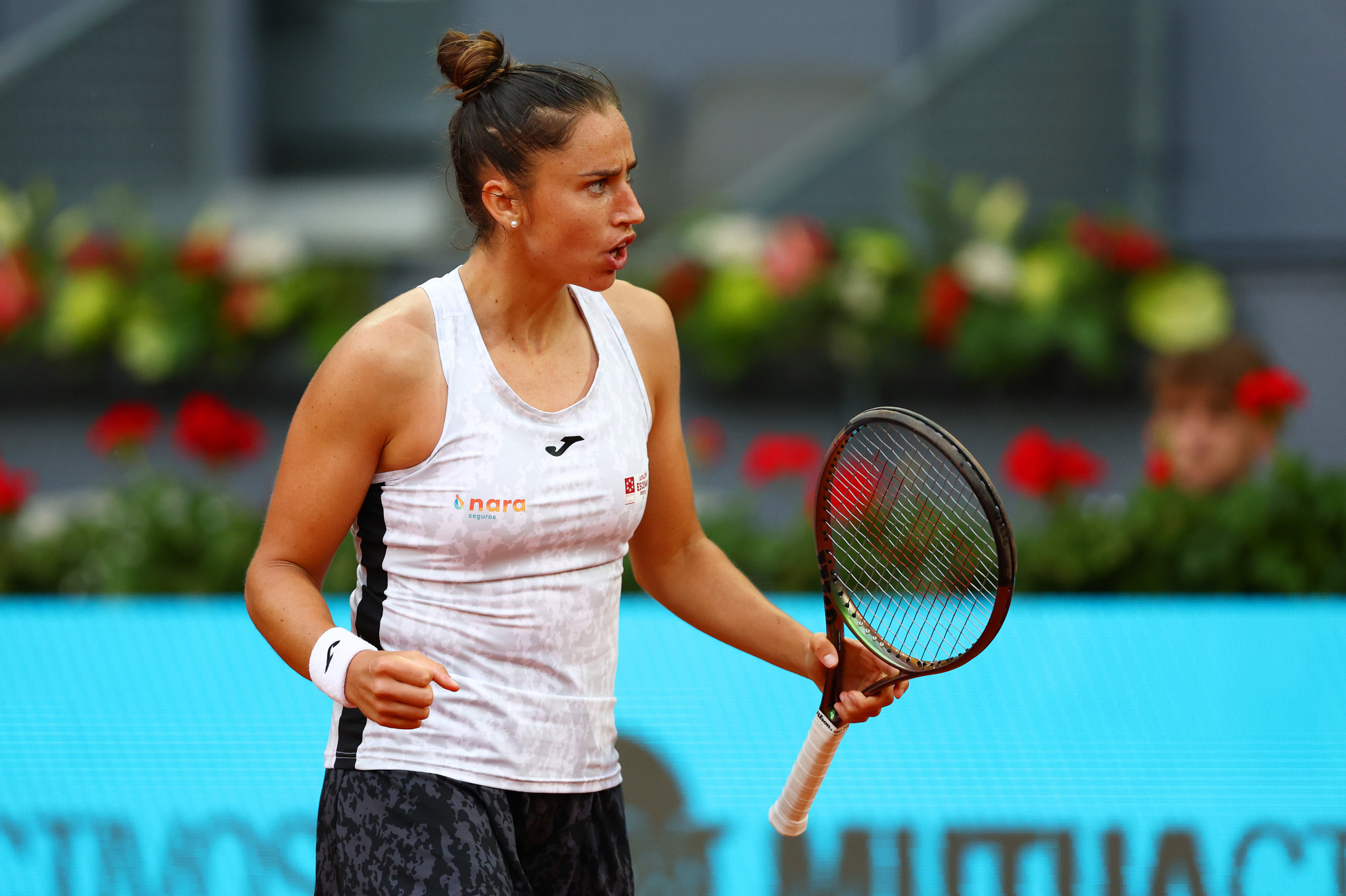 Sara Sorribes Tormo dumped Naomi Osaka out of the Madrid Open, but Garbiñe Muguruza also tasted defeat on a mixed day for Spanish players at the Caja Mágica.

Sorribes Tormo is the only home player through to the third round of the Women's Tennis Association (WTA) 1000 event, following a 6-3, 6-1 victory over four-time Grand Slam winner Naomi Osaka.

Japan's Osaka, who appeared to be struggling with a leg complaint, was broken five times en route to defeat.

Next up for Sorribes Tormo will be Daria Kasatkina, who stunned fourth seed Maria Sakkari.

The Greek took the first set but was made to pay for being profligate when break opportunities arose, with Kasatkina fighting back to win 3-6, 6-3, 6-1.

Kasatkina is Russian, but allowed to compete as a neutral under WTA Tour rules.

🇬🇧 @EmmaRaducanu is all smiles as she continues her straight-sets run in Madrid 😃#MMOPEN pic.twitter.com/p0su2UreoU

The men's first round also began at the Madrid Open today, with Britain's Dan Evans and American John Isner among the victors.

No seeds were in action.