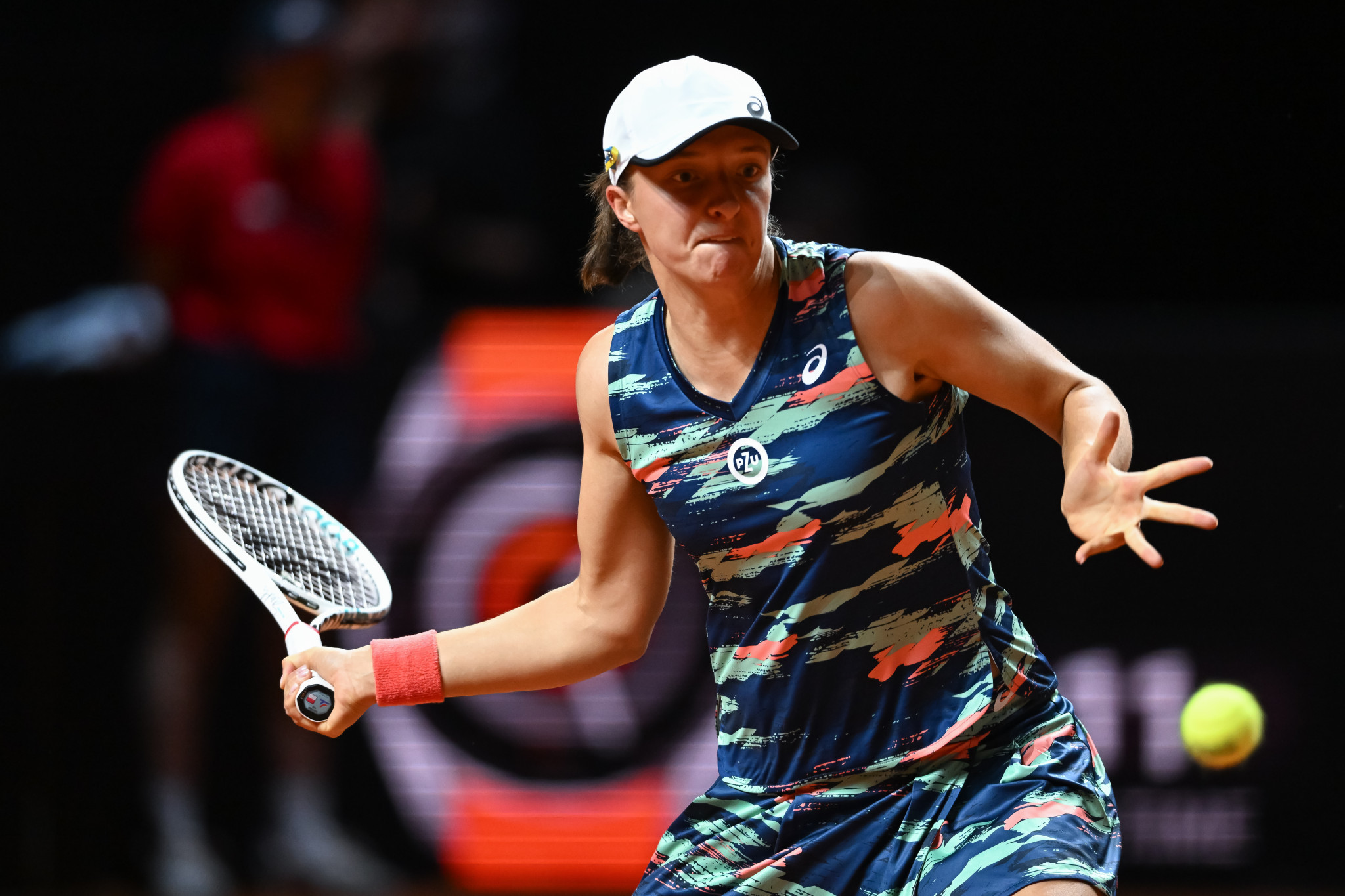 World number Iga Świątek of Poland has withdrawn from the Women’s Tennis Association (WTA) Madrid Open because of a shoulder injury, with the main draw set to begin tomorrow.

The 20-year-old, who won the  first three WTA 1000 events of the season - Qatar Open, Indian Wells Masters, and Miami Open - is on 23-match winning streak.

She was set to play as the top seed in Madrid, the first WTA 1000 event of the clay season.

Leylah Fernandez of Canada has replaced Świątek as the number 17 seed.

"Basically, it's not like we have some drama because everything is okay," Świątek said.

"You can see in Stuttgart that basically I'm doing fine.

"We just thought that this is the best decision for me to recover properly because I didn't really have time to recover after all these tournaments.

?Unfortunately my team and I decided that I need to withdraw from Madrid. I hope to see you next year.
?Razem z moim teamem zdecydowaliśmy, że niestety wycofam się z turnieju w Madrycie. pic.twitter.com/SQ4lJUwhPd

"After each of them I had like two days to chill out and then I had to come back to work and adjust to so many different things in every place.

"So basically, right now I feel like this is the best decision for us to get ready for Rome and have the peak of my form in Roland Garros."

World number two Paula Badosa of Spain could be up against against two-time champion Simona Halep of Romania in the second round.

Number three seed Aryna Sabalenka of Belarus will be opening against American Amanda Anisimova, who she is yet to beat in three attempts.

Three-time champion Petra Kvitová of Czech Republic will start her campaign against Jil Teichmann of Switzerland.