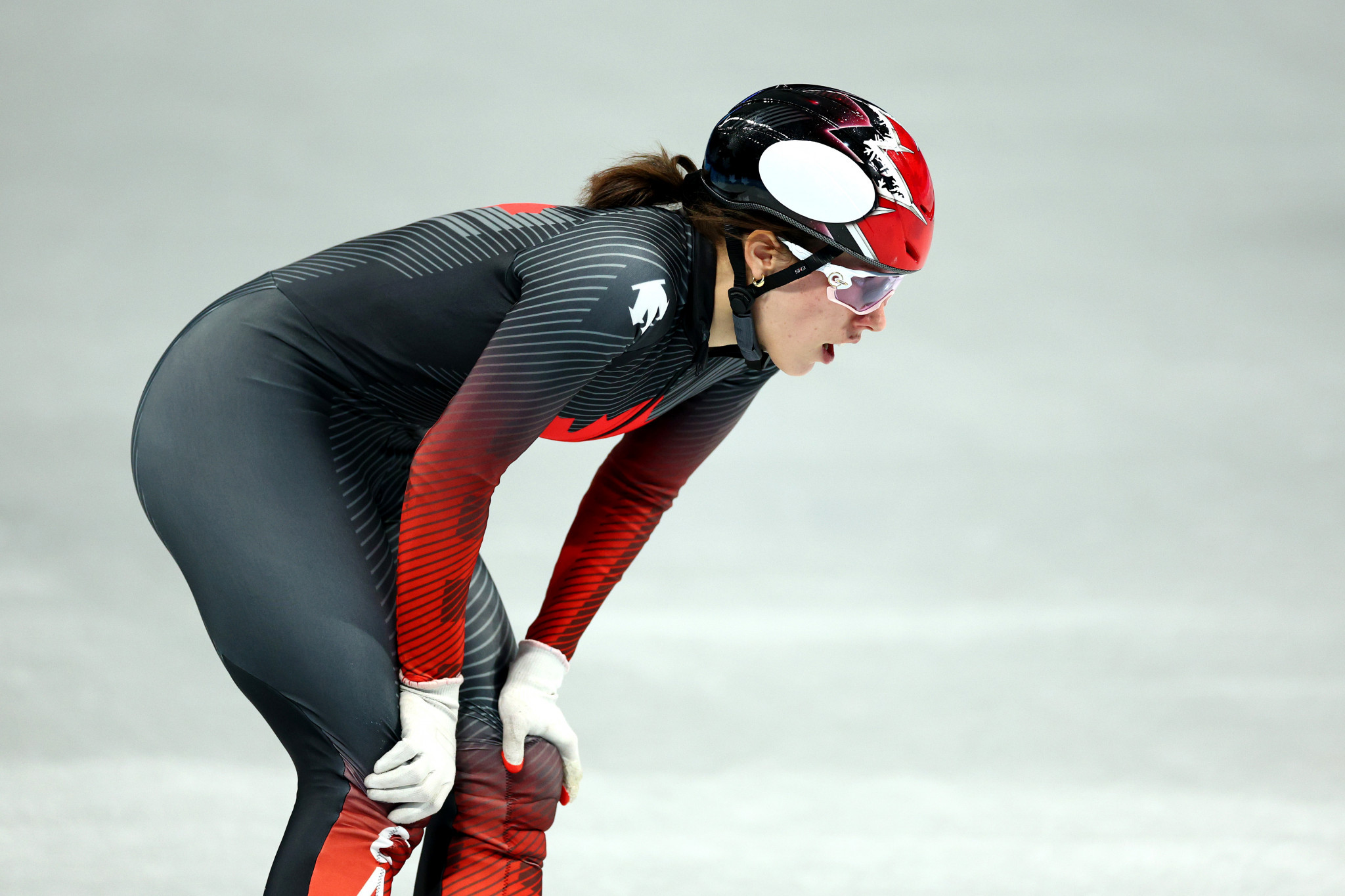 Three days of competition will begin tomorrow at the Hala Olivia venue in the Polish city.

No overall titles will be awarded, with skaters seeking individual honours over the 500 metres, 1000m and 1500m distances.

The World Championships is typically held on an annual basis, but the event did not take place last year amid the COVID-19 pandemic.

Canada's Florence Brunelle has been tipped as a potential contender for medals in the women's competition.

The 18-year-old was part of the Canadian squad at the Beijing 2022 Winter Olympics last month, where she placed fourth as part of their women's relay line-up.

South Korea are expected to be strong in the men's events as well, with Lee Donghyun, Lee Dogyu and Kim Minseo seeking success.

Alev Sklutovsky and Kwon Seung Min will be among the United States representatives, while Alexandre Migner will be among Canada's hopes.

A total of 30 nations will be represented at the World Championships.

This will include athletes from Ukraine, who have been able to travel to the event despite Russia's ongoing invasion of their country.

Athletes from Russia and Belarus are unable to participate following the ban imposed in response to the war.

China have opted not to send a squad to the World Championships.

Heats will take place tomorrow in Gdansk, with the first finals held on Saturday (March 5).