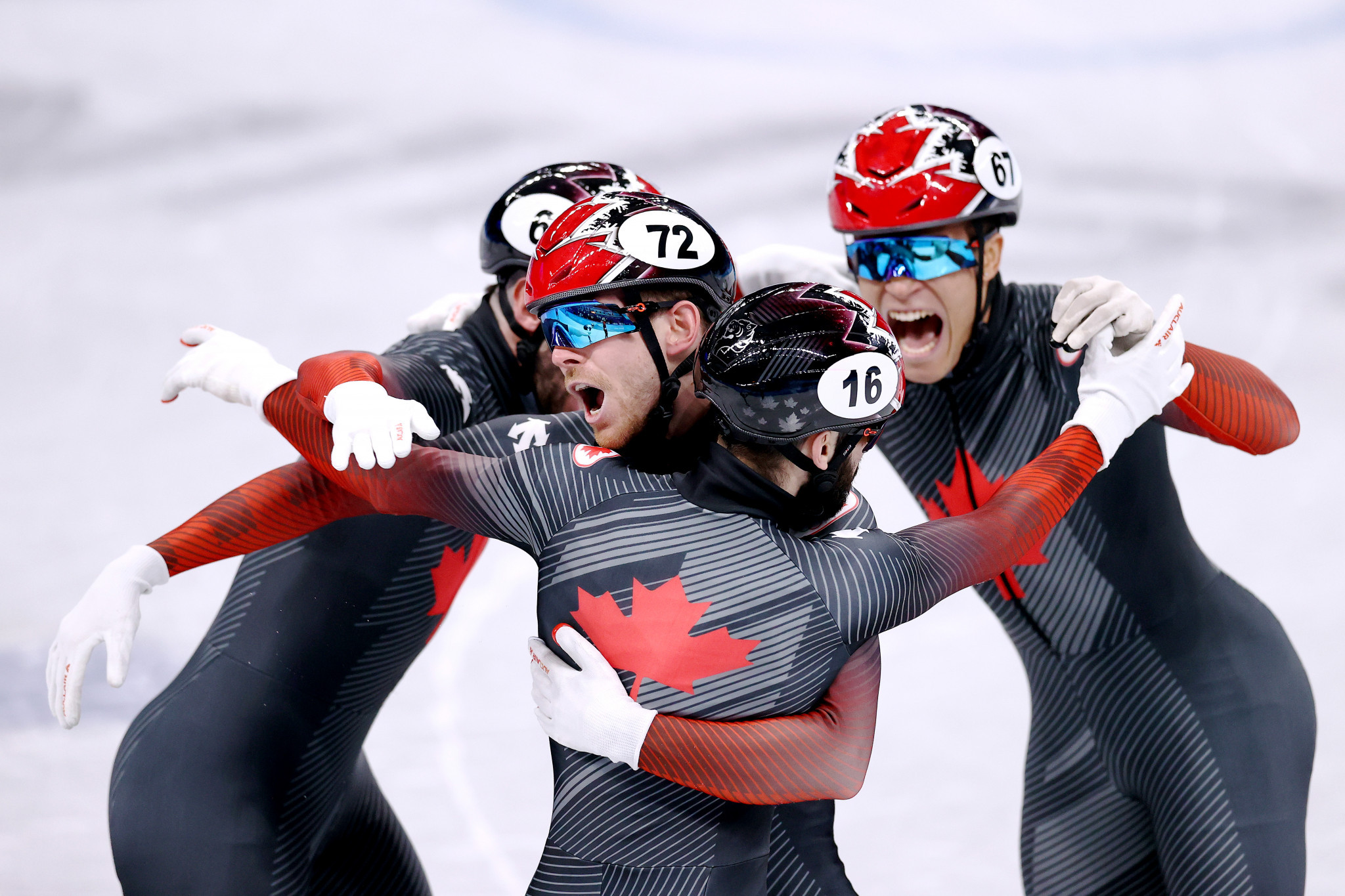 The World Short Track Speed Skating Championships in Montreal have been delayed by a month, organisers have announced.

The International Skating Union (ISU) and Speed Skating Canada have confirmed a decision has been made to postpone the event from its original dates of March 18 to 20.

A statement had been released by the organisations yesterday, which said they were considering a postponement amid the COVID-19 pandemic and Russia's invasion of Ukraine.

The ISU and Speed Skating Canada have agreed on new dates of April 8 to 10.

Competition will take place at the Maurice Richard Arena in Montreal.

The World Championships will be the final event of Charles Hamelin's career.

The Canadian great won his fourth Olympic gold medal last month at Beijing 2022, with the 37-year-old having won six medals across five Games.

He will seek to add to his 14 world titles in Montreal.

"We are very excited to welcome the international short track community to Montreal for these World Championships and want to thank the International Skating Union for entrusting us to organise and deliver this important event," said Susan Auch, Speed Skating Canada chief executive.

"The opportunity to host the world's best skaters following the 2022 Olympic Winter Games - at a time where interest in our sport and athletes is at an all-time high - is something that will greatly benefit the Canadian speed skating community.

"We can't wait to welcome fans back to the Maurice Richard Arena for the first time since January 2020, it will be a great way to celebrate our Olympians and help them cap off their season in a memorable way."

Montreal will host the event for the fourth time after the Olympic Games, following previous editions after Salt Lake City 2002, Sochi 2014 and Pyeongchang 2018.

The city also hosted the World Championships in 1987, while Moncton and Quebec City were other Canadian hosts in 1982 and 1979 respectively.