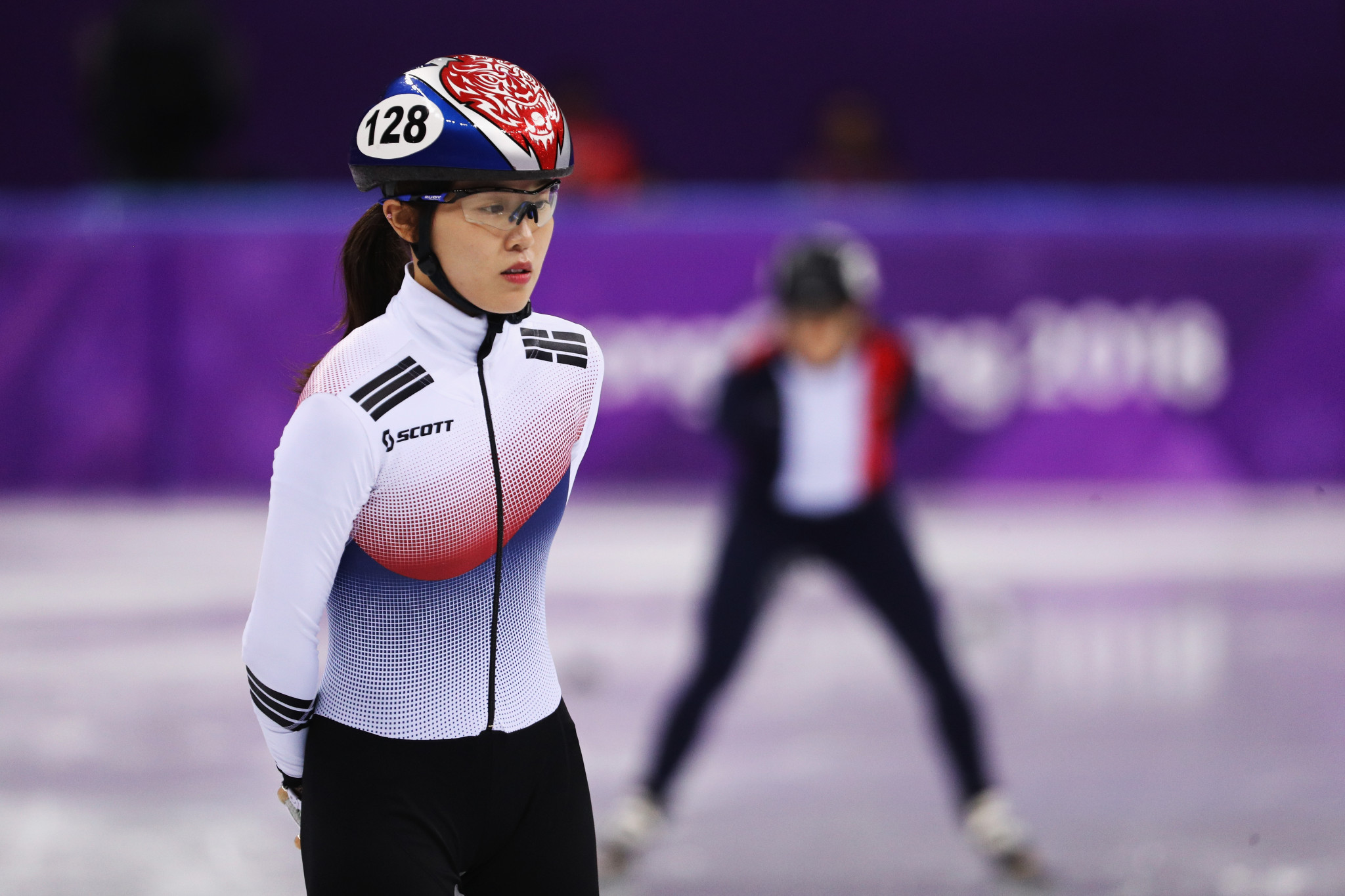 Short track speed skaters Kwak Yoon-gy and Kim A-lang have been picked as South Korea's flagbearers for the Opening Ceremony of the Beijing 2022 Winter Olympic Games.

The pair are due to carry the Taegukgi at the Beijing National Stadium on Friday (February 4) only after initial selection Kim Min-sun asked to be replaced.

Kwak and Kim Min-sun were chosen at first, but Kim asked to be replaced as the women's representative.

Kim A-lang was chosen as a replacement by the Korean Sport and Olympic Committee (KSOC).

Beijing 2022 is set to be Kwak's last Winter Olympics.

Kim A-lang has helped South Korea's women win 3,000m relay gold at each of the last two Winter Olympics, and is set for a third Games appearance at Beijing 2022.

The KSOC did not offer an explanation for Kim Min-sun asking to be replaced, Yonhap reported.

The 22-year-old appeared at Pyeongchang 2018 and also won an individual 500m bronze medal at the Lillehammer 2016 Youth Olympics.

Much of the short track build-up to Beijing 2022 has been dominated by the scandal around leaked text messages sent by Shim Suk-hee, in which she insulted team-mates.

Shim was axed from the team and will miss the Winter Olympics.

Won was second in the four-man event with Jun Jung-lin, Seo Young-woo and Kim Dong-hyun.

Kim led the women's curling team known as the "Garlic Girls" to the final, where they lost to Sweden.