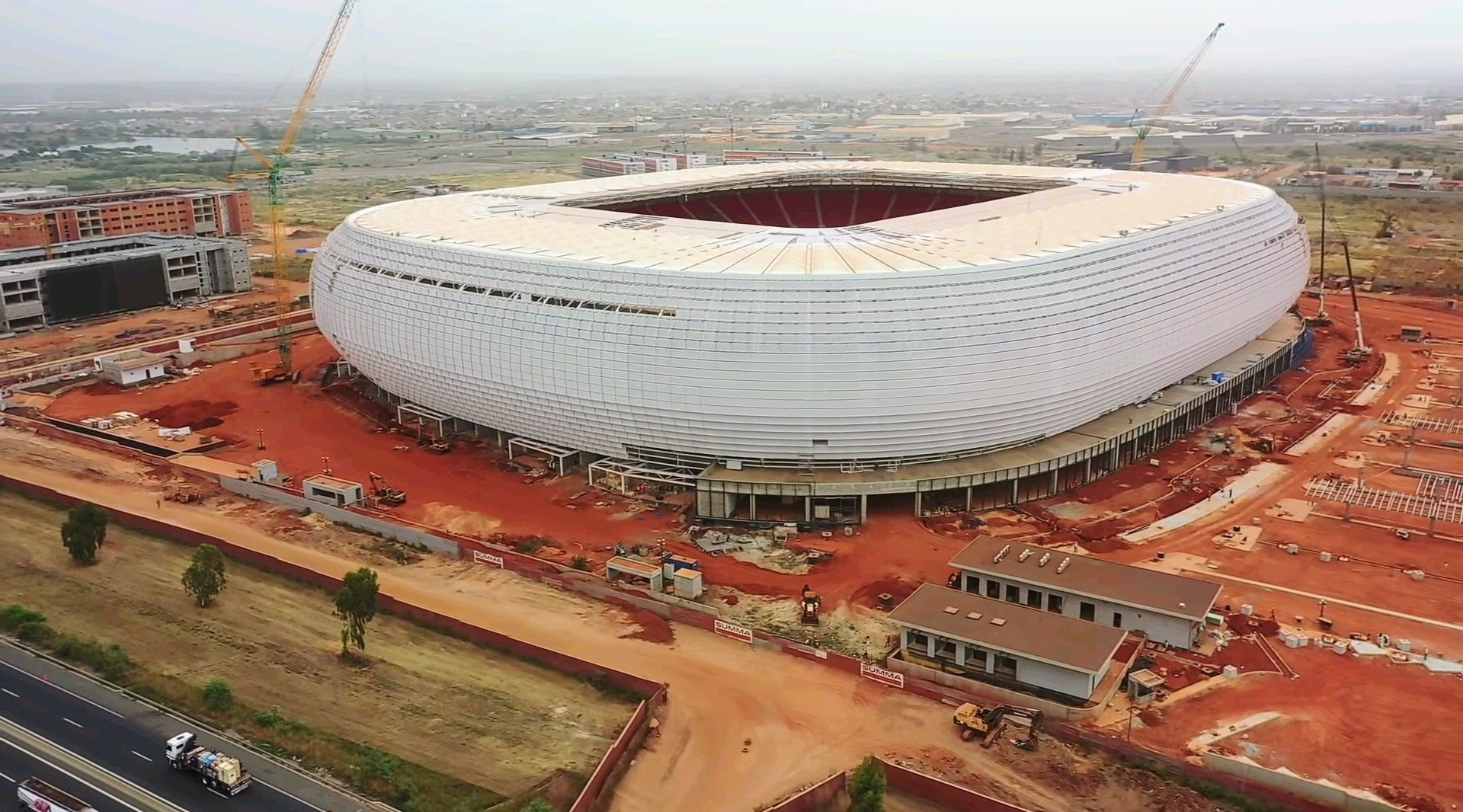 The main venue of the 2026 Summer Youth Olympic Games in Dakar - the 50,000-seater Diamniadio Olympic Stadium - is set to be officially inaugurated at a state ceremony this month.

Construction of the stadium was launched by Senegal's President Macky Sall in February 2020, and February 22 is set to mark its opening.

Senegal's Sports Minister Matar Bâ revealed that significant plans are in place to mark the unveiling.

"It will be heavy, because it is a big investment," Bâ said, as reported by SenePlus.

"They have honoured their commitments and the work on the stadium is almost complete.

"Nothing can stand in the way of the inauguration of this beautiful infrastructure."

Bâ revealed that a number of notable guests are expected to attend the inauguration.

"Several heads of state will be in Dakar," he said.

"Culture will be in order.

"It will be a great event."

Turkish company Summa has overseen the construction of the Diamniadio Olympic Stadium, which according to SenePlus cost XOF150 billion (£190 million/$260 million/€230 million).

Diamniadio is situated around 30 kilometres from Senegal's capital Dakar, and is the subject of a reported $2 billion (£1.5 billion/€1.8 billion) project to convert it into a new city.

The new stadium is due to host events at the delayed Youth Olympic Games in 2026.

Singapore held the inaugural edition of the Youth Olympics in 2010, with Buenos Aires staging the most recent Summer Games in 2018.

Athletes aged 15 to 18 on December 31 in the year of the Games are eligible to compete.

The Diamniadio Olympic Stadium is also expected to host football matches, with Bâ optimistic that it will be able to host Senegal's crucial FIFA World Cup qualifier against Egypt in March.

Senegal are set to be at home for the second leg of the tie, with the winner qualifying for the World Cup in Qatar later this year.

On Sunday (February 6), they beat Egypt on penalties in the final to win the Africa Cup of Nations for the first time.