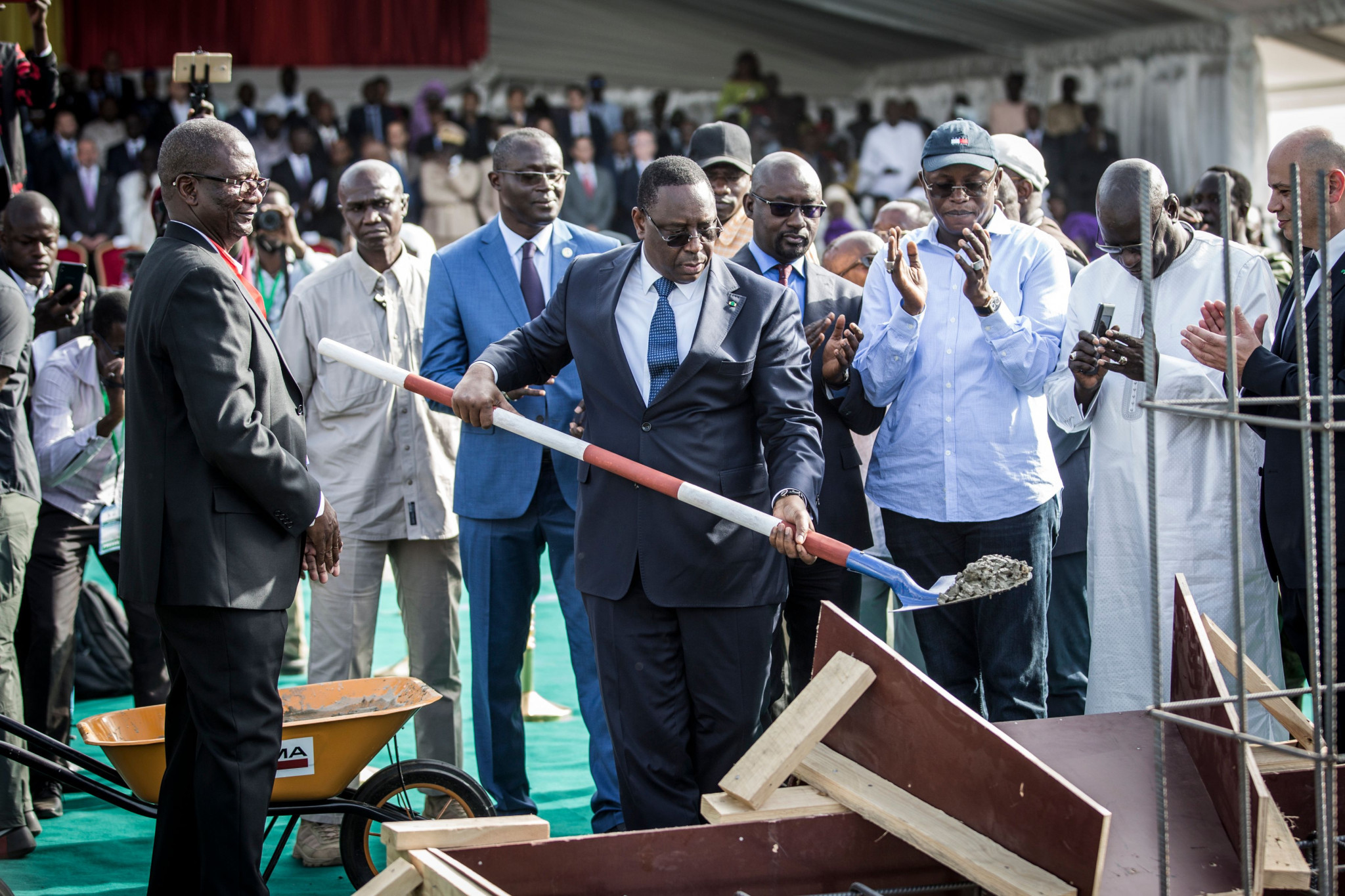 Senegalese President Macky Sall has launched construction of a new 50,000-capacity stadium in Diamniadio in the West African country destined to stage events at the 2022 Youth Olympic Games.

The future national stadium is expected to cost €238 million (£200 million/$258 million), with work in the hands of the Turkish company Summa.

According to the website allAfrica, last week’s event was attended by members of the national Government, as well as sports personalities including the former Liverpool footballer El Hadji Diouf and senior FIFA secretary general Fatma Samoura.

Sall told those present that he conceived the ambition to build the stadium in the wake of the World Cup match between Senegal and Poland - won 2-1 by the African side - at Spartak Stadium in Moscow in 2018.

"It was a large price," he said, using the French word prix that can also mean "prize".

"I considered that Senegalese youth and Senegalese sport were priceless."

News of the development will no doubt please the International Olympic Committee (IOC).

When preparations for Dakar 2022 were discussed at the IOC Session last month in Lausanne, Coordination Commission chairman Kirsty Coventry served notice that it was "now essential the Organising Committee is being created to fully dedicate resources to drive this project further."

She went on: “It is equally important funding committed by the Government be released in the next few weeks to ensure this new structure operates at adequate resources."

Located a few hundred metres from the new Dakar Arena, another Summa project, the "Stade du Sénégal" will comprise a football pitch in line with FIFA norms, two training areas and an athletics track.

"This future temple of sport will contribute towards making this city of Diamniadio an African and a global reference-point," said Mamadou Ndiaye, the President of the Senegalese National Olympic Committee who has been an IOC member since 2015.

Dates for the Games, the first Olympic event to take place in Africa, were recently confirmed as October 22 to November 9.

This was even though Dakar 2022 was initially scheduled to take place in either May or June.

It was claimed that this decision was due to concerns the previous dates would clash with the school curriculum.