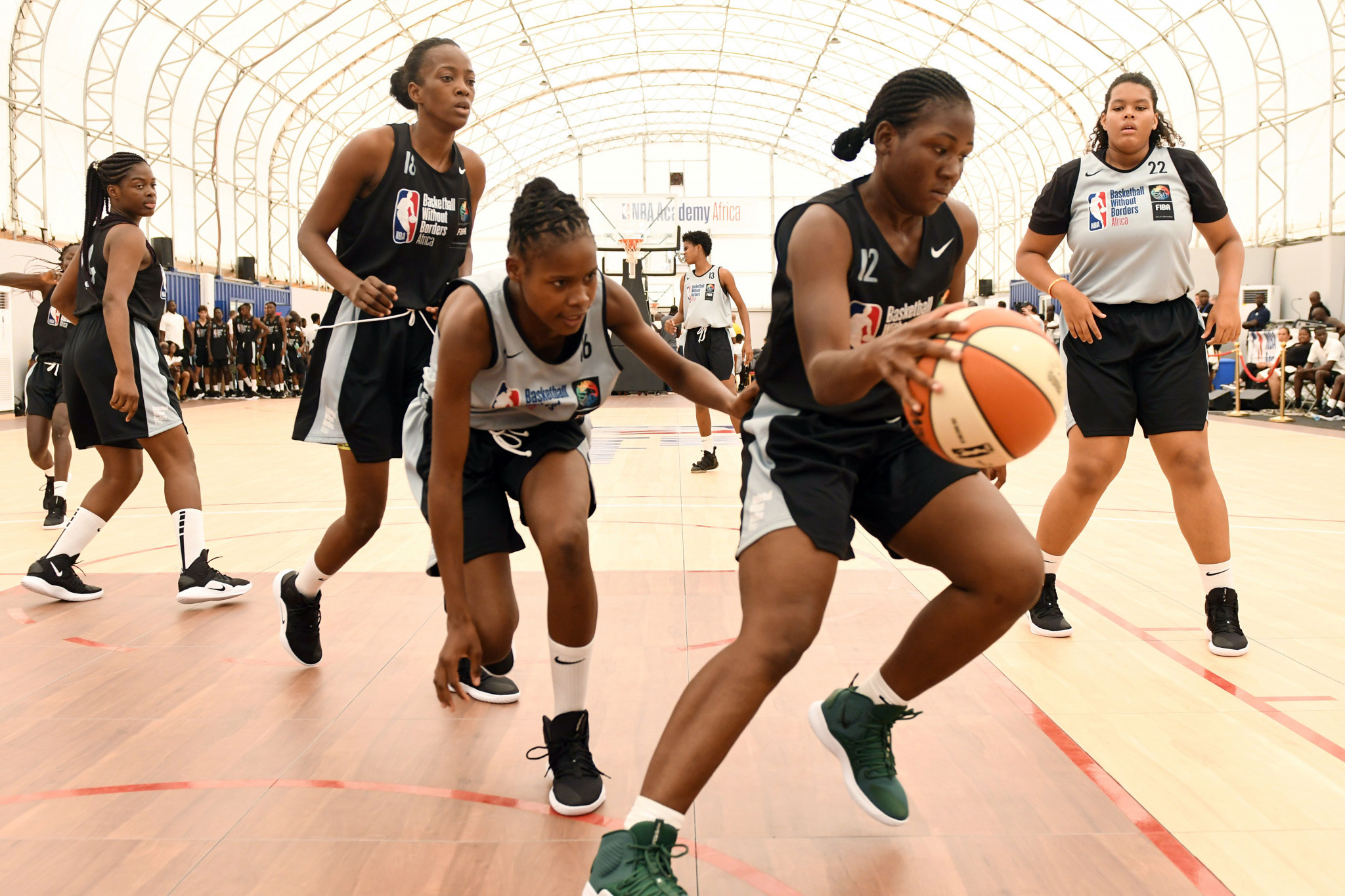 Senegal is eager to make the Youth Olympic Games (YOG) a "catalyst" in encouraging young people to engage in sport, the President of the Senegal Judo Federation has said.

The Games are now set to arrive in the Senegalese capital in 2026, after the Organising Committee and the International Olympic Committee agreed to postpone them.

Despite the delay, Babacar Makhtar Wade expressed his desire for the Games to have an indelible impact on young people in the country.

"There are expectations from the whole African continent, and Senegal has to organise a Games that would live up to the standards of previous Youth Olympics," Wade told VOA.

"Because of that, Senegal is going to make sure it's a success and serves as a catalyst for mobilising and engaging Senegalese youth in particular, and African youth in general."

Treasurer of the Senegal National Olympic and Sports Committee, Wade explained three arenas are under renovation as preparations to host the YOG begin.

"We are planning to first renovate three main venues - the Iba Mar Diop Stadium, which will host track, rugby and other sports.

"There's also our Olympic pool, which needs to be renovated.

"It has an adjacent park, which will host a few events such as the BMX freestyle, basketball 3x3 and hockey games.

"There is also the Caserne Samba Diery Diallo, where the equestrian-related activities will take place."

There will be venues in hubs outside Dakar, including seaside resort Diamniadio, which is set to host beach volleyball, boating and other events.

A new national stadium will be built in Diamniadio, which is set to house 50,000 spectators.

Around 4,000 athletes from 260 countries attended the Olympic Village at the Buenos Aires 2018 Youth Olympics, and a YOG is said to cost around one-third of the Summer Olympics.

The first Youth Olympics were held in Singapore in 2010, with athletes aged 14 to 18 competing.