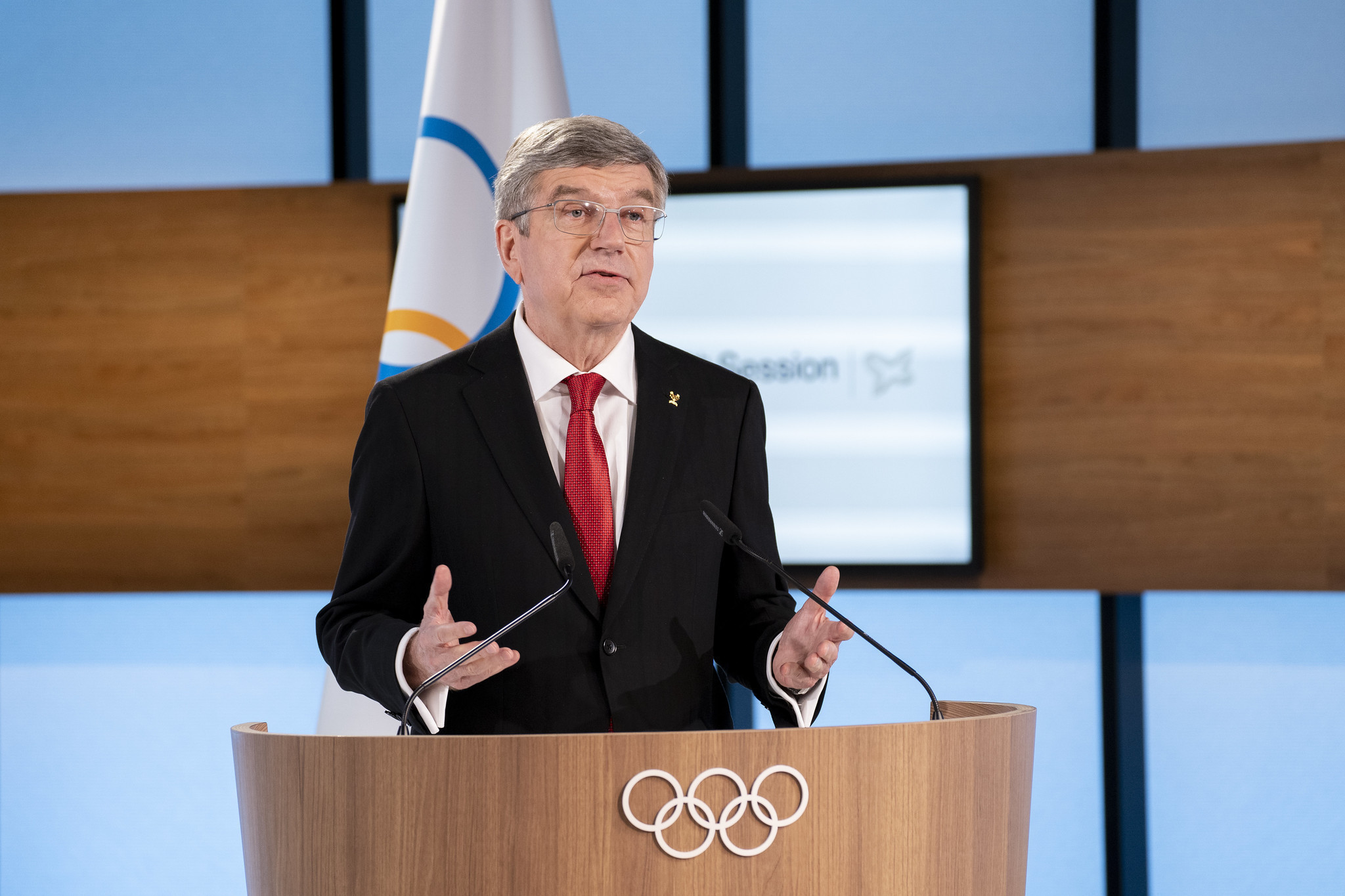 International Olympic Committee President Thomas Bach has welcomed a call for the introduction of a Refugee Team at the 2026 Youth Olympic Games in Dakar.

The plea was made by Uganda’s William Blick today, during the first day of the 137th International Olympic Committee Session, held virtually.

"I kindly request that for the Youth Olympic Games in Africa, if we can please please have a Youth Olympic Refugee Team," Blick had asked.

"Hope needs to start at the Youth Games and not necessarily at the main Games."

Bach responded: "This is actually something which is under consideration the closer we get to the Games, the closer we will also get to a Refugee Team at the Youth Olympic Games.

"I am pretty optimistic in this respect."

Blick highlighted the beneficial effects of inclusion of a Refugee Team in the inaugural ANOCA Zone V Youth Games held in Rwanda alongside 11 other competing nations.

Participants also took part in a vigil in memory of those who died in the Rwandan genocide in 1994.

Blick said: "Uganda is one of the largest hosts of refugees in the world.

"Thanks to Agenda 2020, through the Olympic Refuge Foundation (ORF) we will be impacting more than 10,000 youths from countries around East Africa through a Games connect project that we recently launched for three years worth $1.5 million (£1 million/€1.2 million).

Although some provision was made for displaced athletes from the early 1990s a formal Refugee Olympic Team did not take its place at the Games until Rio 2016.

The Montreal Games of 1976 were blighted by a boycott led by African nations, but Akii-Bua was by then languishing in a refugee camp.

"He was unable to defend that gold medal in Montreal possibly, because he was held in a refugee settlement in Kenya," Blick said.

The rules on participation were then very strict and there was no machinery to allow displaced persons to participate.

"If you had introduced it in the seventies, for sure John Akii Bua would have won Uganda’s second gold medal and as a country, we would not have waited 40 years to in 2012 to win our second gold medal," Blick added.

Akii-Bua, who died in 1997 aged only 47, remained the only Ugandan Olympic champion until Stephen Kiprotich won gold in the men's marathon at London 2012.