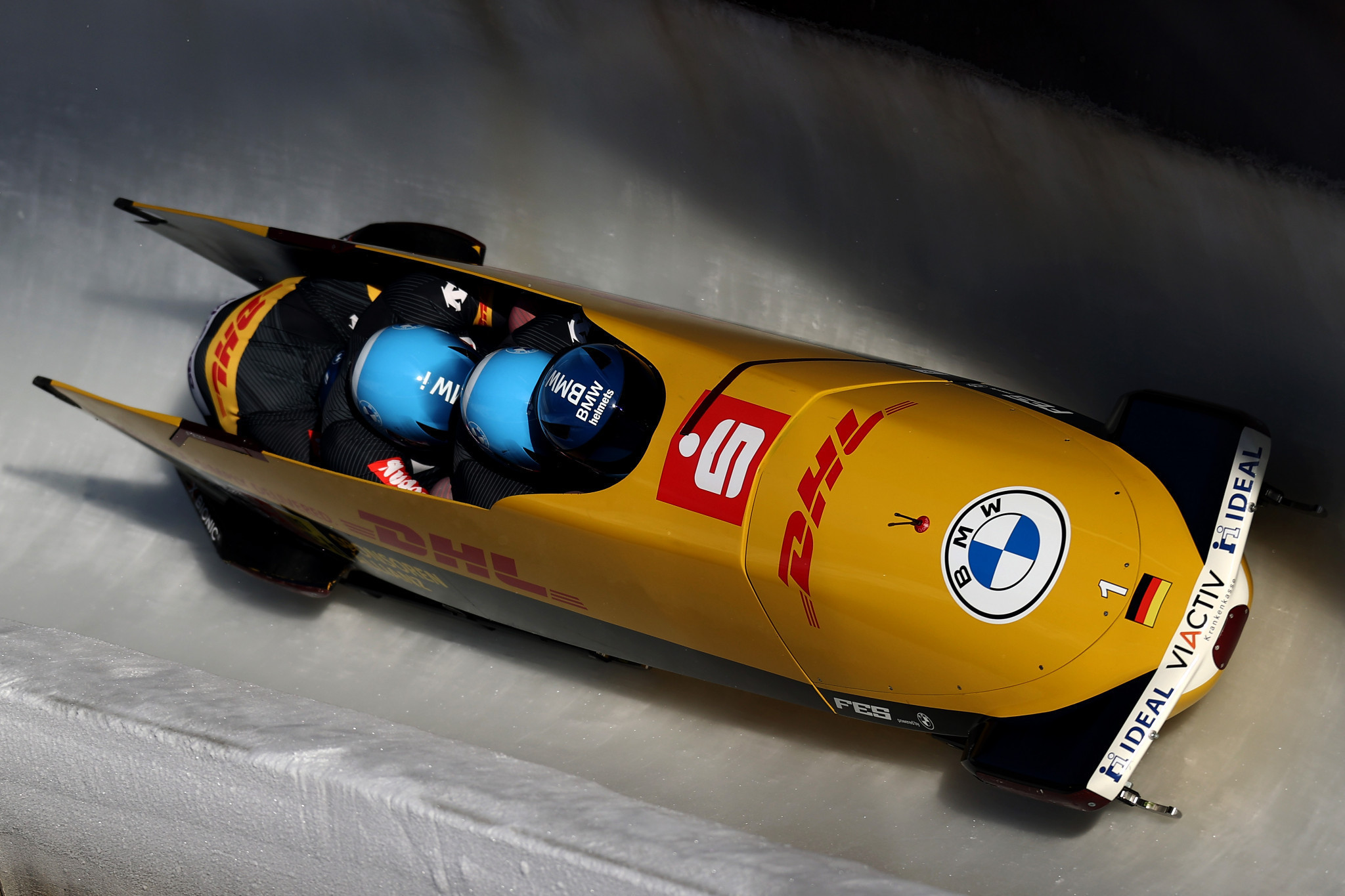 Sigulda will launch the Olympic year for bobsleigh athletes with the Latvian venue hosting the latest stop on the International Bobsleigh and Skeleton Federation (IBSF) World Cup circuit.

Skeleton competition will bring 2021 to a close tomorrow with both men’s and women’s races being contested on the track.

Martins and Tomass Dukurs will receive home support in the men’s event tomorrow.

Martins Dukurs will be seeking to earn his 60th World Cup win tomorrow, with the two-time Olympic silver medallist heading into the event fresh from victory in Altenberg.

Russia’s Alexander Tretiakov will hope for a third win of the season, while Germany’s Christopher Grotheer will be aiming to preserve his lead at the top of the World Cup standings.

Nikitina and Hermann have both earned two wins so far this season.

Women’s monobob and the first two-man bobsleigh event will launch 2022.

Germany’s Francesco Friedrich completed 2021 unbeaten in the two-man event, as he prepares to defend his Olympic title in Beijing.

Friedrich has won 27 of the past 31 two-man World Cup races and will seek to enhance the record further, with back-to-back races in the discipline.

He also leads the four-man standings after six events, including consecutive competitions in Winterberg.

The two Winterberg races were held due to Sigulda being unable to stage four-man competition.

The two-woman and second two-man races in Sigulda will be held on Sunday (January 2).

The German trio will be replaced by Stephanie Schneider, Lisa Buckwitz and Anne Spreeuwers for the race in Latvia.

According to CTV News, a total of 10 athletes and three staff members of Canada’s bobsleigh teams have been quarantined due to COVID-19 in Latvia.

Their skeleton squad is reportedly unaffected.