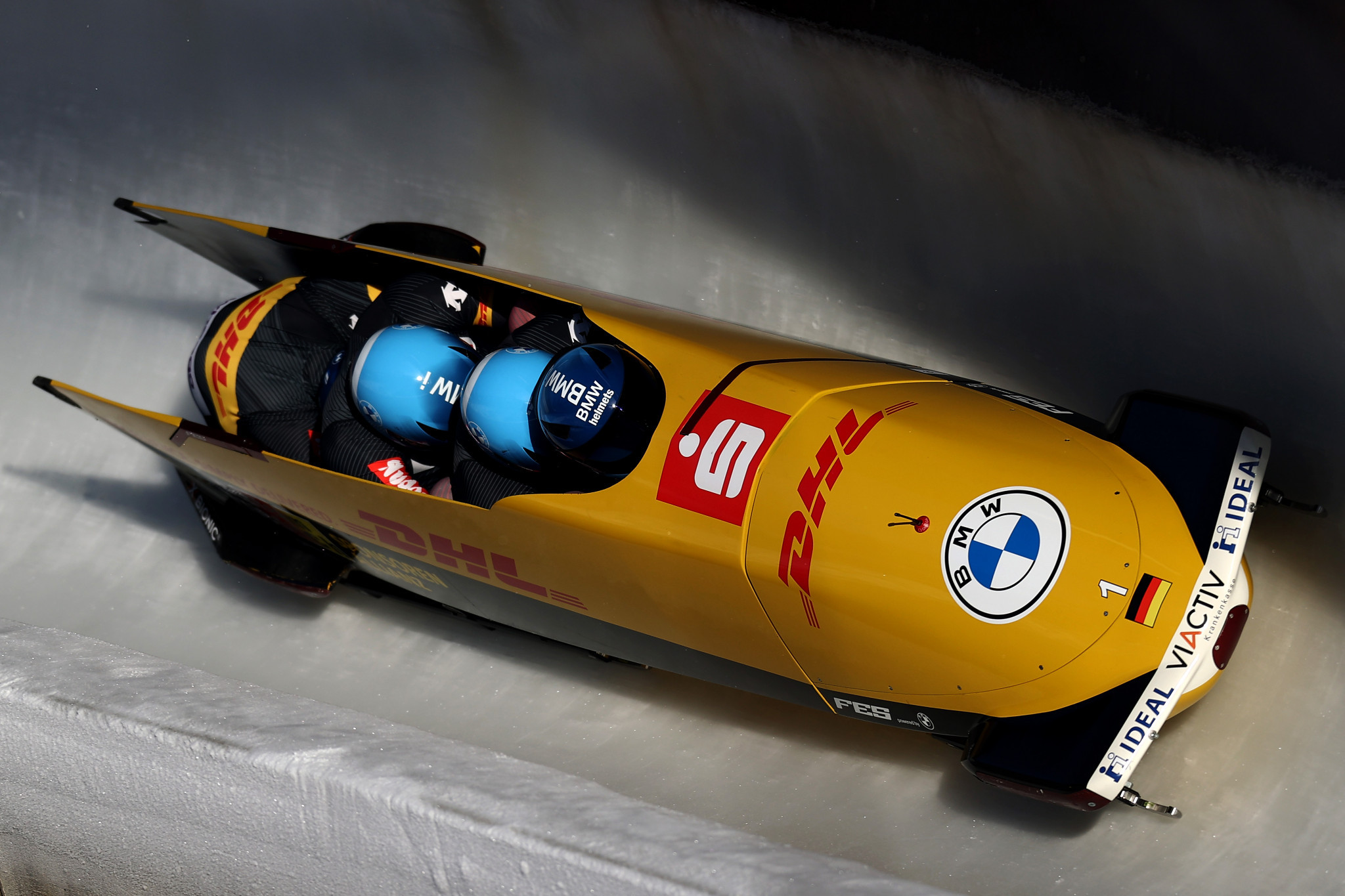 #BMWIBSF World Cup in #Winterberg
💥 4-man #Bobsleigh:
He may not be first in every run but at the end Francesco Friedrich🇩🇪 remains the unbeaten man!#BobsleighSaturday pic.twitter.com/pw9VgtTE41

Canada - Justin Kripps, Ryan Sommer, Cam Stones and Benjamin Coakwell finished third in a time of 1:48.09, just 0.14 off the lead in what was a tense contest between the three teams.

Friedrich continued to lead the IBSF World Cup four-man bobsleigh standings on 900 points, while Lochner moved up to second on 780.

Austria's Benjamin Maier, who finished sixth in Winterberg with Danut Moldovan, Markus Sammer and Kristian Huber and is third overall.