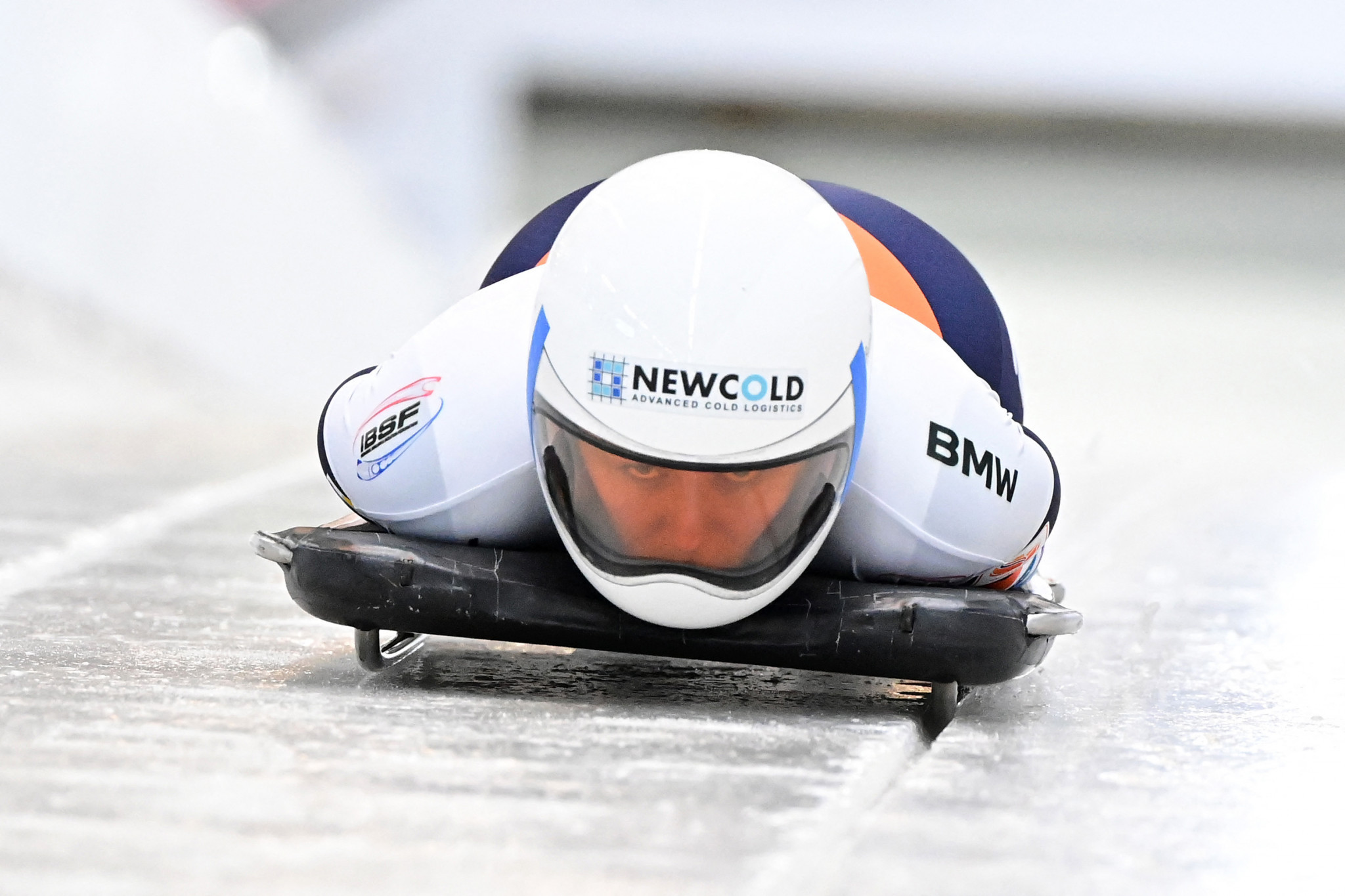 The Netherlands' Kimberley Bos will be seeking her first International Bobsleigh and Skeleton Federation (IBSF) World Cup victory of the season in the women's skeleton in Winterberg, despite leading the overall standings.

Bos had back-to-back second-place finishes at Innsbruck in Austria, before finishing sixth in Altenberg last time out.

Bos' consistency has given her a very thin lead of two points over Russian athlete Alina Tararychenkova - who made the podium for the first time this season at the last race, winning a silver medal - in the overall standings.

Tararychenkova's compatriot Elena Nikitina will likely be the one to beat, despite finishing 11th last time out.

Nikitina won both Innsbruck legs, while Germany's Tina Hermann - the reigning world champion - will be looking for a second win in a row after tasting victory in Altenberg on home soil.

Home wins could be on the cards for the men too, with Christopher Grotheer and Axel Jungk sitting in first and second in the standings.

Grotheer has been very impressive this season, winning a medal of all colours in his first three races.

Latvian Martins Dukurs has been on the podium twice this season and could feature again in the medals, as could season-opener winner Alexander Tretiakov from Russia - but he has to improve on successive ninth-place finishes.

China's Geng Wenqiang and Britain's Matt Weston were unlikely joint winners with Grotheer in Innsbruck and will hope to find similar fortune this weekend.

Comping up!
⭐️ #BMWIBSF World Cup in #Winterberg to start on Friday! pic.twitter.com/H2A5HYLfiJ

In men's four-man bobsleigh, Olympic and champion Francesco Friedrich's team will look to keep their unbeaten run this season alive.

Although not on the form he has shown previously, Johannes Lochner will always be a firm challenger to his fellow German, as will Austria's Benjamin Maier, who sits second in the standings.

There will be a doubleheader of the four-man bobsleigh competition this weekend.

Finally, in the two-women bobsleigh, Germany's Laura Nolte has been near faultless, having won twice so far this season, as well as finishing second in Altenberg.

The only athlete to beat Nolte so far this IBSF World Cup season is the United States' Kaillie Humphries, who won her first World Cup gold since becoming an American citizen last time out in Altenberg.

Humphries previously competed for Canada, but continues to be in conflict with her home nation's governing body, claiming to have verbally and emotionally abused by a coach.

After a difficult start, the victory could give her momentum going into this leg.

Kim Kalicki was twice runner-up to her compatriot Nolte, and could be regarded as her closest rival.

Christine de Bruin of Canada will be looking to improve on her run of three-straight bronze medals.

Competition is scheduled to start tomorrow with skeleton races, ending with bobsleigh action on Sunday (December 12).