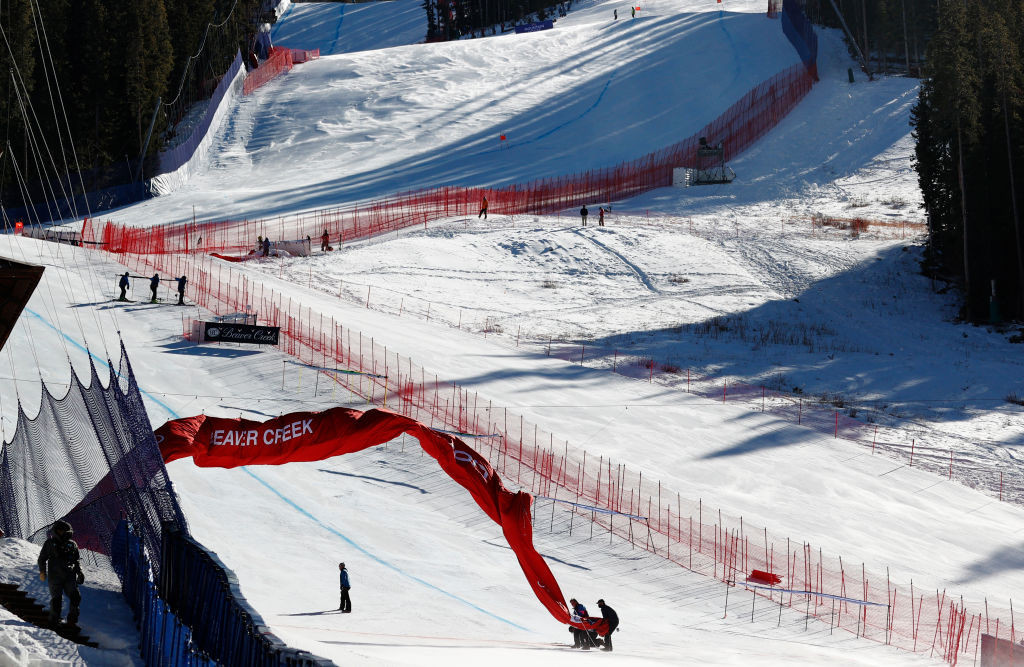 Organisers have cancelled today's planned downhill race at the Alpine Skiing World Cup due to strong winds at Beaver Creek.

The International Ski Federation said the decision to call off the event on the Birds of Prey course was "unfortunate".

The race jury had pushed back the start time of the competition in an attempt to ensure it could take place before eventually deciding to cancel it.

Skiers will have to wait until December 18 for the next downhill, scheduled to be held in Val Gardena in Italy.

Due to the strong winds today, the jury together with the OC, unfortunately have had to cancel today’s Men’s Downhill at the @bcworldcup.

The next Men's Downhill race is scheduled to take place in Val Gardena🇮🇹 on the 18th of December.#fisalpine pic.twitter.com/8olrs0kbrp

The Norwegian had claimed his first win on the World Cup circuit since returning from an anterior cruciate ligament injury by topping the super-G podium on Friday (December 3).

Switzerland’s Marco Odermatt will head to the French resort as the overall World Cup leader on 346 points.