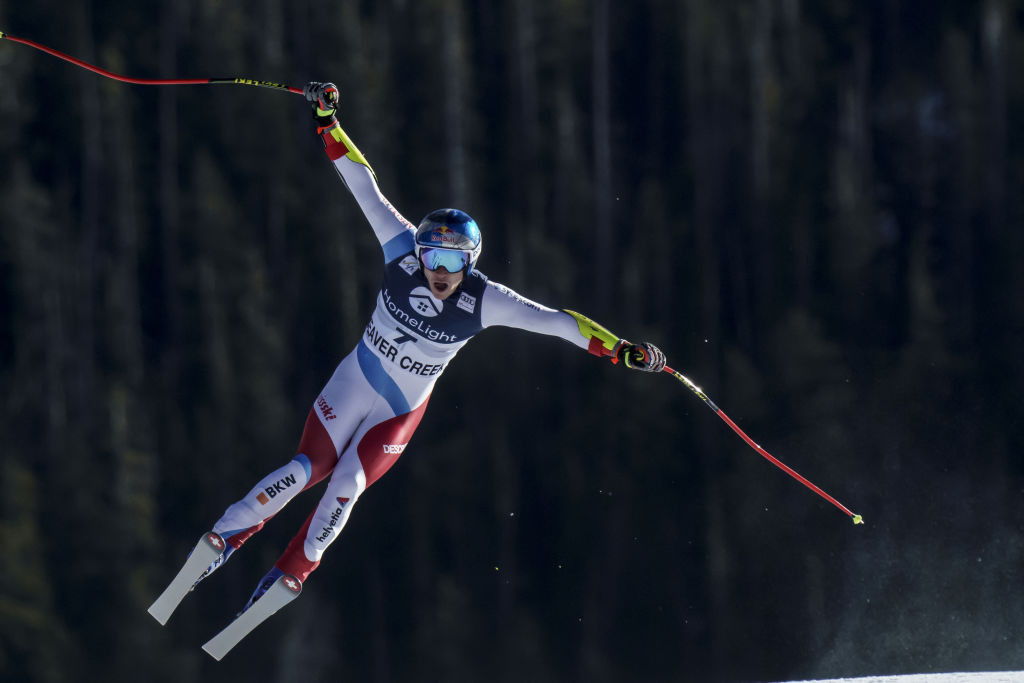 Odermatt secured the third super-G win of his career after completing the course, which five of the first 15 starters did not finish, in 1min 8.61sec.

Victory handed Odermatt a second success on the World Cup circuit so far this season after he topped the podium in the giant slalom in Sölden in Austria in October.

Swiss skier, Marco Odermatt, didn't withhold anything in the opening Super G of the men's tour with his aggressive run today at the @bcworldcup.#fisalpine pic.twitter.com/cSrOmQfwap

It was the sixth of his career and came in an event where several of the top names, including Norway's Aleksander Aamodt Kilde and Dominik Paris of Italy, failed to finish the difficult course.

The United States resort had been due to host three World Cup races, but the schedule was bolstered when a downhill event in Lake Louise was moved due to heavy snowfall.

Today's super-G was the first of four events scheduled to be held at the venue this week.