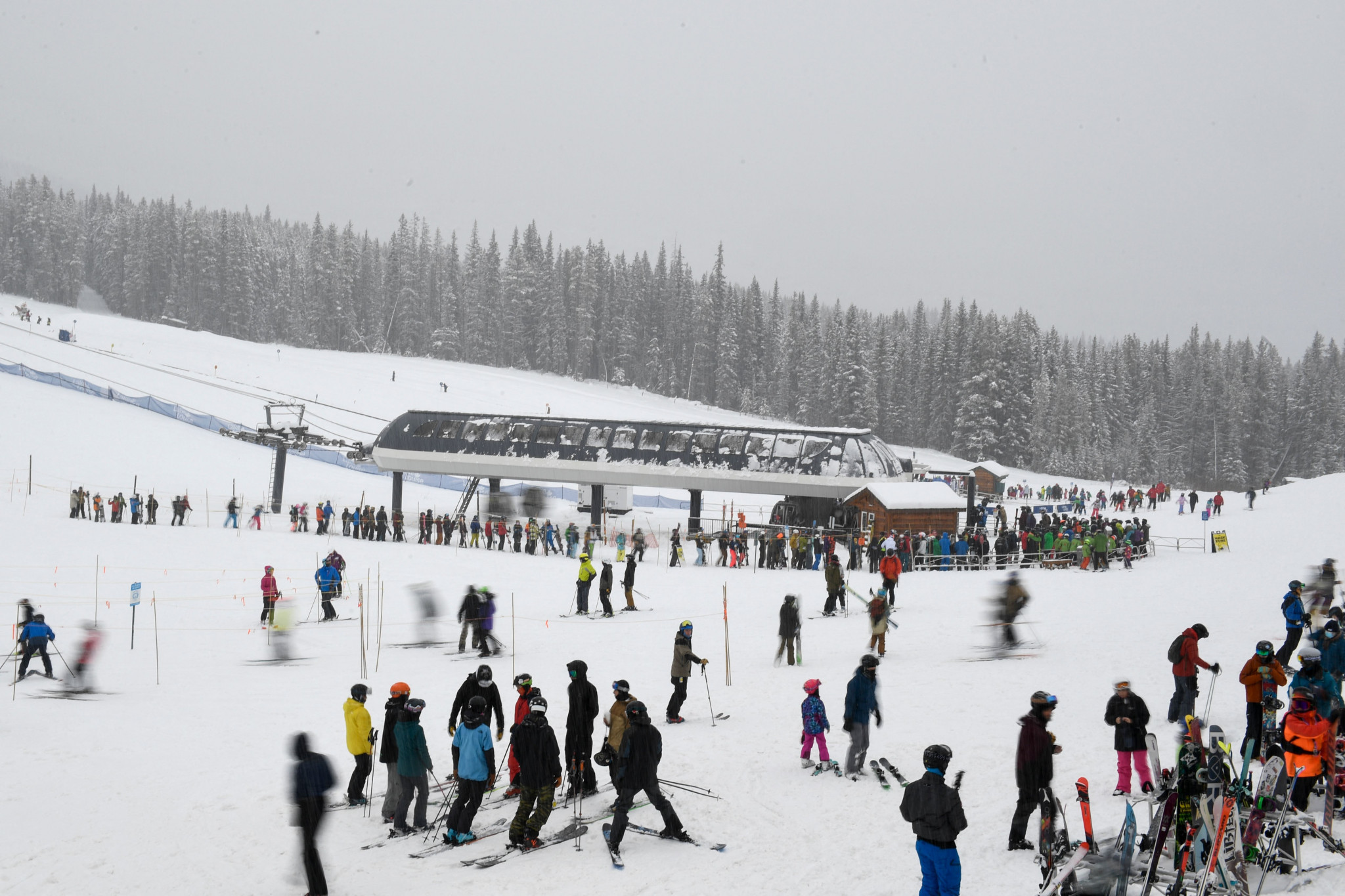 Competition came to a close at Lake Louise in Canada without a last day of action as the men's super-G at the International Ski Federation (FIS) Alpine Ski World Cup was cancelled due to heavy overnight snow.

It was supposed to be the first run in the discipline this season, but like the scheduled downhill competition on Friday (November 26) it did not run due to the weather.

"Due to last night's snowfall, the current weather conditions on the course and the forecast, the jury together with the Organising Committee have decided to cancel today's super-G," said the FIS in a statement.

Lake Louise was to hold two legs of men's downhill, but could only hold one yesterday - which was won by Austrian Matthias Mayer in front of his compatriot Vincent Kriechmayr.

Swiss skier Beat Feuz made the podium for the first time this season with a bronze medal.