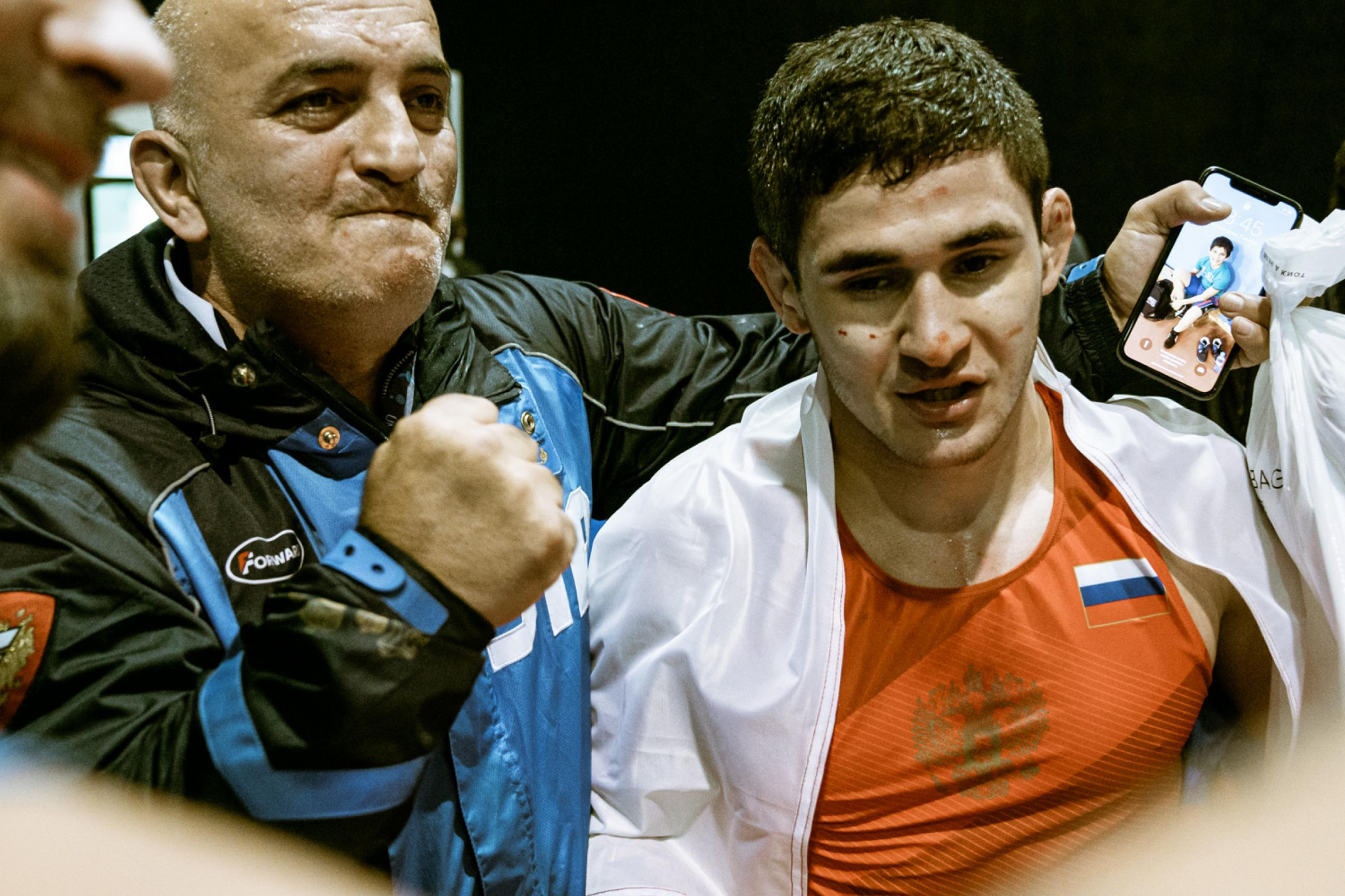 Russia beat Iran to the top of the freestyle wrestling medal table at the United World Wrestling Under-23 World Championships.

The key battle in the team competition came in the 74 kilograms division.

Russia's Chermen Valiev came out on top against Iran's Mohmmadsadegh Firouzpourbandpei 7-6 despite a huge four-point throw by the Iranian in the dying seconds.

The gold medal was enough to secure Russia's team title, despite losing two other finals on the final day of action, both losing Armenian opponents.

Osman NURMAGOMEDOV 🇦🇿 suffered a heart breaking loss at the U23 Euro finals. But he leaves no scope of error in the 92kg final at U23 Worlds 🥇#WrestleBelgrade pic.twitter.com/PLTIUipiPr

The other two golds went to a Ukrainian and an American, with the former securing his country's first-ever world title at under-23 level.

Mukhammed Aliev beat Iran's Sajjad Gholami 11-4 in the 86kg and Anthony Cassiopi closed out the entire competition with gold in the 126kg division thanks to a fall against Greece's Azamat Khosonov.

Afterwards, Aliev said: "It took me a while to get here.

"I am very happy that I’ve made it.

"For the final, we’ve prepared a tactic with the coaches to wrestle till the very end, not to give up.

"He wasn’t trying to hit a double-leg a lot, he was just pushing."