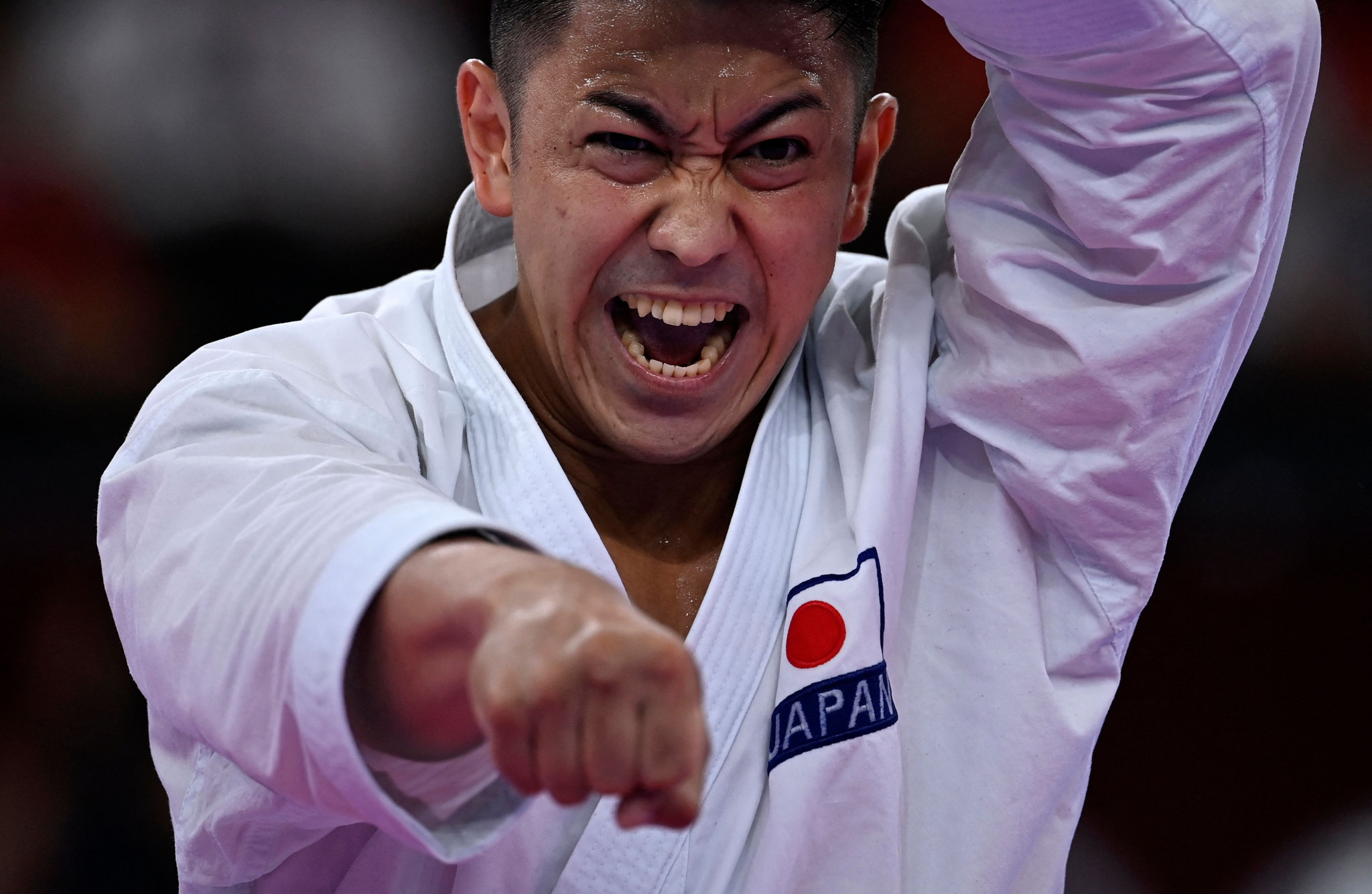 Two seats on the World Karate Federation's (WKF) Athletes' Commission will be contested at next month's World Championships in Dubai.

Japan's reigning Olympic and world kata champion Ryo Kiyuna, and Greece's former European gold medallist Vasiliki Panetsidou, are both coming to the end of their terms.

Both are eligible to put themselves forward for election again, however.

The Commission is chaired by Italy's Davide Benetello and every athlete at the World Championships will be able to vote for the new members.

A closing date of Thursday (October 21) has been set for athletes wanting to contest the seats, which carry four-year terms.

There can only be one candidate from each country.

The other current members are Nguyen Hoang Ngan of Vietnam, Antonio Diaz of Venezuela and Douglas Brose of Brazil.

According to the WKF, the Commission is the "official international unified voice for karatekas to help in the progress of our sport".

As chairman, Benetello is a voting member of the WKF Executive Board so can directly feed the view of athletes into the sport's decision-making process.

Dubai is due to host the World Championships between November 16 and 21.