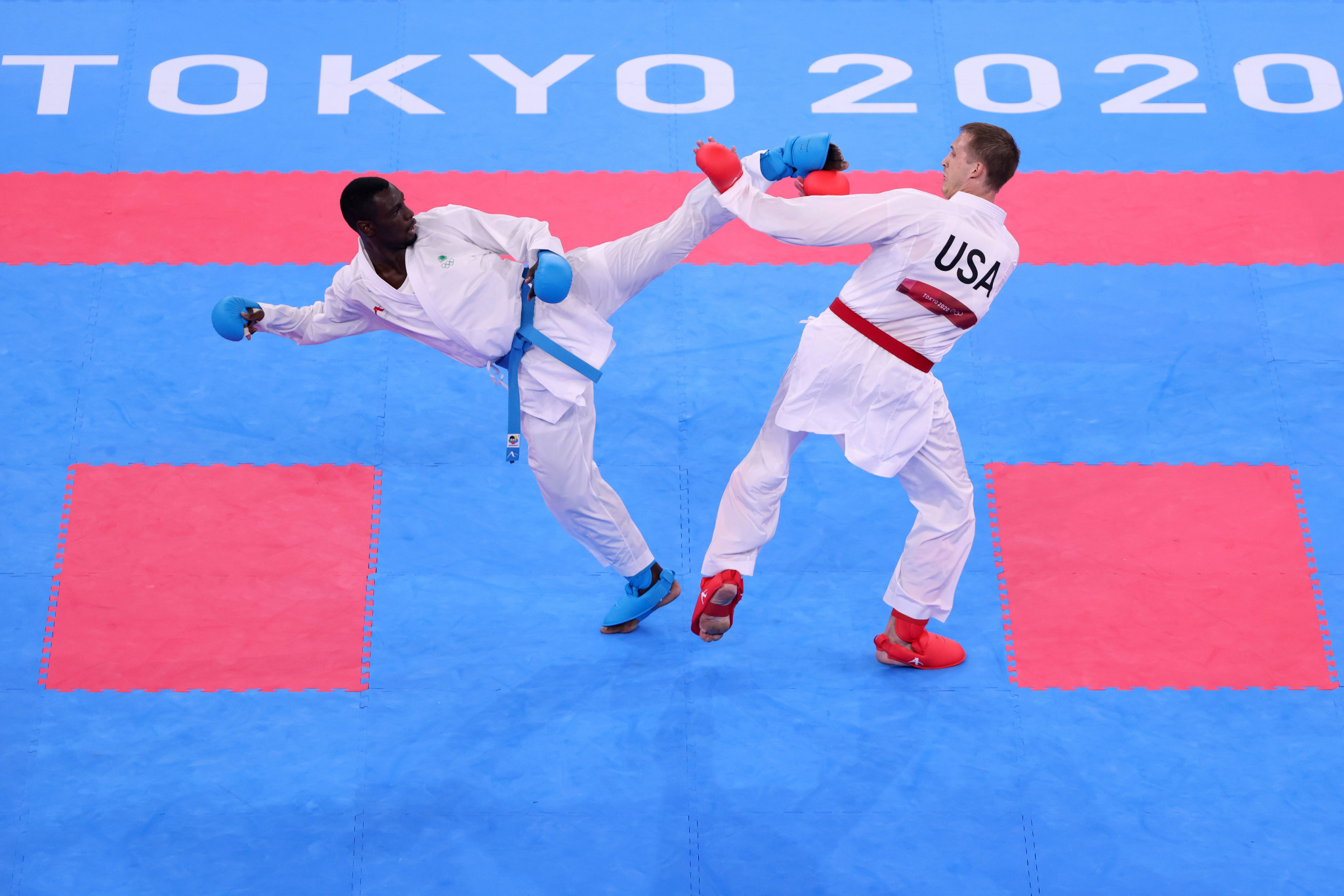 Nagura, Tokyo 2020 sports director Mikako Kotani and Tokyo 2020 karate sport manager Toshie Murata reviewed karate's Olympic debut and what the WKF billed as its contribution to the success of the Games.

"I want to thank Ms Kotani for taking the time to meet with Mr Nagura and Mr Murata in Tokyo," WKF President Antonio Espinós said.

"We are convinced that the WKF fully achieved its goals of showcasing karate’s best values and outstanding sporting spirit at the Games, as well as Japan’s tradition and honour.

"Our successful Olympic presentation could not have been possible without the support of TOCOG [Tokyo Organising Committee of the Olympic and Paralympic Games] officials headed by Ms Kotani, and for that, we will be eternally grateful."

The representatives discussed the impressive universality karate demonstrated in Tokyo, where 36 countries were represented and 20 won medals.

Karate was one of four new sports added to the Olympic programme at Tokyo 2020, along with skateboarding, surfing and sport climbing.

Men's baseball and women's softball also returned to the Olympic fray at Tokyo 2020.

Karate has been left off the Paris 2024 sport programme.