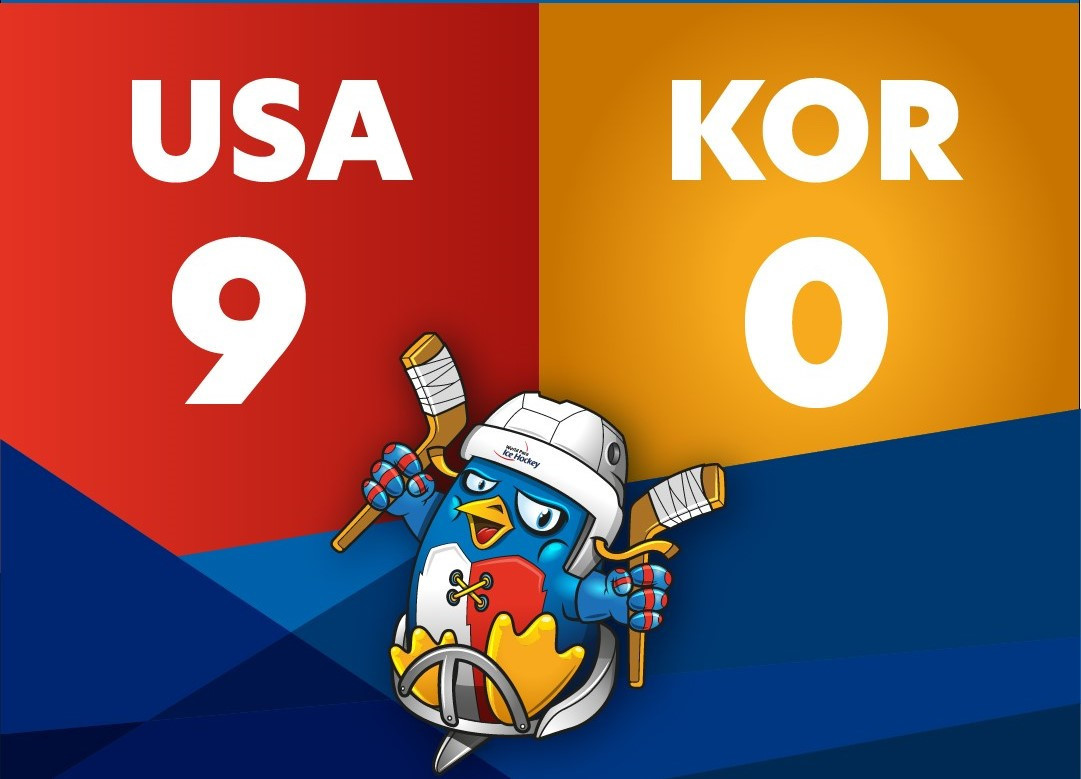 Defending champions United States and Canada will once again contest the final of the World Para Ice Hockey Championships after earning semi-final victories in Ostrava.

Canada came through a closely contested match with the Russian Paralympic Committee (RPC) at the Ostravar Arena in the Czech Republic.

Liam Hickey gave Canada the lead three minutes into the first period of the match.

Their advantage was doubled in the second period by Tyler McGregor, only for Mikhail Miachin to cut the deficit for the RPC.

Neither side were able to find the net in the third and final period, with Canada holding onto a 2-1 victory.

Canada will face the US in the gold medal match, after they cruised to a semi-final win over South Korea.

Josh Hargis, Noah Grove and Josh Pauls scored in the opening period to give the US a 3-0 advantage.

What a game we just witnessed in the Ostravar Arena. RPC was really close, but Canadians ?? managed to set up another clash with @usahockey.

Declan Farmer and Joshua Misiewicz added to the scoreline in the second period.

The final, due to take place tomorrow, will be the fifth consecutive tournament that these two countries have contested the gold medal match.

The RPC, a neutral team from Russia due to the doping sanctions imposed on the country, will face South Korea in the bronze medal match.