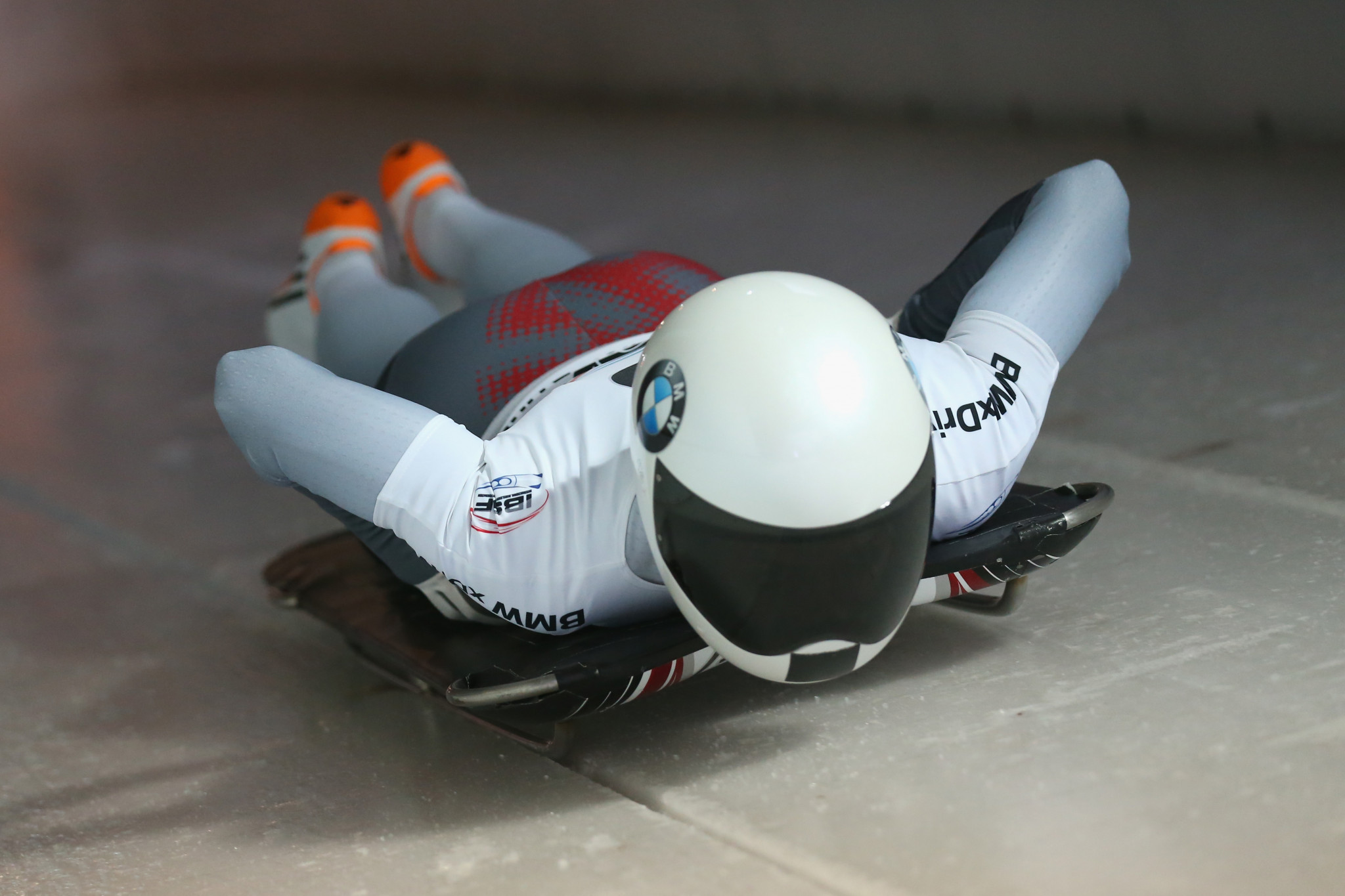 Overall titles will be at stake when Calgary hosts the season finale of the International Bobsleigh and Skeleton Federation (IBSF) World Cup this weekend.

The event at the venue which hosted the sports at the 1988 Winter Olympic Games will also include the rescheduled skeleton races that were postponed in Königssee in Germany last month.

All five crystal globes are still up for grabs as none of the overall titles have been decided going into the final event of the campaign.

The Russian duo of Elena Nikitina and Alexander Tretiakov, both of whom were stripped of their medals they won at Sochi 2014 and initially banned before their sanctions were overturned, are the current leaders in the men's and women's skeleton standings.

Nikitina has a 43-point lead over defending champion Lölling of Germany heading into the last two races of the season.

Tretiakov seized the advantage in the race for the men's crown following his victory in Lake Placid last weekend and is now 24 points ahead of South Korea's Olympic gold medallist Yun Sung-Bin.

The rescheduled women's and men's skeleton events will be held tomorrow, with the women competing again on Saturday (February 23) and the men on Sunday (February 24).

Should Schneider triumph in Calgary, Jamanka would need to finish 11th to wrap up the crystal globe.

Germany's Francesco Friedrich, who won two gold medals at last year's Winter Olympic Games in Pyeongchang, is virtually guaranteed to claim the two-man crown as simply completing the race in the Canadian city will hand him the crystal globe.

Friedrich is also in pole position for the four-man title as he is 78 points in front of nearest challenger Oskars Kibermanis of Latvia.

The women's two-woman bobsleigh and two-man bobsleigh titles will be decided on Saturday, while the four-man crown will be awarded on Sunday.