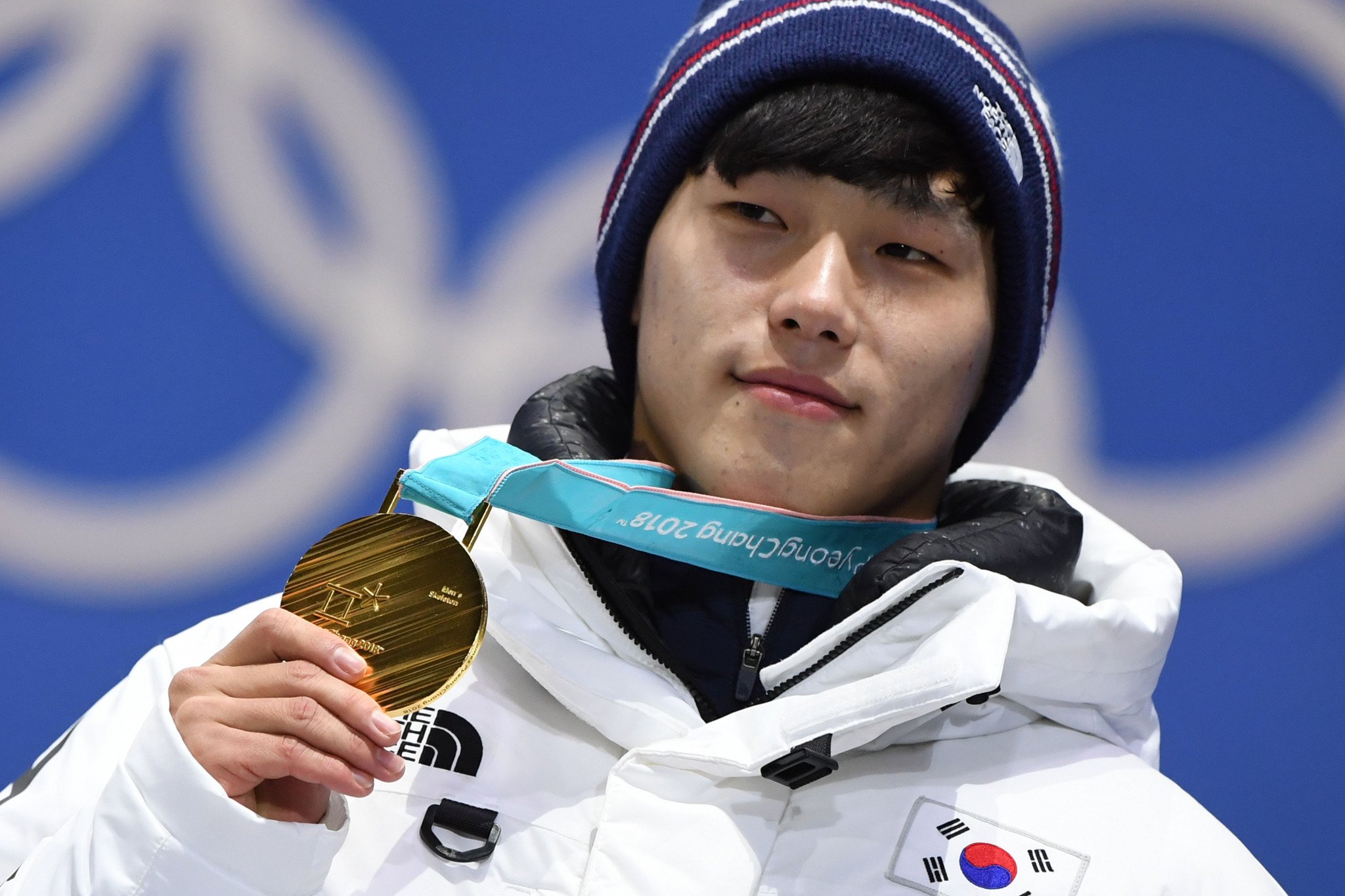 Olympic champion Sungbin Yun of South Korea will look to extend his one point lead in the men's skeleton standings at the International Bobsleigh and Skeleton Federation (IBSF) World Cup event in Lake Placid.

The World Cup in New York features the fifth of eight skeleton events this season, with Yun hoping to improve his chances of winning overall gold after taking top spot last time out.

He won his first World Cup race of the season last month in St Moritz to go top of the standings by one point, leading Russia's Alexander Tretiakov who has won two World Cup races this season and is currently on 1,044 points.

Tretiakov is the only slider out of the duo to have won a race at Lake Placid, having done so in December 2016.

Fellow Russian Nikita Tregubov is further behind in the standings on 969, with 225 points available for a win.

Defending World Cup champion Jacqueline Loelling of Germany is 43 points behind her with 1,019 points while her compatriot Tina Hermann is in third with 986 points.

European champion Janine Flock has withdrawn from the competition today due to illness, with the Austrian currently sitting in fifth place in the standings.

In the two-man bobsleigh, Germany's Olympic champion Francesco Friedrich will be expecting to continue his dominance in the event, having won all six World Cup races this season.

With eight races in total, the competition in Lake Placid will be the penultimate event.

He is on 1,350 points in the standings, boasting a lead of 146 over his nearest competitor, Latvia's Oskars Kibermanis on 1,204 points.

Currently in third is Dvorak Dominik of the Czech Republic with 928 points.

Friedrich also leads the four-man bobsleigh with a score of 1,310, in front of fellow German Johannes Lochner on 1,237 points and Kibermanis on 1,214.

Her compatriots Stephanie Schneider and Anna Koehler are behind her with 1,196 and 1,128 points respectively.

Competition at the Mt. Van Hoevenberg combination bobsled, skeleton and luge track will begin tomorrow with the women's skeleton, alongside the two-man and two-woman bobsleigh.

The event will conclude on Saturday (February 16) with the men's skeleton and four-man bobsleigh.