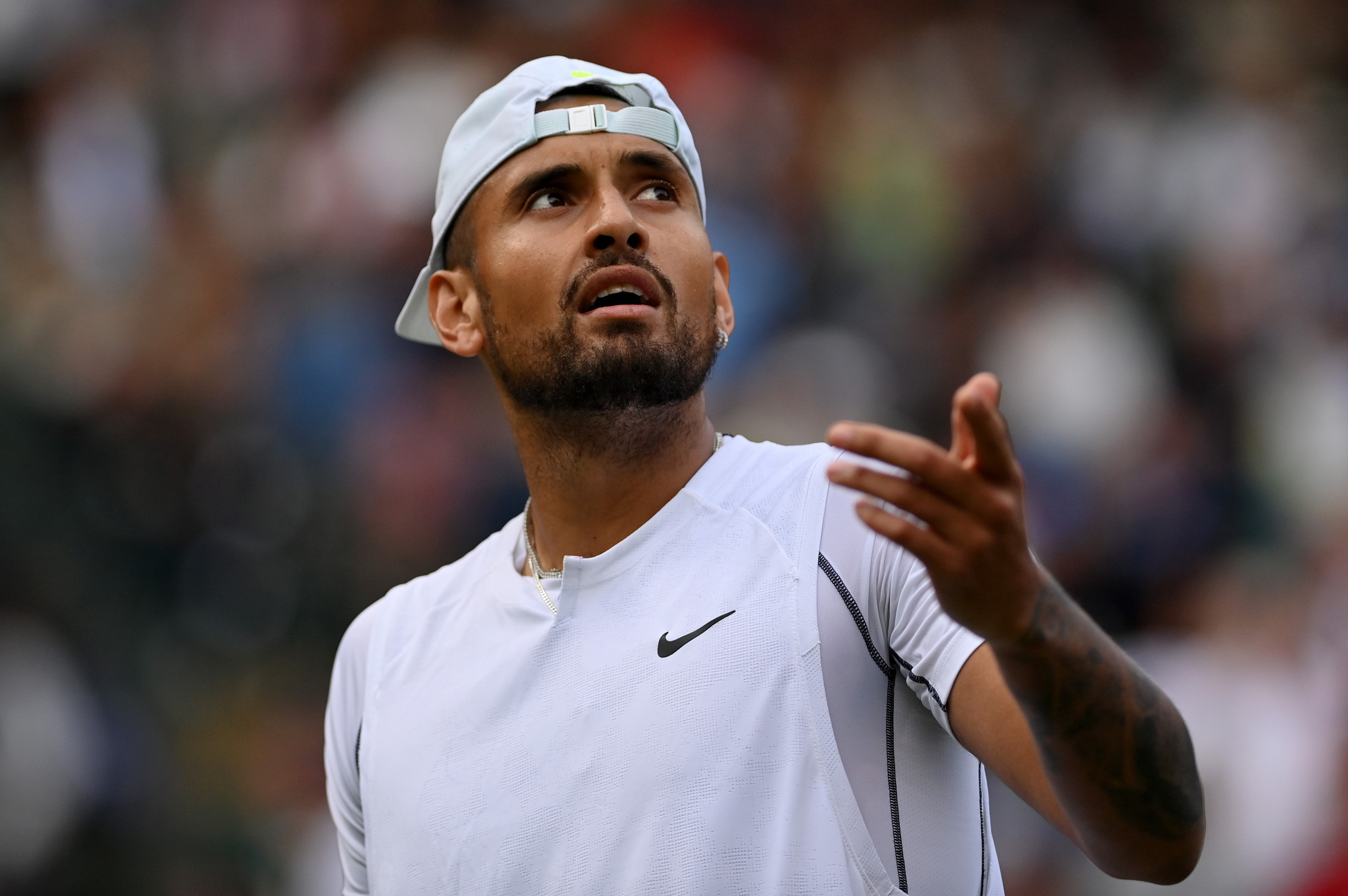 Australian tennis player Nick Kyrgios has settled with a fan he accused of "being drunk out of her mind" during the men's singles final at this year's Wimbledon, sending her an apology and donating the compensation to her chosen charity.

Palus was temporarily removed from her seat after Kyrgios said to the umpire: "The one with the dress, the one who looks like she's had about 700 drinks, bro", to identify her.

In response, she issued a defamation case against him saying it was "a reckless and entirely baseless allegation."

"I told the umpire that a fan, who I now know to be Anna Palus, was distracting me during the match, believing that she was drunk," said Kyrgios.

"I accept that belief was mistaken, and I apologise.

"To make amends, I have donated £20,000 to the Great Ormond Street Hospital Charity, a charity chosen by Ms Palus.

"I will not be commenting on this matter again."

Kyrgios was in his first men's singles Grand Slam final when the incident took place, losing to Serbian Novak Djokovic.

Legal issues do not end here with the Australian, who has been charged with common assault of former partner Chiara Passari.

It carries a maximum two-year sentence if Kyrgios is found to be guilty.