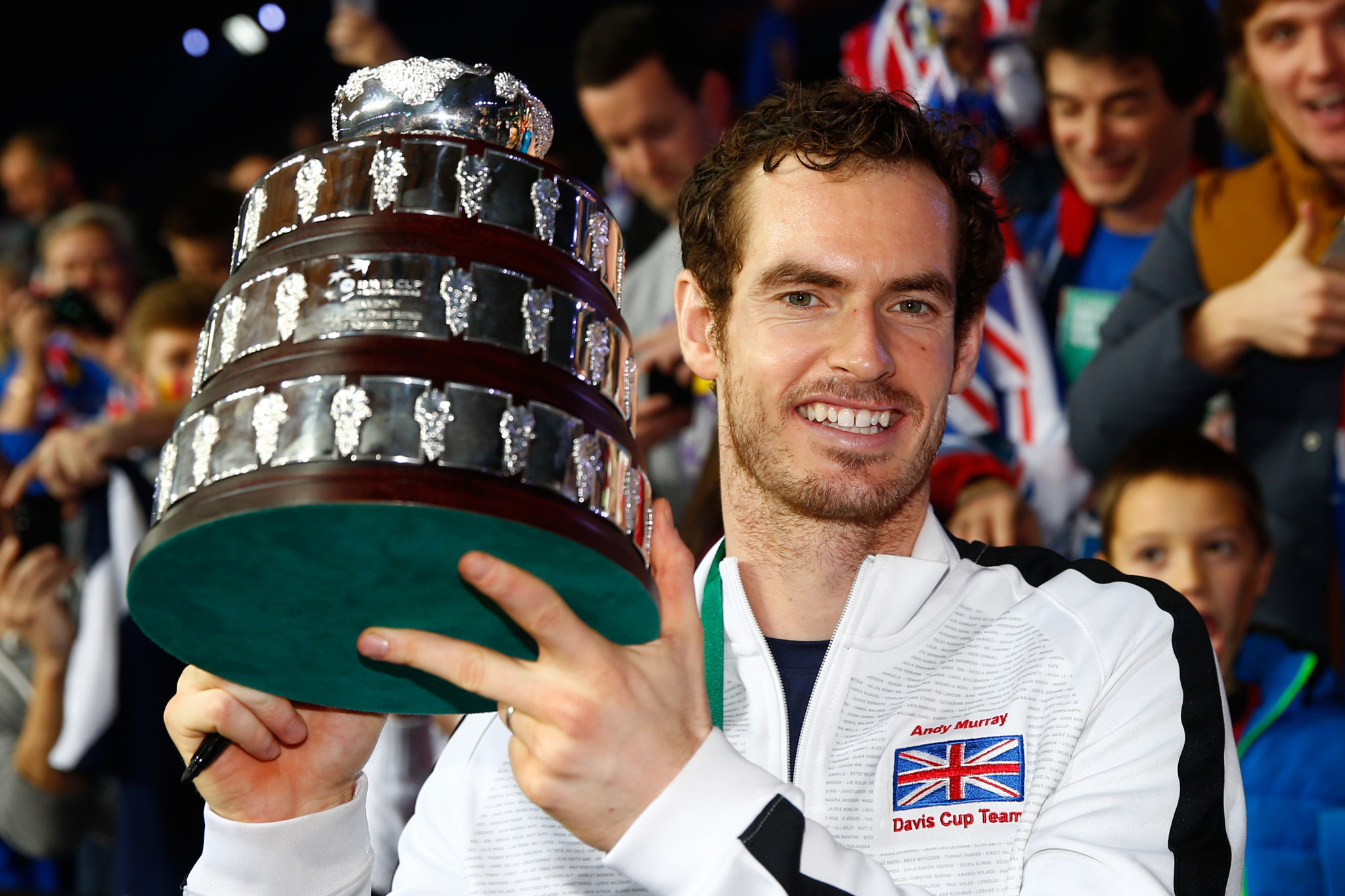 Australia's Nick Kyrgios and Spaniard Rafael Nadal have decided not to play in the Davis Cup while Sir Andy Murray has been selected for the British team for the first time since 2019.

The squads have been announced for the group stage of the team tournament set to take place from September 13 to 18.

Double Olympic champion Nadal denied Novak Djokovic the chance to avenge his quarter-final loss to the eventual champion in this year's French Open despite Spain and Serbia being drawn together in group B.

The world number three is nursing an abdominal injury that caused him to pull out of Wimbledon earlier this year prior to his semi-final match against Kyrgios.

Kyrgios, who eventually lost the final to Djokovic, has followed Nadal by not meeting up with his national team-mates.

The 27-year-old has not played in the Davis Cup since 2019 and leaves world number 20 Alex de Minaur to spearhead the Australian team in group C against France, Germany, and Belgium.

"It would have been great to have Nick [Kyrgios] in the team but unfortunately he was unavailable for this tie," Hewitt said, as reported by The Guardian.

"We fought through a really tough qualifying match back in March against Hungary which has now given us this opportunity to build on and the boys understand what’s at stake.

"I look forward to Alex leading the team."

Sir Andy, who was part of the 2015 Davis Cup-winning side, joins Cameron Norrie, Dan Evans and world doubles number one Joe Salisbury for the Group D fixtures against the United States, Kazakhstan, and The Netherlands.

"It's always special playing in a Davis Cup tie in front of a home crowd," Sir Andy said, as reported by the BBC.

"Some of the best moments of my career have come representing my country in the Davis Cup, so to be a part of the team again means a lot."