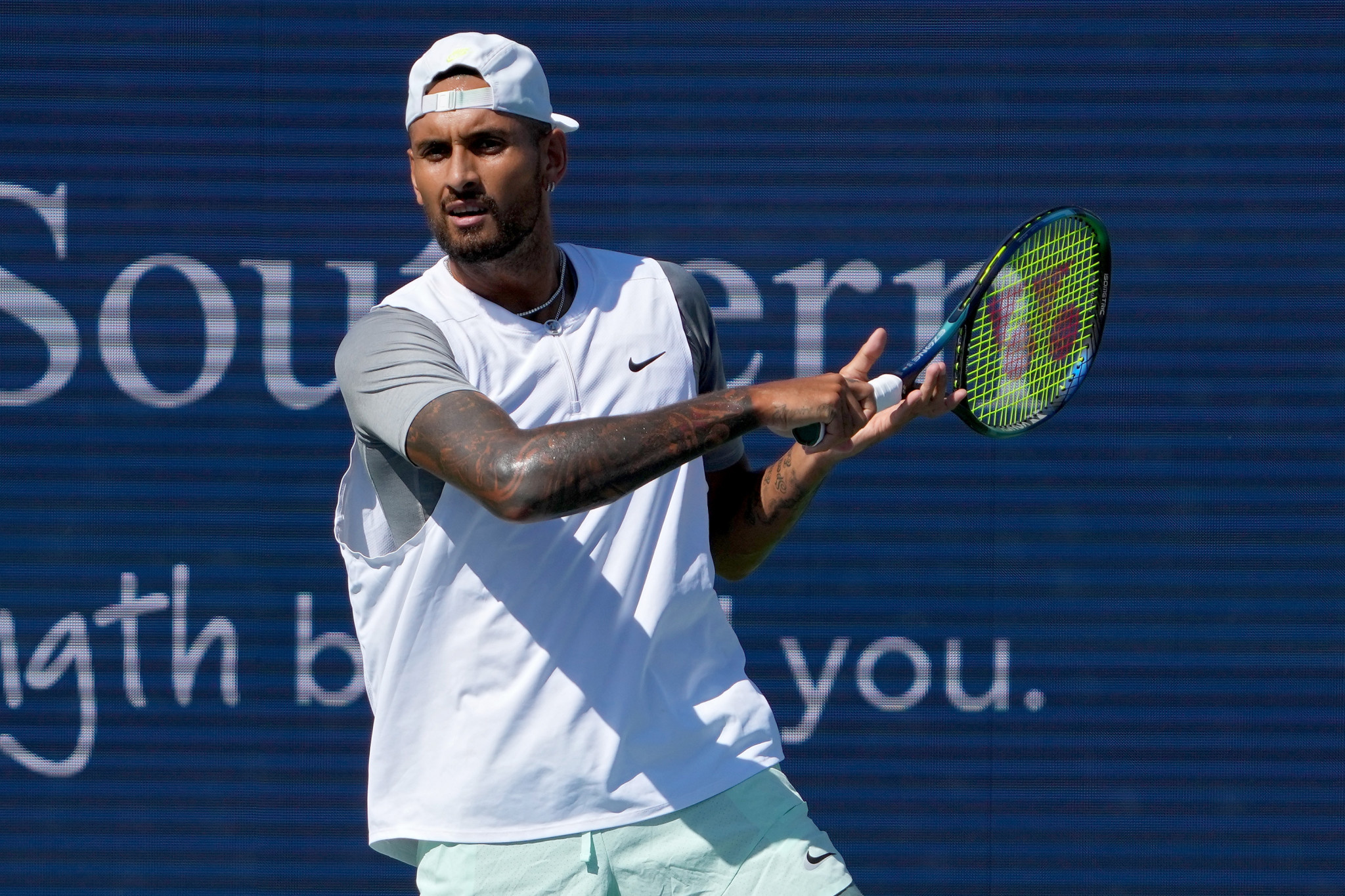 Australian tennis player Nick Kyrgios was refused a three-month adjournment in his assault case after a magistrate acknowledged they did not understand the "case for secrecy" regarding the planned application.

The 27-year-old is charged with common assault related to an alleged incident in December last year in Canberra involving his former partner Chiara Passari, and it was listed for the first time at the Australian Capital Territory (ACT) Magistrates Court on Tuesday (August 22).

Michael Kukulies-Smith, Kyrgios' lawyer, requested for the case to be delayed until November 25 on the basis that the Wimbledon finalist does not spend much time in the territory and that an application was in the works.

However, the attorney did not provide details for why a delay was necessary, which magistrate Louise Taylor challenged.

"I'm not quite certain what the case for secrecy is," she told Kukulies-Smith in Canberra.

Taylor, referring to his competition schedule, added: "Lots of defendants have matters they'd like the court to accommodate."

She also disagreed that a three-month postponement should not be made on "the basis of an application that might be made".

Kukulies-Smith told the court the "large contingent of media" behind him was the reason for not proving greater detail about the planned application.

The Department of Public Prosecutions did not oppose the application for the delay.

Taylor denied the request but granted a six-week adjournment with the case resuming on October 4.

Kyrgios was charged with common assault in July via summons and faces a maximum two-year prison sentence.

He is currently in New York for the US Open, which is due to take place between August 29 and September 11.