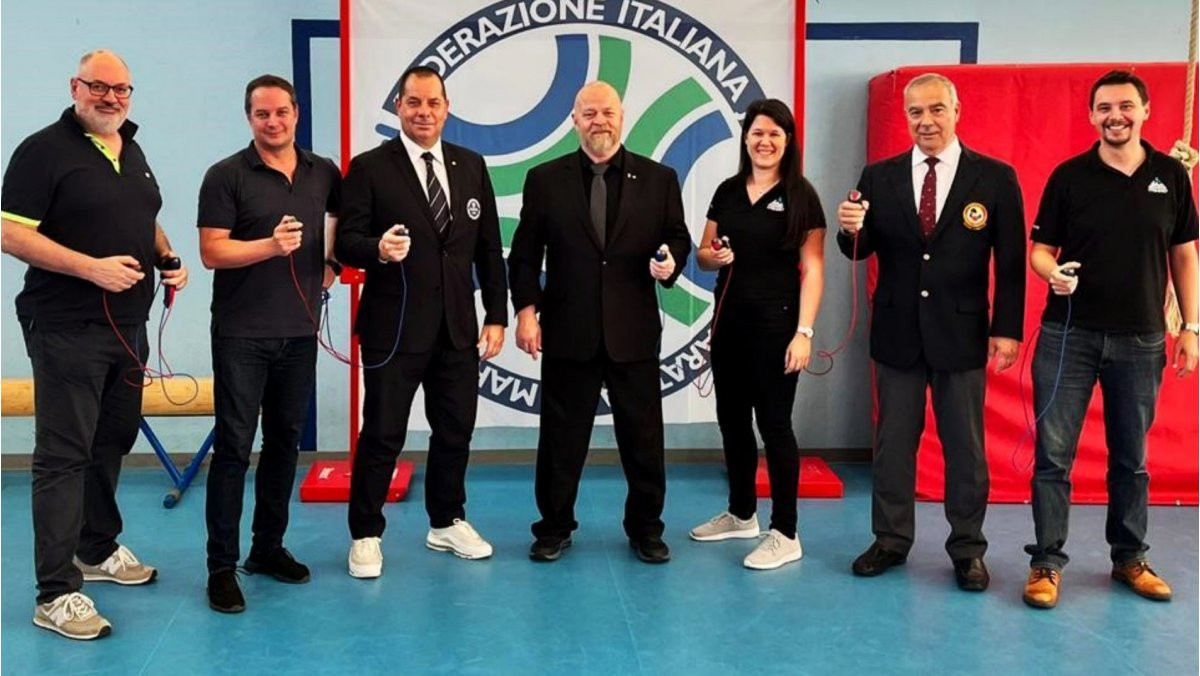 Representatives from the World Karate Federation (WKF) conducted a test in Italy to evaluate the impact and efficiency of the innovations in the judging of the organisation's events.

In cooperation with the Italian Karate Federation (IKF), the test aimed at reviewing the development of a project to introduce joysticks in refereeing and reorganise the penalties system in the kumite discipline.

It is hoped that flags will be replaced with joysticks in kumite competitions by early 2023 in what is described as "one of the most ground-breaking innovations."

The introduction of joysticks is expected to upgrade the presentation of karate events as it "facilitates the application of the competition rules while contributing to a better understanding and a better showcase of the sport on television."

"The application of technological improvements to benefit the progress of karate is always at the core of the WKF's strategic plan; we intend to maintain our status as one of the most modern and advanced sports while preserving the traditional roots and foundations of karate," said WKF President Antonio Espinós.

"The test in Rome has been tremendously successful and I am pleased to note that we are ready to take karate to new heights with the introduction of the joysticks and the new structure of penalties in kumite.

"I want to thank the Italian Karate Federation, as well as Mr Benetello, Mr Nordahl, Mr Escalante and all the WKF executive members in attendance for their contribution to the progress of our sport."

The test to reorganise the penalties system was done as the WKF aims to substitute the current configuration of penalties in kumite with a single group of sanctions.