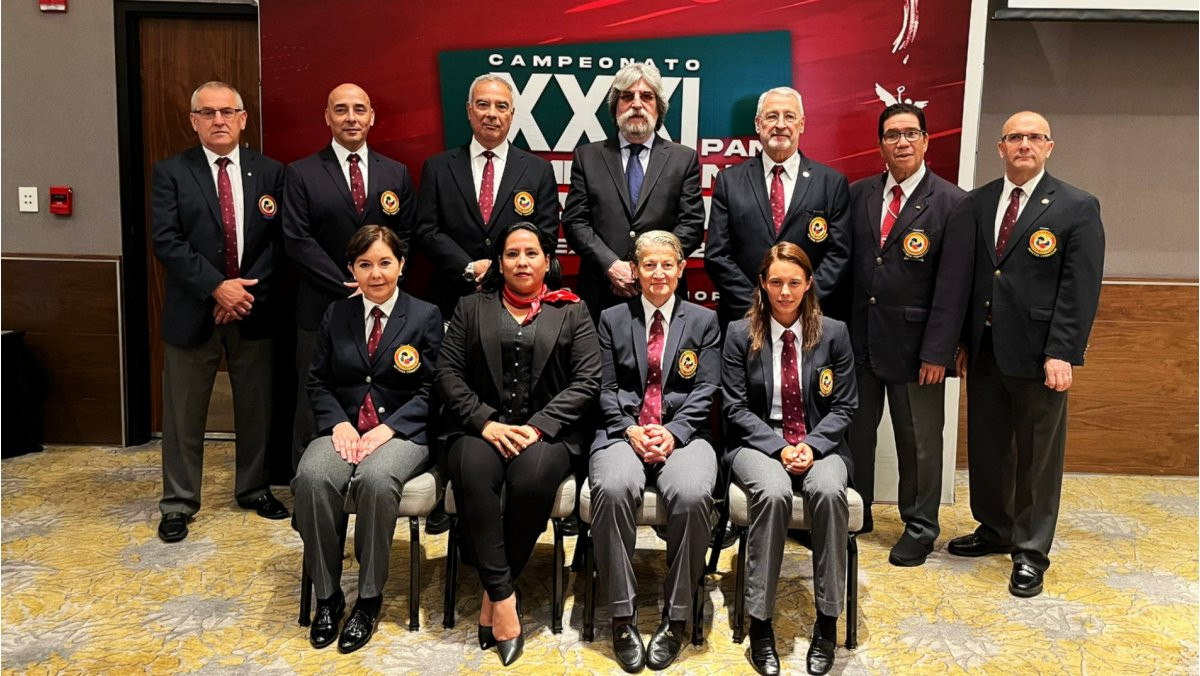 Mexico City hosted the World Karate Federation's working group that is in charge of the referees’ standardisation project during the 2022 Pan American Karate Federation Cadet, Junior and Under-21 Championships.

Spearheaded by WKF Referee Commission chairman Javier Escalante, along with project leaders, Fariba Madani and Natalia Dajcman, the group is aiming to maintain the unification of all refereeing procedures.

This applies to the registration of judges and the application of the rules at competitions.

Its central goal is to ensure referees follow similar performance patterns regardless of where the event is being held.

This is the second time the group has met following its initial meeting in the Turkish city Gaziantep during the 2022 European Karate Federation Senior Championships in May.

"The project to standardise the refereeing criteria around the world is one of the most ambitious initiatives of the WKF," Antonio Espinós, the President of the WKF, said.

"It will give referees the tools they need to raise the bar of judging in karate competitions even more, and it will open the door to a new era of refereeing in karate.

"I am sure that the second phase in Mexico will be a success.

"I want to thank Mr Escalante and his team for their efforts to make this project happen and to the PKF and its President José García Maañón for their assistance and cooperation."