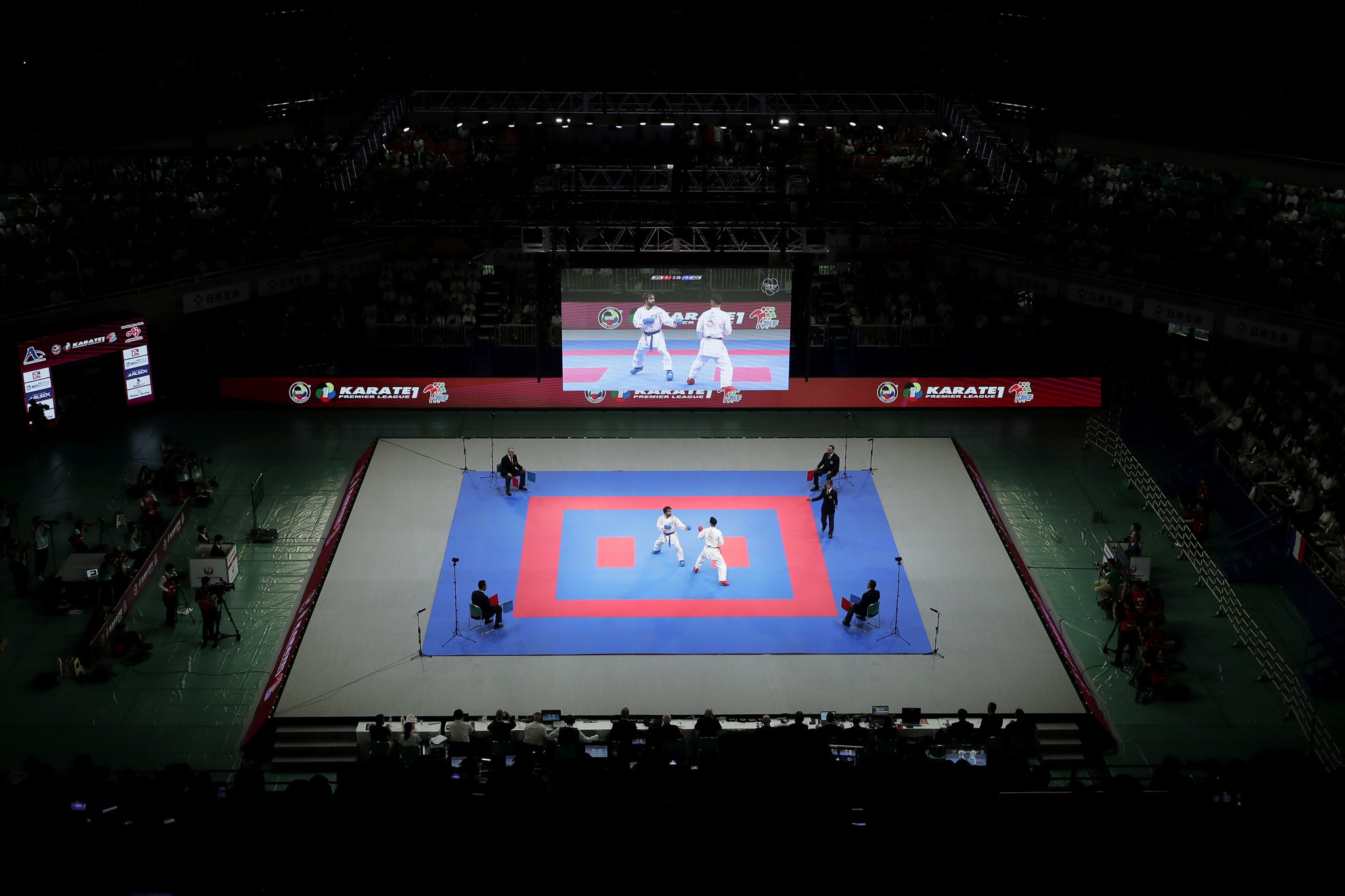 The last Karate 1-Premier League event of the season has been postponed, with the World Karate Federation (WKF) blaming "unforeseen circumstances" including issues obtaining the necessary permits.

The season-ending leg of the WKF's premiere circuit had been scheduled to take place from October 7 to 9 in Los Angeles.

That will no longer happen, but the WKF does plan to stage a fifth Karate 1-Premier League event of the season, with dates and the venue still to be determined.

"An unexpected sequence of requirements that ranged from bureaucratic and legal permits and formalities in the USA, in California and the city of Los Angeles, to other several unforeseen circumstances, as well as the limited time available to sort these issues out, have forced the WKF to decide on the postponement of the event," karate's global governing body said in a statement.

"With the well-being of competitors and officials at the core, the WKF considered it best to reschedule the event to a future date, thus ensuring that the perfect conditions for the celebration of the tournament are met in compliance with the WKF Organising Rules."

Los Angeles had a shorter lead-up period to the event than normal because it was itself a replacement host, taking over from Moscow.

Russia's capital was stripped of hosting rights in February, within a week of it launching a full-scale invasion of Ukraine on February 24.

Baku, capital of Azerbaijan, is set to sage the next from September 2 to 4.

The WKF hopes karate will return to the Olympic programme when Los Angeles stages the Games in 2028, and it is on a shortlist of sports the Organising Committee is considering adding.