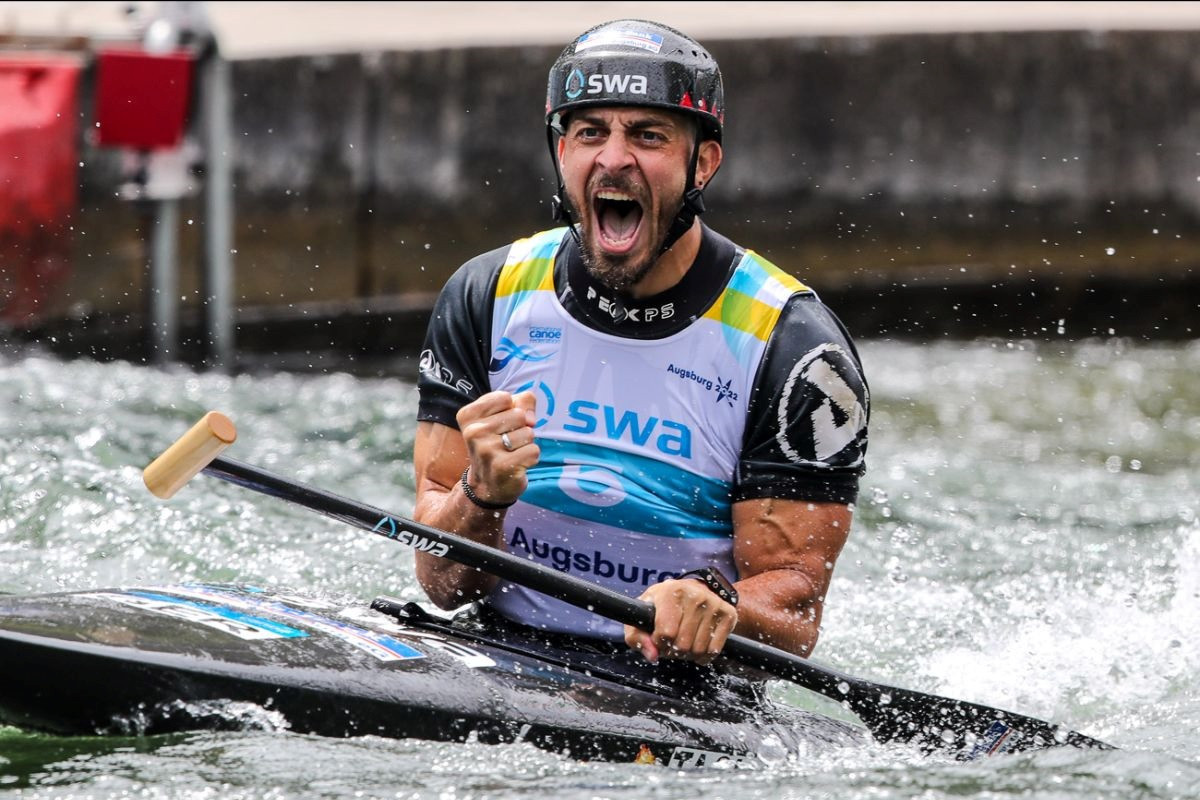 Tasiadis, a two-time Olympic medallist, secured the first world title of his 17-year career after finishing in a winning time of 1min 41.05sec.

"The feeling is so amazing, the pressure was high, but I managed it well before the start," said Tasiadis, who secured gold at the venue that staged canoe slalom at the Munich 1972 Olympics.

"I love to have so much pressure on me, because then I can do better.

"Olympic medals are the highest level, and then this medal now.

"This is a dream that comes true.

"It is amazing to have this gold.

"This is like a new history, after 50 years when the Olympic Games was here."

Herzog, an Olympic bronze medallist at Tokyo 2020, claimed her second world title, adding to the gold achieved in 2019.

The German picked up a two-second penalty for a gate touch but still triumphed with a time of 1:51.72.

"It’s definitely special, but I think every medal is special - it doesn’t matter if it’s the World Championships in La Seu or the Olympic Games in Tokyo," said Herzog.

"But in front of this home crowd it’s even more special.

"I just tried to stay calm, because my first two gates were not so good.

"I was still sure that I could make it into the finals and I could win a medal, because I was feeling pretty confident here."