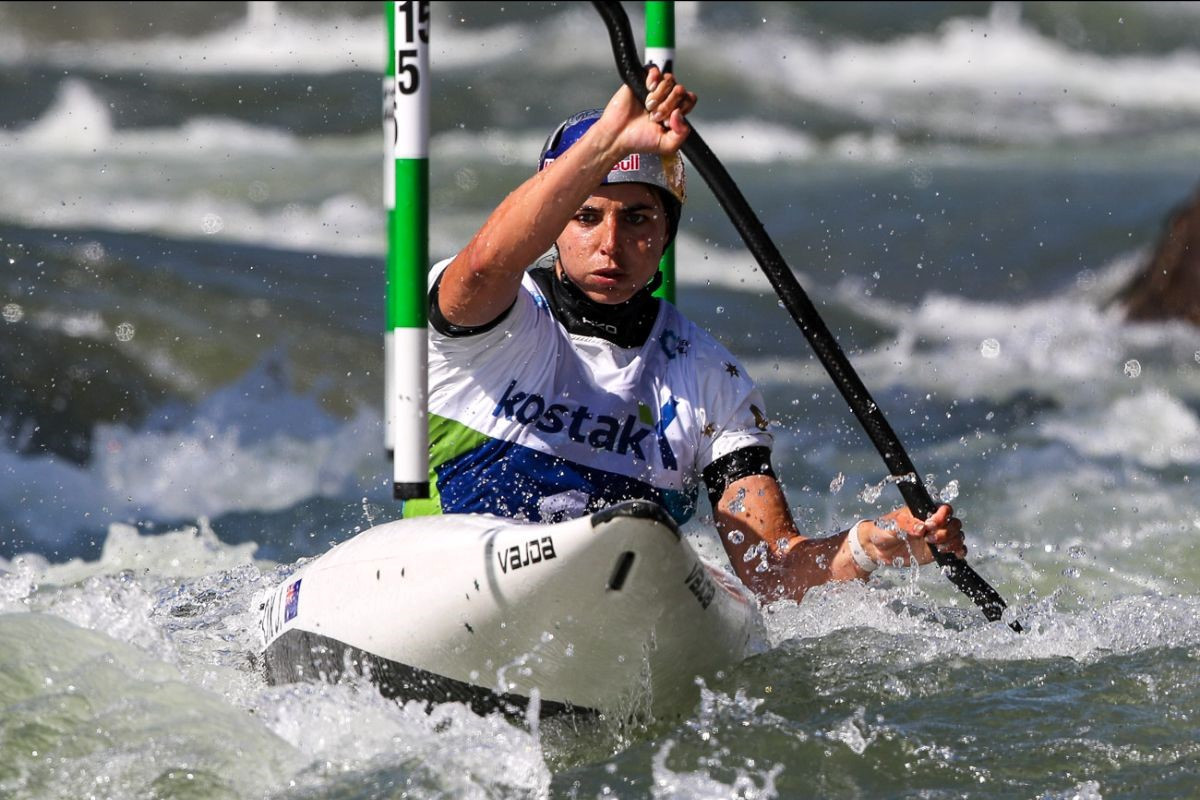 Australia’s Olympic champion Jessica Fox will be aiming to add to her spectacular medal haul at the International Canoe Federation Canoe Slalom World Championships in Augsburg in Germany.

The 28-year-old is set to compete in C1, K1, extreme and canoe and kayak team events at the Augsburg Eiskanal which staged competitions at the Olympics in Munich 50 years ago.

Fox is one of the star names in the 300-strong field with athletes coming from 52 nations.

Germany’s Ricarda Funk will among Fox’s biggest rivals as she looks to defend her K1 crown and will hope to make home advantage count.

France topped the medal table with three gold medals at the 2021 edition in Bratislava in Slovakia and will have the biggest team in Augsburg with 16 athletes.

Among those include Boris Neveu, who achieved world titles in both the K1 individual and teams competitions last year.

Denis Gargaud Chanut, a C1 gold medallist at Rio 2016, is another Frenchman to watch out for as he seeks a fifth world crown.

Other reigning world champions in the field include Britain’s Joe Clarke in men’s extreme slalom and Václav Chaloupka of the Czech Republic in men’s C1.

Action is due to start tomorrow with the men’s and women’s kayak and canoe team events.

Competition is expected to conclude on Sunday (July 31).