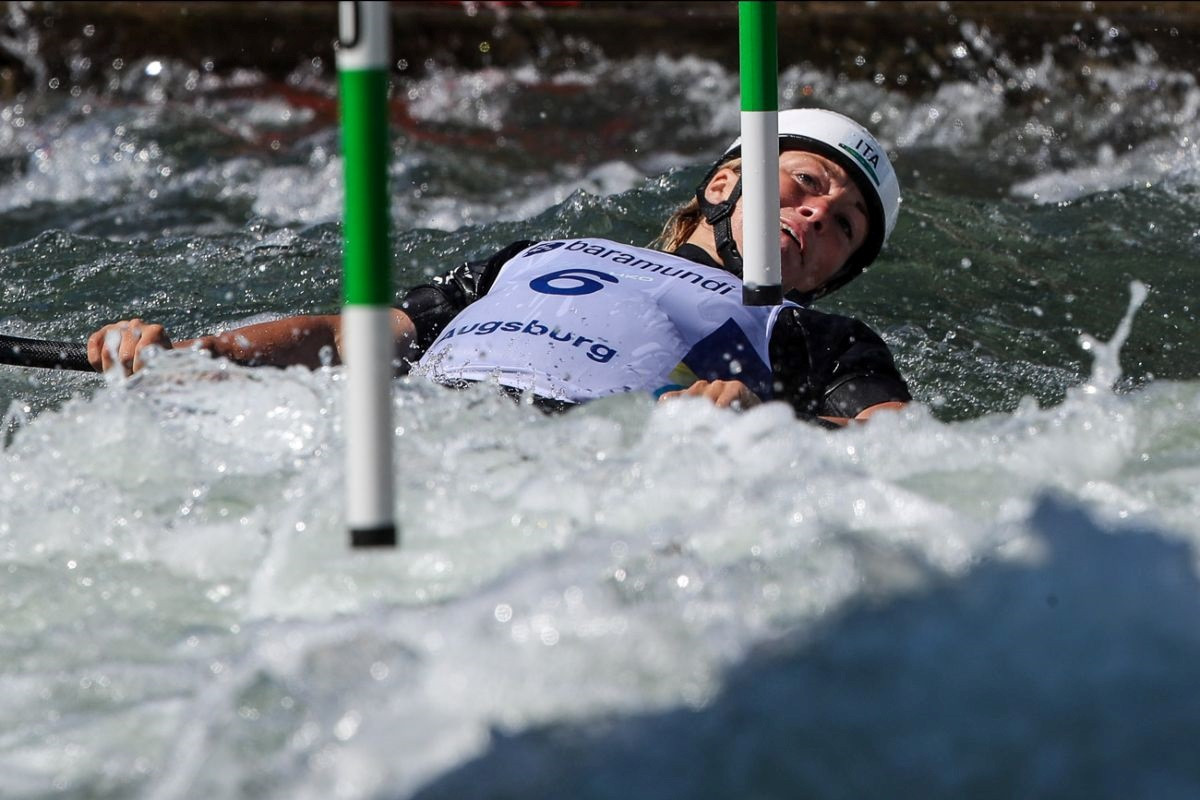 Horn, who grew up paddling on the German course, topped the leaderboard after finishing in a time of 1min 38.33sec.

Slovakia’s Zuzana Pankova was 0.10 behind in second, with Andorra’s Monica Doria Vilarrubla 0.76 further back in third.

Funk had a difficult day on the water but managed to progress to the next round in 18th position as Horn stole the show.

"For me it matters more if I sleep well, if I have a clear line, it doesn’t matter if I start from the last or from the first position," Horn said.

"I grew up here, I was watching in 2003 and it was such a nice moment. We came here for every team camp, and at Easter and in summer. I have really good memories here.

"And my niece is coming to watch me this weekend, it will be the first time she has seen me race so it will be very emotional for me."

It was a Czech one-two in the qualifying for the men’s K1 competition, with Vít Přindiš edging out reigning Olympic champion Jiří Prskavec.

Italy’s Giovanni De Gennaro was 1:58 behind Přindiš to complete the top three.

"I didn’t aim for first place, but I was hoping to make the semi-finals on the first run so I wouldn’t have to wait here all day for a second run," said Přindiš.

"I have had quite a nice season, but I am missing a little bit of sporting luck in some races.

"This is just the beginning, we didn’t have a good run yesterday in the teams, but today it shows we are in good form, and now we have one day’s rest.

"The crowd is amazing.

"When I arrived this morning it felt like it was the final already.

"So many people, I’m really looking forward to the weekend when all the tickets are sold out."