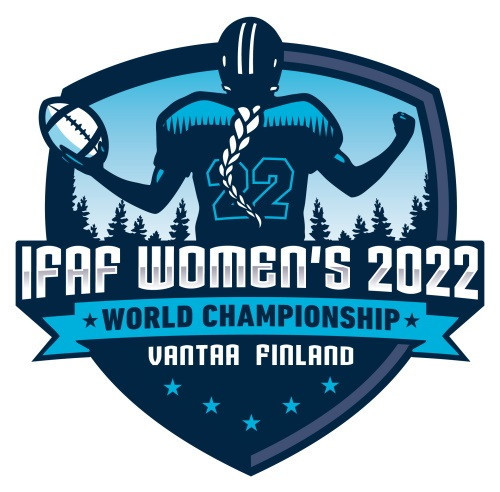 The United States will be aiming to continue their impeccable record at the International Federation of American Football Women’s World Championship as they bid for a fourth successive title in Vantaa in Finland.

The American team have never been defeated in the event, winning all three previous editions since it was launched in 2010.

Eight teams are set to compete in the Finnish city with the US ranked top seeds and expected to come out on top once again.

US receiver Angela Baker will be hoping to steer her team to success and has high hopes for the event.

"It is an honour to have been selected to represent my country for the second time," Baker told Football America UK.

"Playing in the 2017 Women’s World Championship games was one of the proudest, most memorable experiences of my life.

Good luck to Head Coach @CalBrown17 and the US Women’s Tackle National team as they compete for a gold medal in Finland. https://t.co/0uY4xLvvXN

"I’m looking forward to playing alongside some former teammates and adding some new ones to this year’s team.

"It is exciting to see the continued evolution of women's tackle football and how each country is developing through the years.

"The talent that will be showcased in these games is continually growing and I believe this year will be the best Women’s World Championship yet."

Canada have lost in all three finals against the US and are expected to challenge the defending champions again.

Mexico and hosts Finland are also set to be in the mix for a medal having previously claimed a podium place.

Sweden, Britain, Australia and Germany are the other teams taking part in the event, which will see all games held at the Myymaki Stadium.

Competition is due to start tomorrow and conclude on August 8.