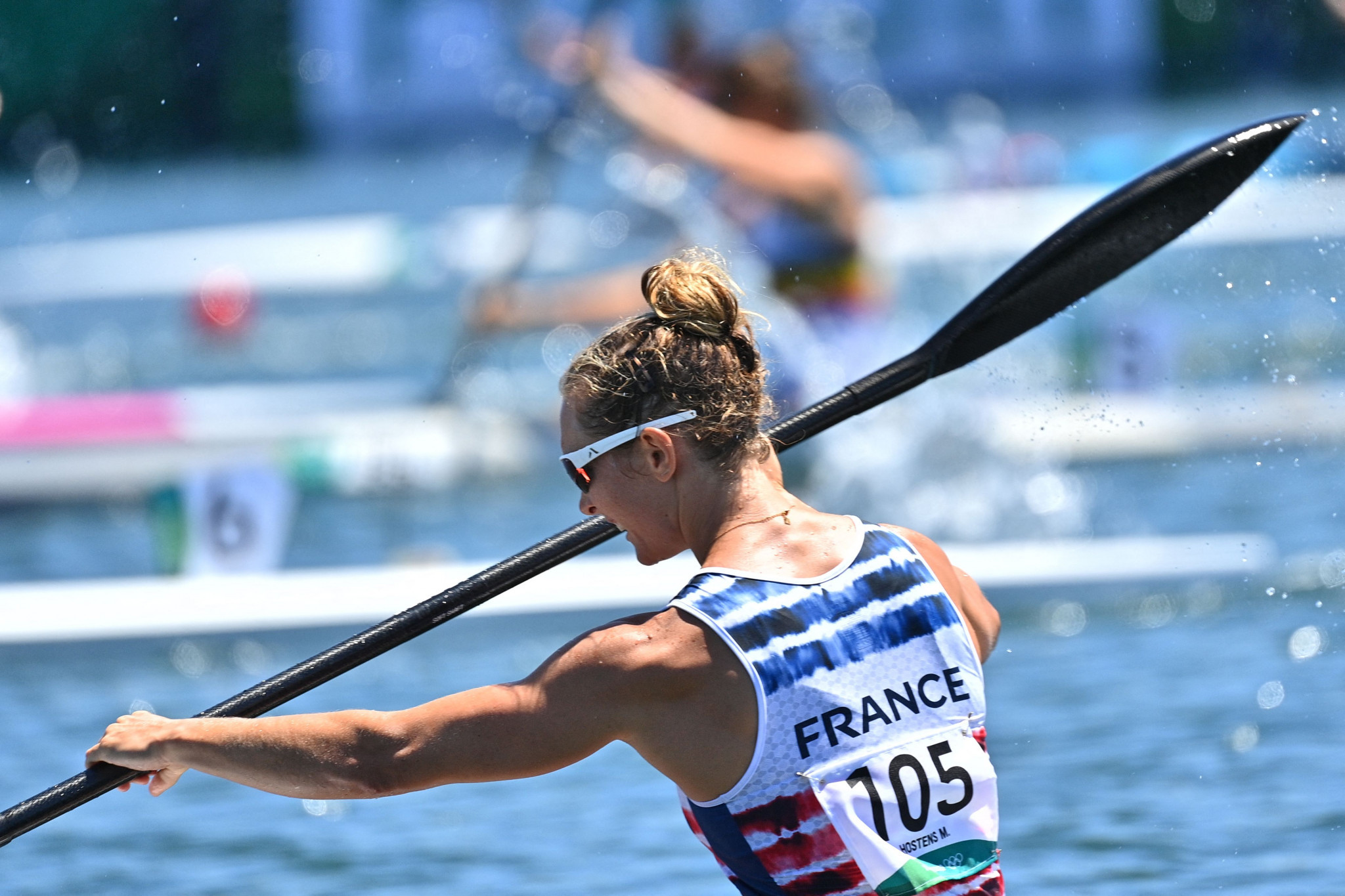 The sprint finals were held on the second day of competition on the Parc des Carderies course, with Žnidarčič overcoming two weeks of illness to claim a fourth consecutive world title.

He clocked 1min 18.18sec to claim victory by just 0.03sec over France's Maxence Barouh, while Czech Republic's Vojtech Matejicek finished 0.09 off the pace in third.

The Slovenian outlined the difficulties he faced in continuing his domination of the men's K1.

"Last year was my fifth, and I became the first athlete with five world titles, so this year for sure I wanted to keep it," Žnidarčič said.

"Yesterday I was a little bit worried because I hadn’t felt well for the past two weeks, I couldn’t train because of an infection and a high fever.

"Even when I came here I was quite weak, but each day I was getting better.

"I will finish once I am not competing for the podium, but I still feel the drive to be successful."

Hosts France claimed four gold medals on the second day of competition at the Championships.

Afterwards, Hostens revealed that her home World Championships are likely to be her final appearance in the non-Olympic wildwater discipline until after Paris 2024.

He triumphed in 1:22.72, with compatriot Nicolas Sauteur 0.80 behind and Ancelin Gourjault a further 0.04 back.

Dazeur raced with Stéphane Santamaria later in the day to collect the men's C2 title for France in 1:20.96.

Their compatriots Pierre Troubady and Hugues Moret were second in 1:22.17, with Czech Republic's Daniel Suchánek and Ondřej Rolenc third in 1:22.72.

Czech Republic won the other title on the second day of competition in a time of 1:21.36 in the men's K1 team final, beating France by 0.23.

The World Championships are set to conclude tomorrow with the classic competitions.