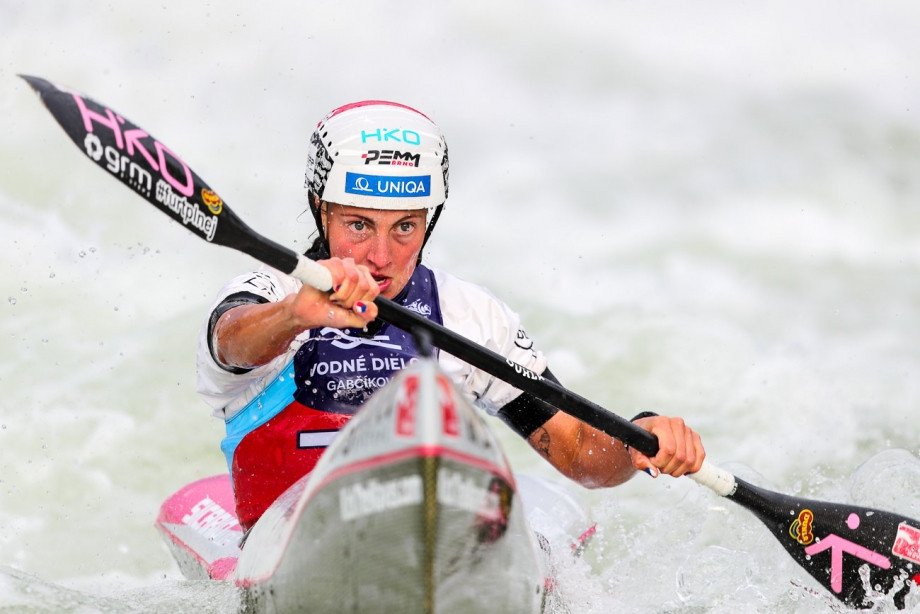 The line-up for tomorrow's finals in the wildwater discipline were confirmed at the International Canoe Federation (ICF) Canoe Slalom World Championships in Bratislava, the capital of Slovakia.

The first heat was held in the women's K1, with Martina Satková of the Czech Republic posting the quickest time in reaching the final with 58.51sec.

"I am so happy to have done this on my first run, because I have a really busy programme so if I can rest it will be so good for me," Satková said.

"I feel really good, but the main race is tomorrow so we will see then."

She has previously claimed silver and bronze in this event.

Her compatriot, Tereza Kneblova, reached the final in 62.96, while Cecilia Panato of Italy finished in 63.29.

The men's C1 featured two heats on Friday, with Etienne Klatt fastest in 55.94 on his debut on this stage.

Vladimír Slanina and Ondrej Relenc, both of the Czech Republic, reached the final as they finished just under a second behind Klatt.

Germany's Yannic Lemmen eased through in the men's K1 with a time of 51.68.

Daniel Suchanek and Rolenc of the Czech Republic progressed to the men's C2 final by winning the first heat in 55.30.

The country has won gold in every event at the world championships except the men's C2.

The wildwater canoe and kayak finals are due to be held tomorrow.