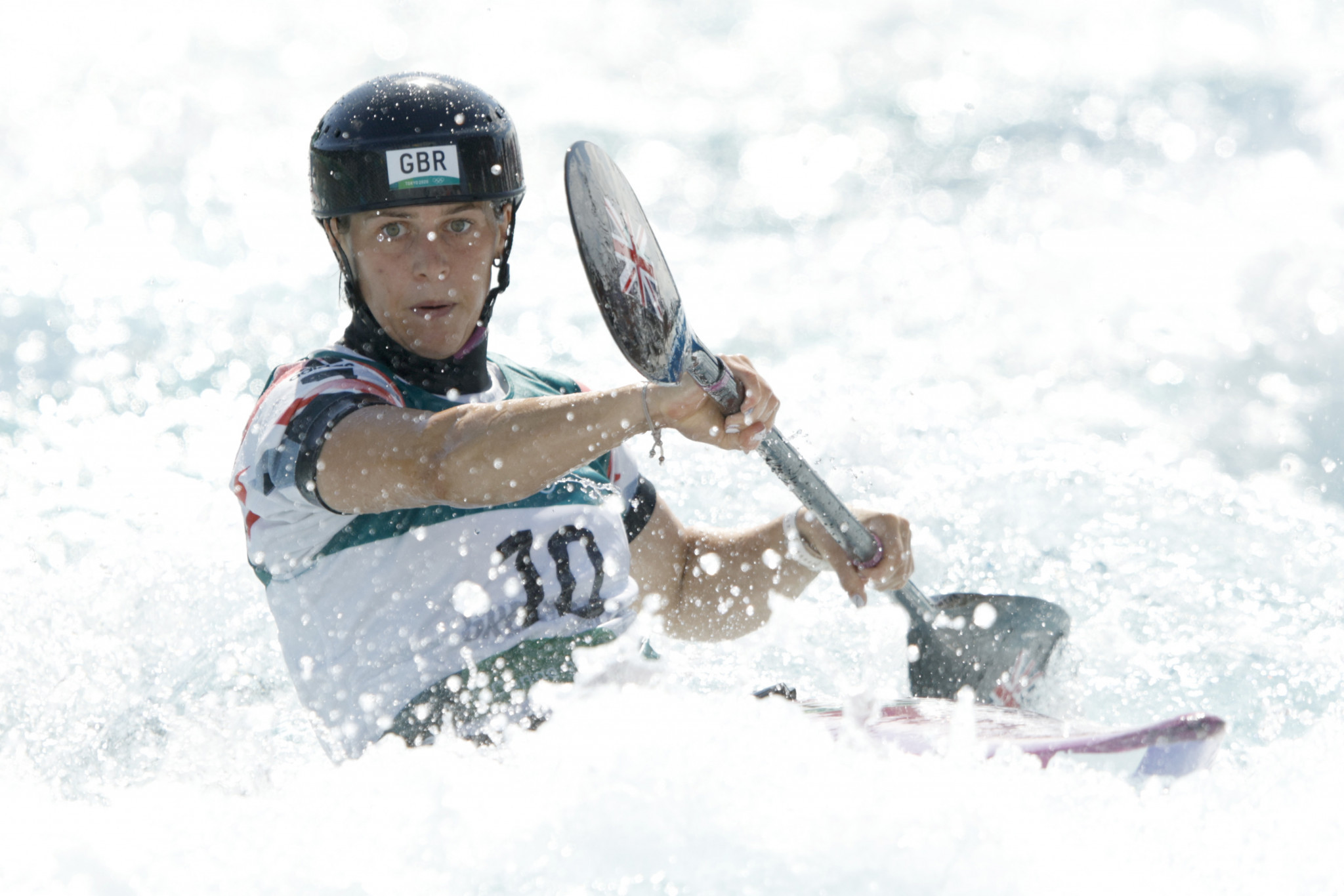 One week after a car accident left her unable to walk, Britain's Kimberley Woods produced the fastest time in C1 qualifying at the International Canoe Federation Canoe Slalom World Championships.

Woods was the passenger in a car that was hit side-on as she returned to the hotel following a training session in Bratislava.

The incident left her with a "really badly swollen ankle," and "whiplash", but the Briton was able to recover enough to take to the start line in Bratislava.

"It was really really scary, so just to get on the start line was an incredible achievement for me," Woods said.

"It’s changed my perspective a little bit this week, just being out here, with the sun shining."

"I actually couldn’t believe I did such a good run, I really need to have a bit more belief in myself."

"I didn’t train for two and a half weeks (after Tokyo), I didn’t touch my boat at all, so after that I was really fired up to get back to training," said Funk.

"Mentally it was quite a challenge, but I love this sport so much, and I really love training.

"Being world champion would be the crown on top."

In the men's C1 Slovakia’s Alexander Slafkovský qualified fastest in 83.96 as he chases his inaugural world title in what could be his final competition.

"Emotionally, and after this run, I’m really happy," Slafkovský said.

"I had a good feeling on the water, and I feel that maybe it could be my last world championships, who knows, but I want to show the runs that I showed on the qualification run."

Neveu, who was also a part of France's K1 team that won the world title yesterday, said: "We will see what happens this weekend, because it’s most important for me to have a medal this weekend, but it’s a good start for me because I am confident.

"It’s been a very long year for me, but I want to win a medal here, maybe in slalom, maybe in extreme slalom."