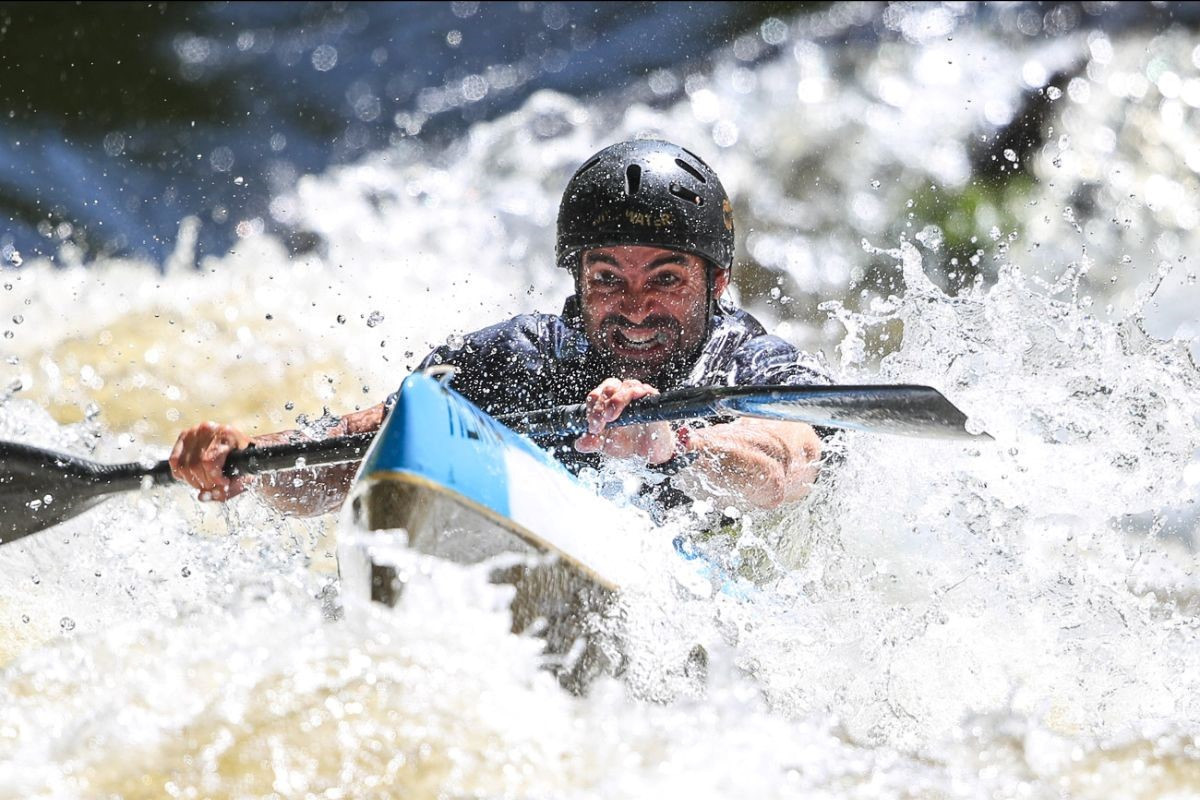 Former title holders were made to work for their place in the finals of the International Canoe Federation (ICF) Wildwater Canoeing World Championships.

Nejc Znidarcic of Slovenia, the five-time and current men’s K1 champion, relied on his second run to progress in Treignac, but did post the day's quickest time in the process.

The category's initial pacesetter was Simon Oven of Slovenia, who is yet to win a world championship medal.

In the women's K1, France's Manon Hostens, who was champion back in 2018, also posted a much improved second score to survive an early exit.

Italy’s Mathilde Serena Rosa posted the fastest qualifying time in the K1 first heat, but was then bettered by her fellow countryman Guilia Formenton in heat two.

The 2021 World Championship silver medallist Quentin Dazeur of France sat at the top of the leaderboard after the first round of the men’s C1, while the Czech 4-time world champion Ondrej Rolenc squeaked directly into the final in fifth place.

In women’s C1, Czech Marie Nemcova blew away the competition by posting a time over two seconds quicker than any other competitor.

Dazeur showed his strength across different categories by also posting the fastest qualifying time in the men’s C2.

The finals for the men's and women's K1, C1 and C2 sprint races will take place tomorrow.