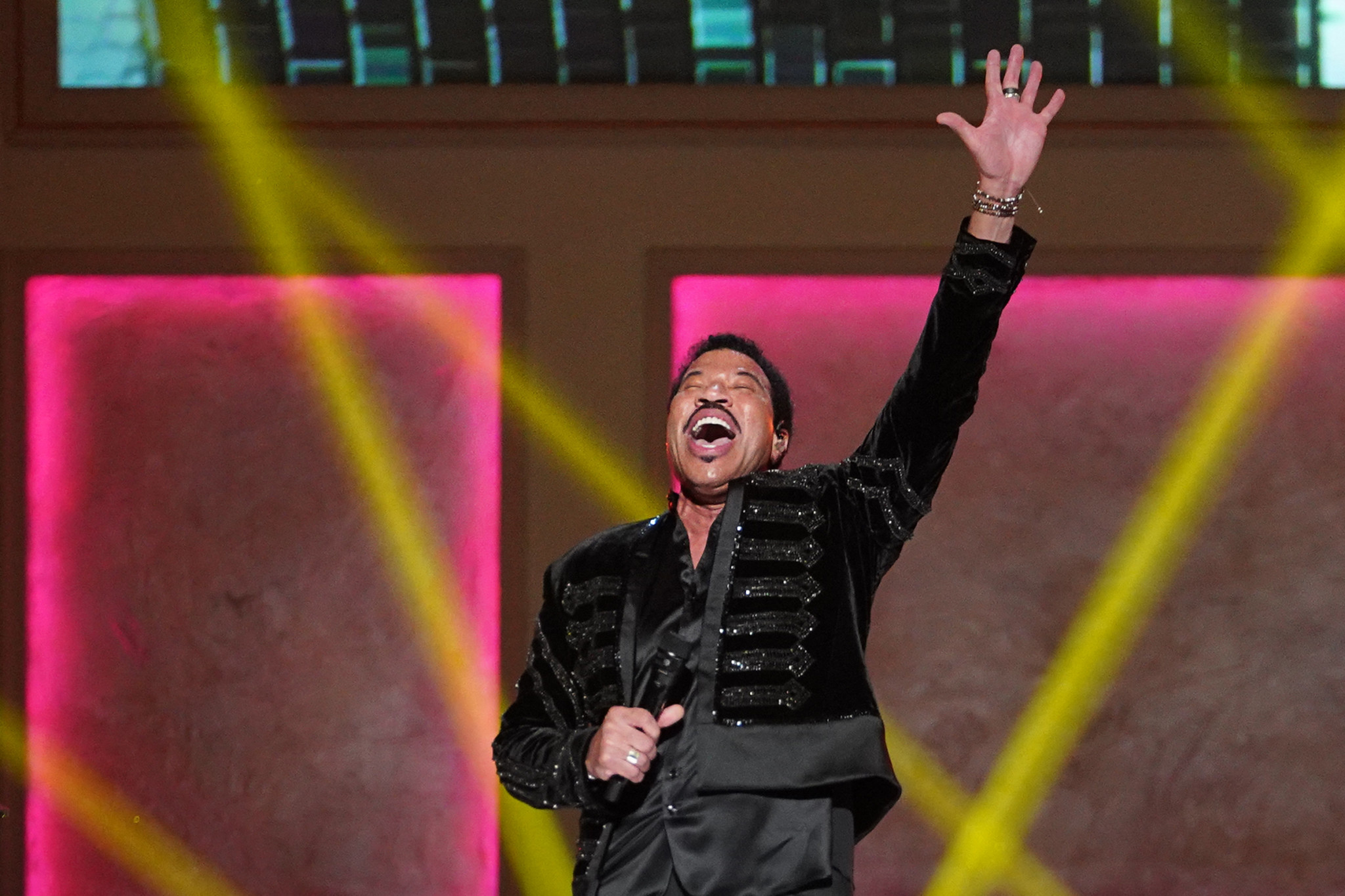 American singer-songwriter Lionel Richie has been announced as a featured performer as part of the Closing Ceremony for this year’s World Games, scheduled to be held in Birmingham in the United States in July.

Richie, 72, is due to headline the Closing Ceremony, scheduled to be held at the Protective Stadium in Alabama on July 17.

It is due to be Richie’s first performance in his home state for more than two decades.

"I’m honoured to be joining all the talented artists performing at The World Games, and to be headlining the Closing Ceremony is truly special," said Richie.

"I am so excited to be coming home to perform in Alabama."

Richie became a singer and saxophonist with soul music group The Commodores in 1968, before launching a solo career in 1982, enjoying 11 number one singles in the United States music charts, as well as number ones around the world.

Alabama’s favorite son, Lionel Richie, is back in his hometown for the first time in decades marking history at The World Games Closing Ceremony presented by Coca-Cola Bottling Company UNITED, Inc.! Get your tickets to this all-star celebration on 17 July: https://t.co/ay9PVgiC5s pic.twitter.com/YsuevqXdFY

Richie is no stranger to performing at Closing Ceremonies for major sporting events, closing the Los Angeles 1984 Summer Olympics Closing Ceremony with a performance of “All Night Long” which had athletes and fans alike dancing.

The Closing Ceremony is also due to feature performances from a host of musicians, including American country music band Alabama, American singer Martha Reeves and American Idol winners Taylor Hicks, Reuben Studdard and Bo Bice, who are set to perform together on stage for the first time.

The Closing Ceremony is also due to feature a ceremonial passing of the World Games flag to Chengdu in China, which is scheduled to host the 2025 edition.

American bass guitarist and singer Bootsy Collins, a member of the Rock and Roll Hall of Fame, is set to act as Master of Ceremonies for both the Opening and Closing Ceremonies of the World Games 2022.